Home » The Second Time Around: Trying For Another Baby After Twins 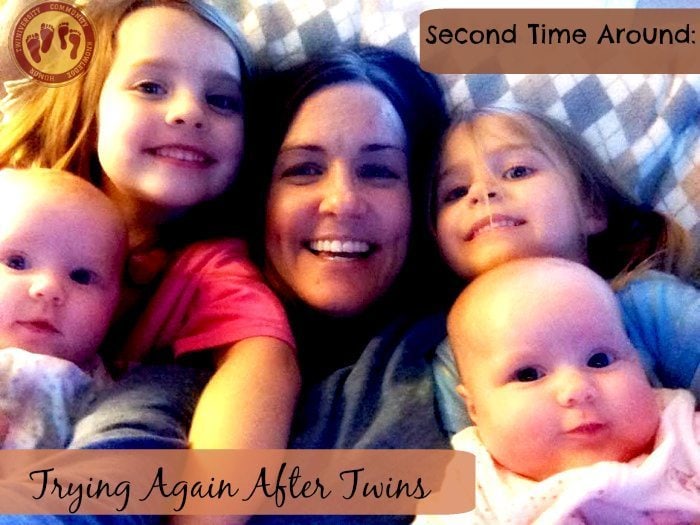 When most women my age have twins they typically stop trying to get pregnant. They accept with gratitude the blessings they were given. While as thrilled and in love as we were and are with our girls, who were conceived thanks to fertility treatments, we couldn’t fight that pit in our hearts that screamed “we are meant for a bigger family!” I think we both quietly accepted our girls as our truth in numbers and carried on our merry way…until the summer of 2010 when I endured a vicious and near fatal ectopic pregnancy. As our friends and family gathered around us with sorrow all we felt was, “We did it on our own! No intervention! So if it happened once, it can happen again!” And with that we started trying again on our own for a third baby.

After two years I still wasn’t pregnant. I decided one day that I would approach Steve with the possibility of going the fertility treatments route again. I had a ten point agenda laid out ready to go once he walked in the door one evening.

Me, armed and ready to fight, “I want another baby.’

Totally shocked I said, “Good. We have an appointment for February 10th.” 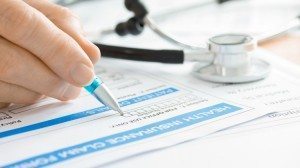 When we walked into the doctor’s office he laughed. He couldn’t believe we were back. When we left I was crying. Our insurance didn’t cover IVF and based on my medical history and the issues I endured over the years that was the only way I could conceive. It was a total blow. Here we were, feeling confident in our decision to expand our family, and our health insurance company was telling us differently. This is the part where all the resentful and angry feelings rise to the surface and cause you to scream!

This is the point where all the bitter comments over the years that you stuffed deep inside are rushed to your lips and you hide before you yell at your friend, who just got pregnant by accident, when she tells you that you should be happy with the two you have. Or the girl who cries because she wants a baby so bad and you know how she feels when really you don’t because she hasn’t even started trying and, low and behold, she is pregnant 6 months later.

So we scraped up well over $12,000 just to start the process. This insurance news changed our entire thought process. Because we were investing all the cash we had into this and we ONLY had one shot to make it happen. ONE SHOT! We prayed and prayed and after many conversations with our doctor we decided that we should implant two embryos again. My chance of conceiving was only 30% and two embryos only bumped that chance up to 35%.

Having children is expensive, not only financially but emotionally and physically. We were scared that both would take — or, even worse, both would split. We were even more scared none would take and we would be out tens of thousands of dollars and no baby to love for it.

So we went with two. 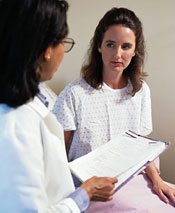 When we went in for my first sonogram the nurse accidentally said, “Uh-oh.” Which normally I don’t think she would have slipped but we knew her well from going through this before. I said, “What?” and she smiled and told me the news but wanted us to keep it a secret for my doctor to tell. One embryo didn’t take, but the other one did…and split. We were having identical twins.

Neither of us knew what to think or how to process this information. I think we were both initially relieved that we implanted two embryos because what if we only implanted one and it was the one that didn’t take! We knew another set was possible but we didn’t think or plan for that to happen.

Our life changed a lot during that pregnancy. Our older twins could no longer attend private school. I would definitely need to stay home as day care costs and after school costs would be far more than we could afford with me working. A change of bedrooms was in order. The dining room was converted back to a dining room (from a play room) since our kitchen was not big enough to hold a family of six. Negative thoughts never entered our minds, just thoughts of adjustments.

There was a time, shortly after my pregnancy, that I entered a serious bout of postpartum depression and in that moment I thanked God for my girls every day. But there were times that I wished they came to me as singletons and not in pairs. I never wished them gone or for another life, just an easier way to glide into a big family.

Luckily for all of us that didn’t last long and we are enjoying all our girls. We know what to expect! We’ve been through it before and we can do it again. Unfortunately for “infertile” women we have to answer one question and that is “do I want more kids?” If the answer is yes then you just move forward. Period. You don’t think and waste time about the millions of scenarios that can happen. You don’t get to decide when or how many. You brace yourself for hell and you hold your partner’s hand and get through it.

You have YOUR family.

Kerry Bergeman blogs at New2Two – A peek at my life as a Mother of fraternal AND identical twins! Kerry is a full-time stay at home mother of 5 year-old twin girls & 7 month-old identical twin girls. She teaches part-time at the local community college, runs Mommies of Multiples on Facebook and blogs at New2Two about life with twins, dealing with infertility, and a daughter with a severe intolerance to dairy. Kerry’s blog is up for Blogger of the Year at VoiceBoks and you can vote for her here: www.voiceboks.com/new2two