Home » How I Weaned Twin 2-Year-Olds Off Breastfeeding 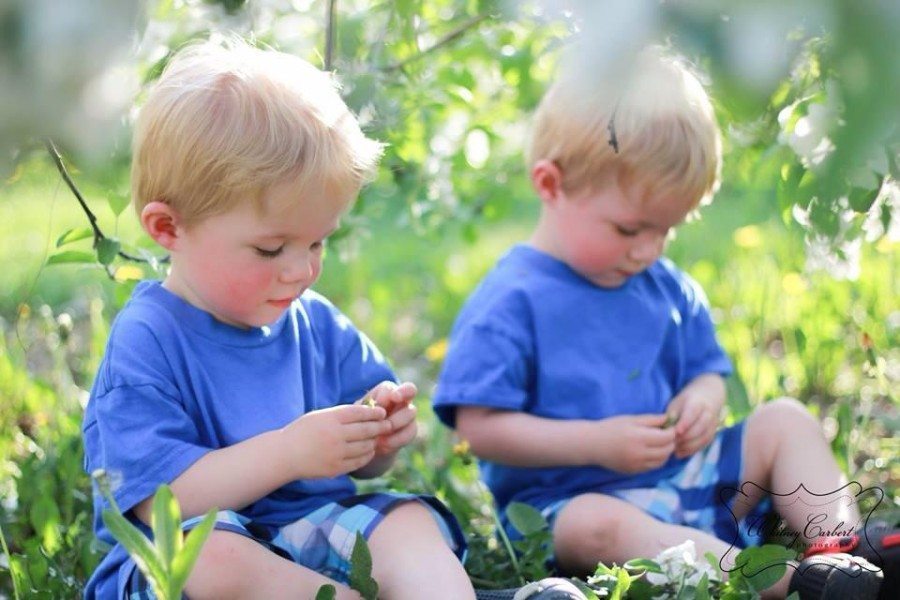 My goal was to breastfeed my twins for at least one year. When that milestone came up, things were running pretty smoothly, so I decided to continue. By 18 months, our toddler nursing relationship had changed considerably from when they were newborns, but I still didn’t feel like it was our time to stop. Now, at nearly 26 months, I haven’t breastfed either twin in a week.

I didn’t plan on breastfeeding for two years, but I’m very glad I did. But this post is about weaning.

It worked out a little different than I expected. First, I anticipated it being highly emotional. I actually feel okay about the decision, which I take to mean it was truly the right time for us. I also hoped I would be getting more sleep and while this is true, it didn’t happen overnight and it’s not true every day. But I do feel considerably more rested!

How we did it

I have to explain that this was a very long time coming. I didn’t just decide overnight to wean. I made adjustments within about a six month time frame. The actual move from one breastfeed a day to none was quick and a little tricky, but I believe it was much easier than it could’ve been because of the lengthy transition we went through.

First, I had to decide when was a good time. I didn’t want any major changes happening just before or after weaning, and the second year of life is quite eventful! After potty training, sicknesses, and some international travel, things settled down for a bit around 24 months. I also knew that we would be making a big move, from Scotland back to the US at around 27 months, so I wanted to give them some time to acclimatize to life without “milkies” before that huge transition. 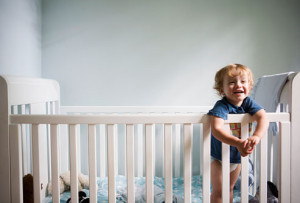 Second, we had to change up our routine, starting with the daytime feedings. Starting from about 15 months, I cut down on their feeds considerably, so they were only nursing before nap, before bed, and several times throughout the night—more on that in a minute! Starting around 18 months, I had someone else put them down for a nap whenever possible—I have a nanny once or twice a week and they go down wonderfully for her. On the weekends, my husband would put them down. (This was just for the adjustment phase. Now I can put them down without the expectation of milk.)

Third, we tackled the bedtime routine. At 24 months I was more than ready to resume normal, human sleep patterns. Or even anything that would resemble them. Our previous bedtime routine consisted of dinner, bath and PJs (with both my husband and myself), then a story and/or milk (just me). When I began to cut out the nighttime feed, it worked better if my husband was the one to read the story. I started a ballet class once a week that got me out of the house and my husband would do the whole shebang by himself and it worked out great.

Once I realized they could go to sleep without milk, I let my husband take over the actual tucking into bed part of the routine on a daily basis. I would still help bathe them and put their pajamas on, but as soon as they were all zipped up in their sleep sacks, they would motion for me to make my exit. “Ciao, mama! Byeeee!” and they would blow kisses to me as they climbed into their father’s lap.

I expected to feel emotional, but I just felt free! I had an incredible ten minutes to myself. Sure, I could get dinner started but ten minutes to just hang around guiltlessly is pure bliss and I take advantage of it. 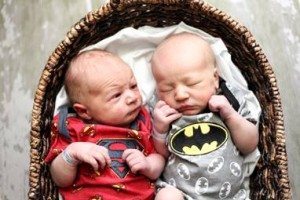 Next, we worked on sleep and night weaning. I prepared for this by explaining to my two year olds that they were big and strong and didn’t need milk now like they did when they were babies. We looked at lots of pictures from when they were born. (I had hoped to make a cute scrapbook for just this occasion, but hey, a slideshow on the computer monitor worked out just fine.) I explained that if they woke up at night, I would come in and hug them, they could talk to each other, snuggle their baby dolls or blankets and go back to sleep.

As far as a play-by-play for each night, I suggest reading Dr. Gordon’s recommendations for gentle night weaning. Each night I would remind them there would be no milkies at night anymore. I remember the first night my son woke up and I had to tell him “no milkies.” He cried, I held him, talked to him and reminded him that he could have milkies when it was morning and the sun came up. I put him back in the crib and returned to my room. He cried for a few more minutes and amazingly, went back to sleep. I could not believe it. I had anticipated hours of torturous wailing and here it only took about 10 minutes! I wanted to skip around the house and sing with every breath in my lungs.

About a week or so in, they were sleeping for upwards of 6 hour stretches—amazing! They would still wake up around 4 am and I would feed them at that time to get them to sleep a couple more hours.

And then, it was time to stop. Again, we talked about it, and I really think this helped because they knew it was coming. And then one day without nursing turned into two days… and now it’s been two weeks. My son still occasionally asks for milk, particularly if he’s woken up in a bad mood. Of course it’s difficult to say no when the default of the last two years has been to allow it, but I know they get enough loving and nourishment during the day.

How did the weaning process go for you and your multiples? Were you ready to let go?

Mercedes Donis is a blogger and the author of the e-book Twin Manibreasto: A Success Story of Milk & Multiples. She lives with her husband and two-year-old twins in Aberdeen, Scotland. Check out her blog, Project Procrastinot, or follow her on Pinterest and Twitter.

My Journey to Breastfeed NICU Twins