Home » Why We Chose to Have An Amniocentesis With Our Twins 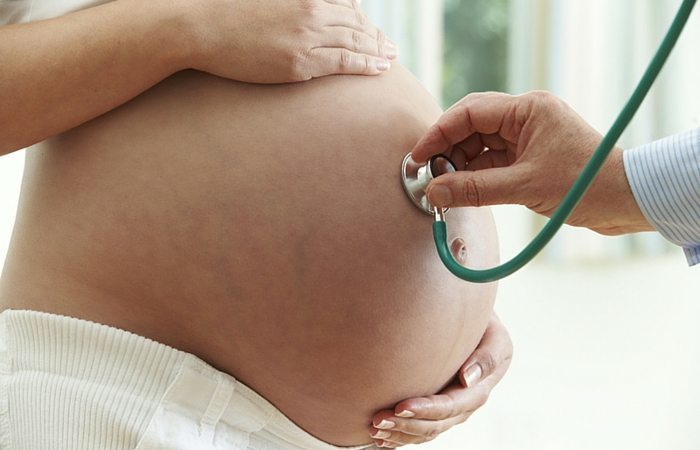 That was our experience. Our technician had no idea that this was our first ultrasound and that we had zero idea that we were expecting twins, despite my joking about being enormous. She apologized repeatedly and felt awful about sharing the news with us so indifferently. We were instantly both scared and excited! That experience of being overwhelmed and shocked was only amplified as the doctor came in minutes later, repeated the ultrasound and informed us that both babies had soft markers for Down Syndrome, which included both babies having short, long bones. Cue the tears of being completely overwhelmed and hormonal. We went from going into the ultrasound thinking we had one, healthy baby and in a matter of minutes found out we were having twins that potentially had Down Syndrome. We were rushed into a genetic counselors office and the tears continued to fall, as we were told our options, ranging everything from doing absolutely nothing to terminating the pregnancy.

My husband and I decided together to take a moderate route. We started with a blood test called an Alpha-fetoprotein screening (AFP). This was a simple genetic blood test done in the office that was sent to a lab and took two very long weeks to get back. We got our phone call, exactly two weeks from our initial ultrasound and all the tests came back negative except for an abnormality on Chromosome 7, which could be anything from something like colorblindness to a severe abnormality. Again, the options were laid out to us over the phone, ranging from doing absolutely nothing to having an amniocentesis. We gave the options a lot of thought and decided to have the amniocentesis. I felt that I could not wait the next five months to find out if something was wrong and I wanted time to mentally prepare for any potential complications with our twins. Our doctor also explained to us that the findings in the amniocentesis could help her plan the best possible delivery for our twins. We felt that the information and preparedness for the delivery outweighed the potential complications. We also had a very experienced doctor handling the procedure so we felt confident the babies would be fine. 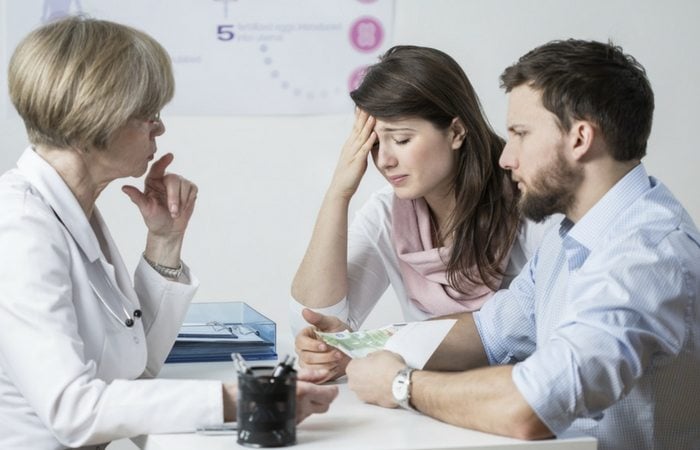 On December 2, 2015, we went back to that same ultrasound room and had our amniocentesis. For those of you who have no idea what I’m talking about, this is a procedure where a long, hollow needle is inserted into the amniotic sac to remove some of the amniotic fluid for testing. This test can confirm or deny many genetic abnormalities, including Down Syndrome.

I laid on the table while one doctor put a lot of pressure on my stomach with the ultrasound probe to have a very good image of the baby’s location while another doctor inserted the needle and took out the necessary fluid. As you can imagine, this is horribly uncomfortable and with twins, you have the experience twice. The doctor claimed that it would be uncomfortable but not painful and I disagree with that statement. This does not happen for all women but my body basically started having contractions as the doctors inserted the huge needle twice.

What was even more overwhelming was the emotional hit. I was anxious about the procedure and I had a panic attack during the procedure, which is horrible when you can’t move a muscle because one wrong move and a needle could puncture the sac or the baby. I had difficulty breathing throughout the procedure as well. When both were completed, I cried like a baby in my husband’s arms while everyone in the room moved around me to clean up and package up the tests for shipping. The day of my amniocentesis was definitely one of the most challenging days of my pregnancy but I know many women have a much easier time than I did with this. 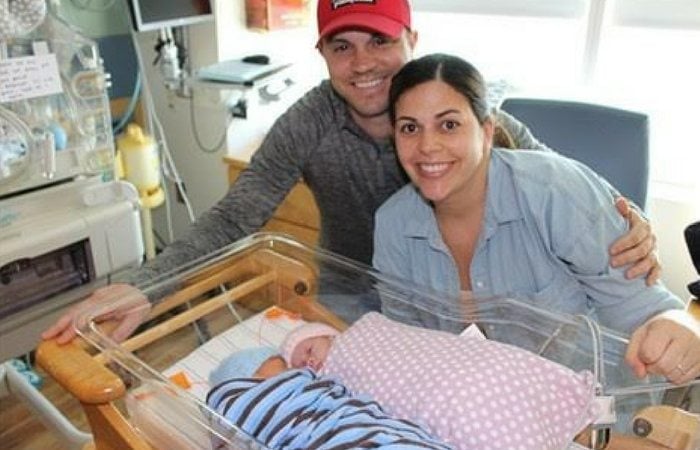 I’m now going to jump forward a bit in our story to ease the minds of some other pregnant women out there who may be going through the same thing. After a clear amniocentesis came back in mid-December, Baby A (my son) was no longer a concern, as the short, long bones began to measure more appropriately. Baby B (my daughter) was a different story. Every ultrasound in December, January and February we heard the same thing, “Baby B has short, long bones which may be a sign of dwarfism or another genetic issue that was not covered in the amniocentesis”. We were crushed every time. Fast forward, when both babies were born, they had zero genetic issues. My daughter was just short, like her parents.

I know that not every genetic testing pregnancy story ends like ours but I worried for months over what ended up being nothing! Genetic testing can be a blessing for some but honestly, it was torturous for us and we had worries even after a clean amniocentesis so even that process did not give us the information we needed. If I could go back, I wish I would have told myself not to worry so much, enjoy my pregnancy and worry about the facts when they come! 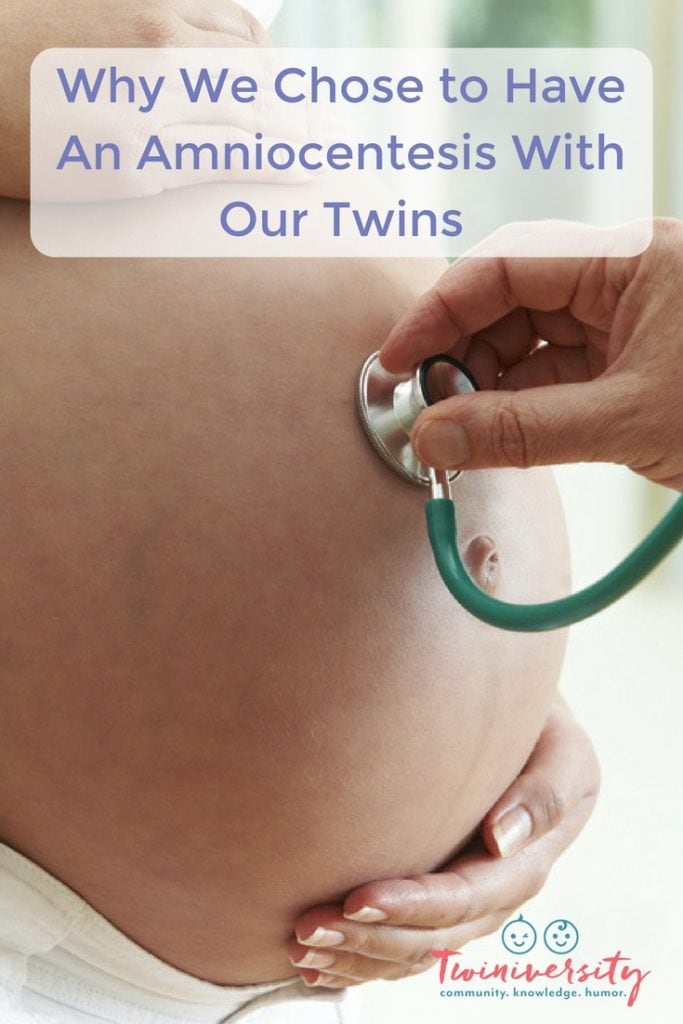 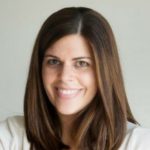 Corey Mathison is a first-time mom to one year old boy/girl twins that were born at twenty-eight weeks gestation. She lives in Massachusetts with her husband, her twins, her dog Ronan and cats Charlotte and Savannah. She also works full-time as a Senior Manager of Human Resources for a biotech company in Cambridge and spends her occasional free time at the beach. She can be reached via her blog Journey with Twins C&G and onFacebook.

Should I Have An Amniocentesis to Confirm Down Syndrome