Home » Preparing My Twinadoes for a Hurricane 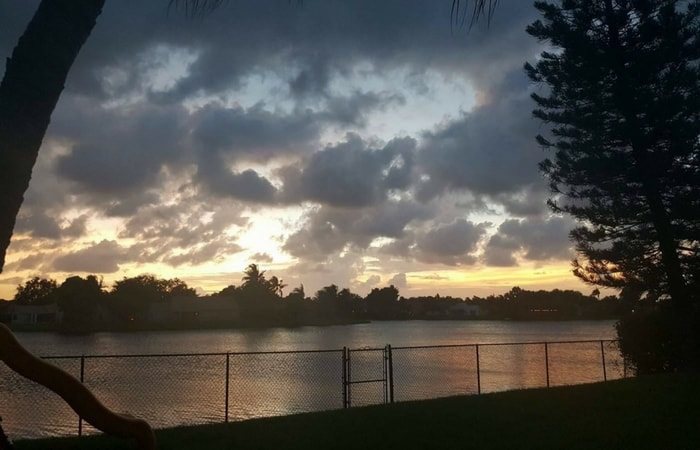 Hurricane Irma. Those are two words we will not forget anytime soon.  As we drove back to our home in South Florida from our Labor Day Weekend getaway to Legoland Florida, we became increasingly worried that this hurricane in the Atlantic Ocean was headed toward us. This was not a drill. This was a reality. As non-native South Floridians, we were faced with many challenges, the first being, “Should we stay or should we go?”

The next couple of days were filled with watching the news, talking to friends, and weighing our options. If you are not familiar with the geography of Florida, it can be summed up this way – there are lots of people who live here and only a few ways out.  Flights were full or getting canceled. News reports of gas shortages along the highways and massive amounts of traffic made road travel seem impossible or extremely risky – especially when your cargo included five-year-old twins and a six-month-old Goldendoodle. Therefore, the decision was made to stay. A number of our neighbors made the same decision and together we started to prepare. In addition to preparing your house for a hurricane, it is also important to prepare your children. 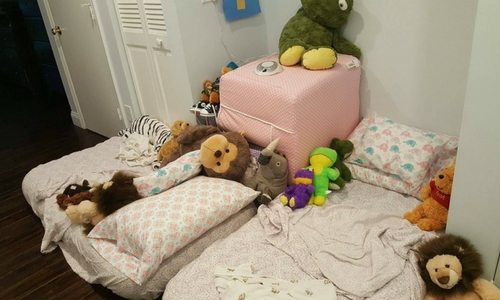 Here are a few things we did with our twin girls in preparation for the unknown:

We tried our best not to discuss our concerns about the storm in front of the twins. Instead, we used the days leading up to the storm as team building exercises. Our family is a team and mommy and daddy are the captains. With school canceled, it was important to keep our twins active and engaged. Their reward for good listening was watching a movie and eating popcorn.

Additionally, during this time, we saw the girls’ bond strengthen. For example, each was genuinely concerned about how the other twin was feeling as we prepared. As a parent, it meant a lot to me to know that in the midst of the typical five-year-old bickering moments, the girls really do care about one another.

When we went to bed Saturday, September 9, 2017, we did not know what we would wake up to the next day. Thankfully, as the sun came up, we found our house had stayed intact, and the damage sustained was limited to fallen trees and torn up landscaping. Then, at 10:35 am, the power went out, and it stayed out for the next 55 hours. Being prepared helped us survive those 55 hours with five-year-old twins. 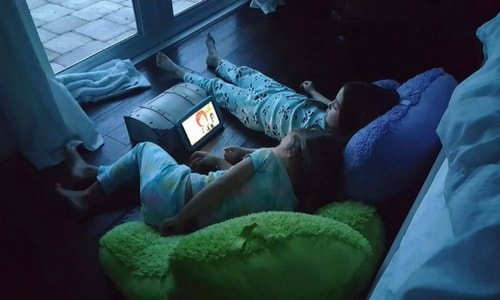 Here are some tips for dealing with twins when the power is out: 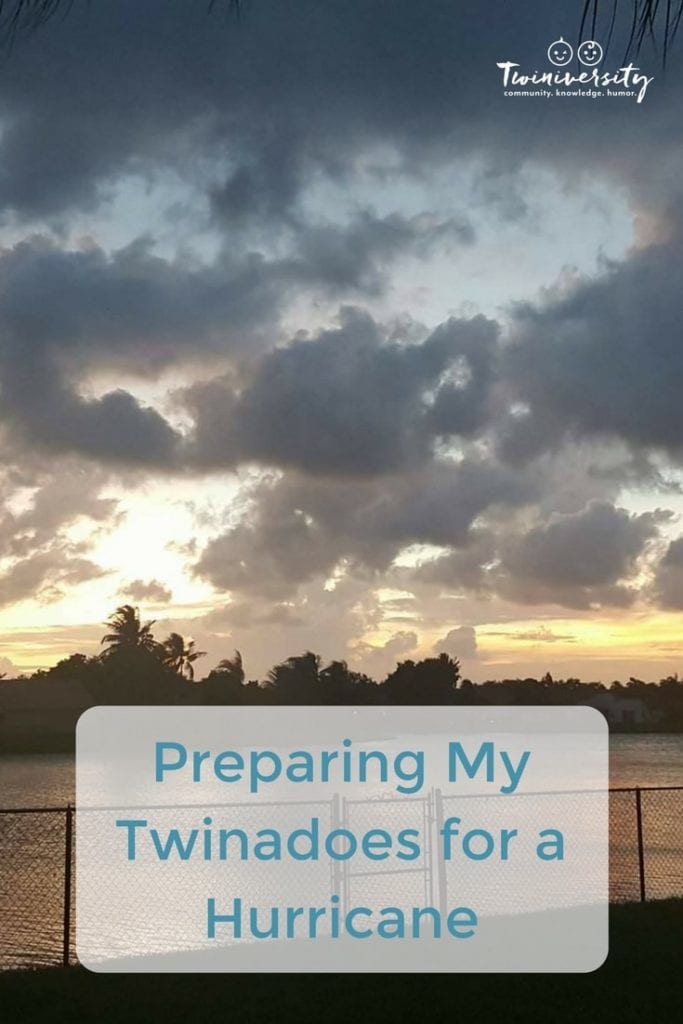 We are very grateful that Hurricane Irma did not bring the amount of damage to our area that everyone was predicting. Although we made the decision to stay, it was not an easy one, but we told ourselves that once you make the decision you cannot second guess yourself. I do not know if we would make the same decision next time. Only time will tell. 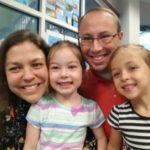 Amanda Foster is the mom to 5-year-old fraternal twin girls. After practicing law in New Jersey for many years, she and her husband moved to South Florida in 2010, so that she could transition from full-time attorney and adjunct law professor to full-time law professor at a law school in sunny Fort Lauderdale. Now she spends her time juggling her law students, twins, husband of 12 years, and Goldendoodle puppy while stealing moments away at the beach to recharge. She calls it sun therapy!

16 Items You Need In an Emergency Preparedness Kit, But May Not Have

10 Things Your Children Should Memorize In Case of an Emergency