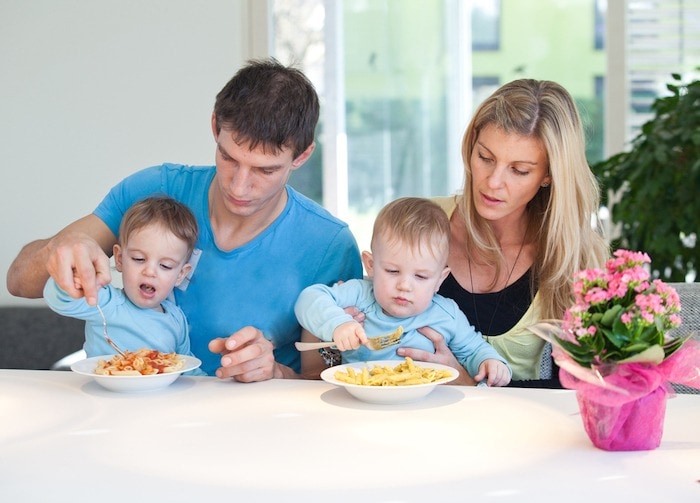 Do you struggle to get your kids to eat more than chicken nuggets? A mom of twins shares her tips to help your kids try new foods.

When my twins were just starting out on real food (I’m not talking pureed fruits and veggies in a jar, but REAL pick-it-up-and-eat-it food) it actually felt like they would try everything and more or less enjoy everything. I was so excited that they were eating calamari and broccoli and olives! Their taste buds were in overdrive and my mom-brain was beaming with joy that I had somehow managed to avoid having picky eaters.

But then they morphed from “tabies” (that slightly awkward in-between phase of not-quite-baby to not-quite-toddler) to full-blown toddlers and it was like a switch was flipped. They were rejecting the many-colored fruits and veggies they had previously devoured and, as if the food regression wasn’t enough, they were also turning up their nose to proteins. I had two-year-olds that wouldn’t even eat your run of the mill chicken nugget. So, I had to get creative, and quickly. 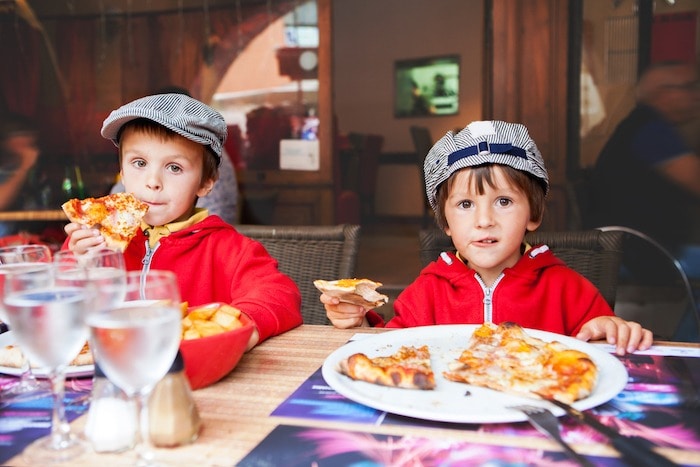 The first and most successful method I found for reintroducing those important fruits and vegetables into their diets was the ever-popular “sneak them in” routine. Our favorite go-to was homemade pizza. I’d use tomato paste or sauce as normal for the base, but mix it with pureed red peppers, spinach or even extra tomatoes. The taste and color were rarely skewed (not that I’m sure they’d question it so long as the overall product still LOOKED like pizza) and the result was multiple servings of veggies in one meal.

Pizza was our go-to, but the same tactics can be applied to a variety of menu items. Pears and peaches can be mashed up alongside apples in homemade (or even store-bought) applesauce and cauliflower is a great addition to cheese sauce in homemade macaroni and cheese!

And when in doubt or desperate for some vitamin intake, the internet is crawling with smoothie recipes that will shock you with their ability to incorporate the rainbow and still look and taste delicious! Similarly, those smoothies can be frozen for ice pop treats. What better way to sneak in some goodness than by tricking them into thinking they are getting sweets? 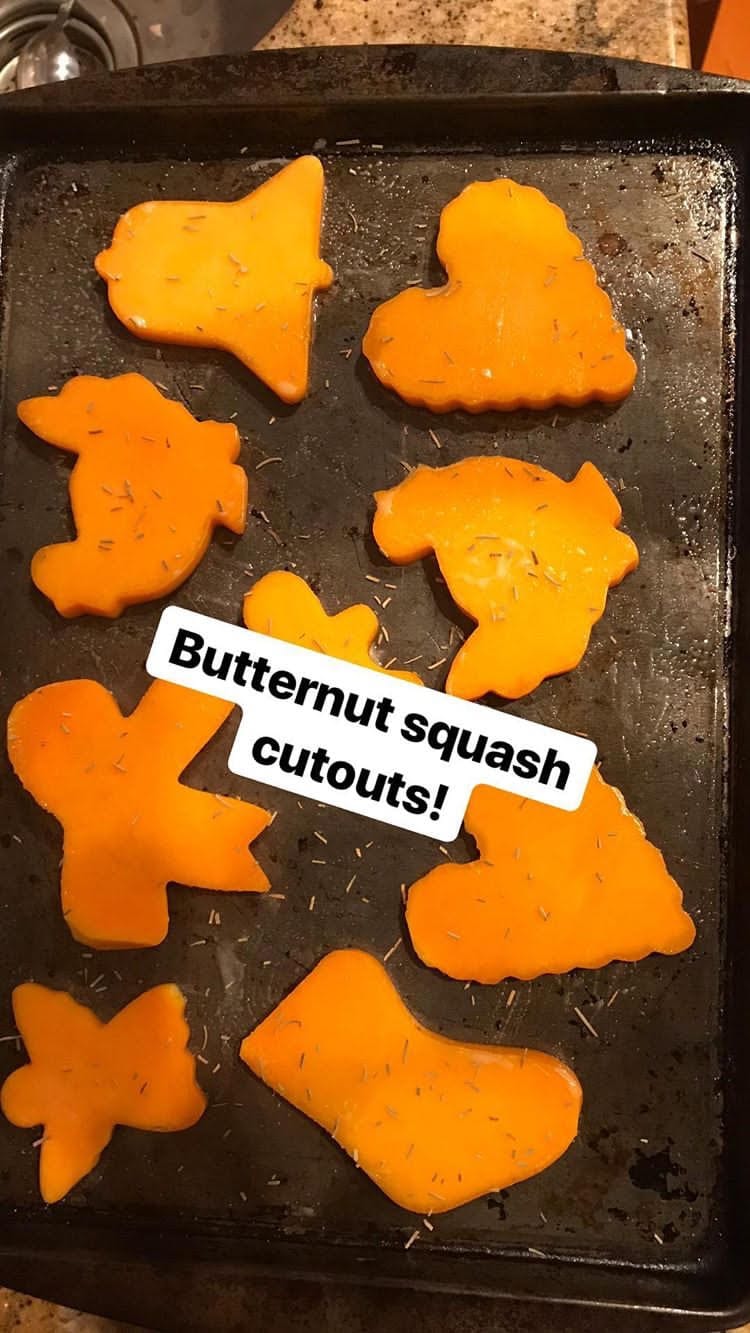 2. Serve It in Plain Sight

In the early days of real food life, sweet potatoes were a staple in our household. We could serve them baked, mashed, roasted, or turned into fries and always see success. But after our toddlers somehow got wind of the idea that little kids don’t like foods that don’t match the colors of noodles, nuggets, and applesauce, sweet potatoes joined the bad list.

And that is when cookie cutters entered the picture. My twins loved just the sight of cookie cutters alone due to their connection to you guessed it—cookies, but also play dough and basically all things fun. From there, we picked out some good roasting veggies and let them get involved in the cooking process. I’d slice up butternut squash, sweet potatoes, really anything that can hold its own when sliced thin and roasted, into ½ inch or so pieces and let them pick what shapes they’d dine on that night. Around Thanksgiving, we had beautiful turkey shaped butternut squash sprinkled with salt and pepper and for Christmas, Christmas trees cut from sweet potatoes and sprinkled with rosemary for an extra spriggy touch! 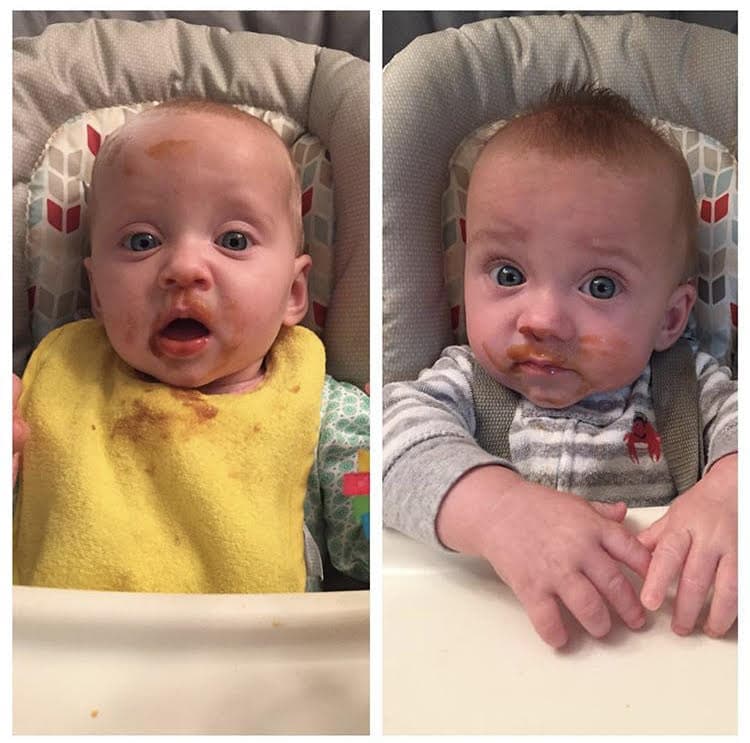 We all know that toddlers love their independence and being able to take the reins on anything and everything, and mealtime is certainly no exception. I am not ashamed to admit that our condiment supply has increased significantly since feeding two-year-olds. If they don’t like the carrots I’ve cooked, I let them have their choice of a ranch or bleu cheese dressing, hummus, or ketchup. Yes, some of these involve a lot of extra sugars and calories that some health conscience parents may wish to avoid, but my theory is, if they are eating the broccoli or the chicken then they are still getting the goods, and at this young age a little extra will not hurt. The dipping portions certainly do not have to be super-sized, and the parents can offer options that are still good for the little ones. For example, any time we are having something with some Mexican flavor, my kiddos love to slather it in plain Greek yogurt—which to them, looks and tastes just like sour cream.

This Dip Theory (as I so lovingly refer to it) works with things besides the classic condiment too. In my house it’s a cheese that ultimately can bring any food from the plate to the mouth. If my littles aren’t eating, the offer of a sprinkle of parmesan cheese will make just about anything infinitely more appetizing.

Oftentimes, getting picky eaters to eat is really just creating more work for mom and dad. On rough days, that pureeing extra peppers for pizza is just too arduous a task in an already insanely busy day. But grocery stores are getting better at supplying kid-friendly options that don’t make YOUR stomach turn. Sure, the frozen dinners with questionable chicken patties and blocks of brownies from our youth still exist, but companies like Birds Eye, Green Giant, and many others offer far better cuisine for today’s kiddos. From broccoli and cheese tots, to spiralized zucchini noodles, to riced cauliflower and protein blends, the freezer aisle can be your best friend in a pinch. 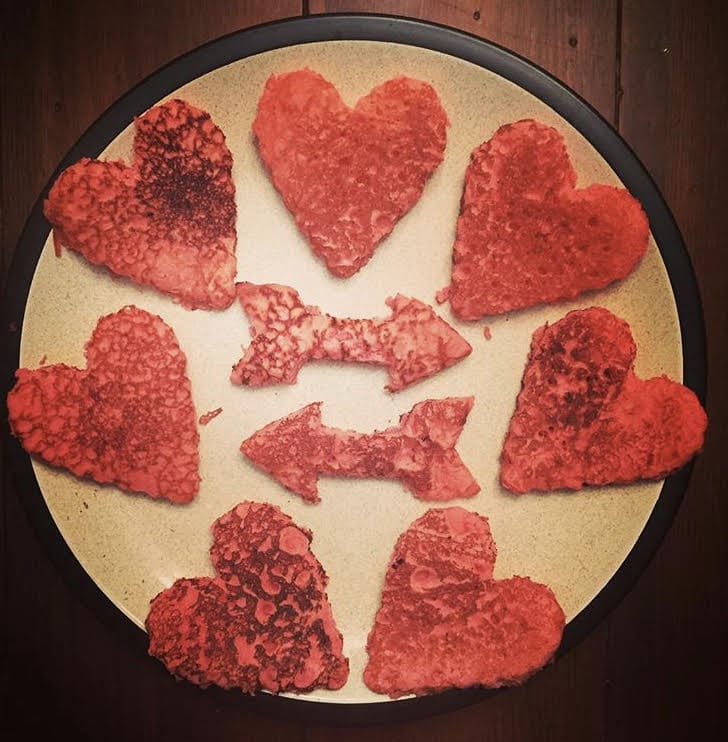 I find its always important to still just get your little ones to TRY new things and remind them it’s okay to not like it as long as they try it. I may have some of you scoffing at your screen when I say this, but you never know when they might surprise you. Long after I had given up on just serving a side of steamed veggies on my kids’ plates, my little boy randomly asked me if he could taste my salad. He tried it and then asked for some on his own plate…and ate it! A few weeks later he did the same thing with cherry tomatoes and now we know they are one of his favorite foods. I’m sure if given the option he’d still prefer mac and cheese followed by a chocolate chip cookie to a salad loaded with fresh tomatoes, but it’s still good to know he’s willing to taste things and give them a go.

And last, but not least, the mantra of parenthood: This Too Shall Pass. I was in college and still hadn’t tried hummus and now I love it and a good old hummus sandwich is a sure-fire lunch fix for my kids. I ate veggies here and there, but now I’m a full-blown vegetarian. They will move out of the beige-colored food groups eventually, but in the meantime, show some rainbow when you can!

Tips to Deal With a Picky Eater 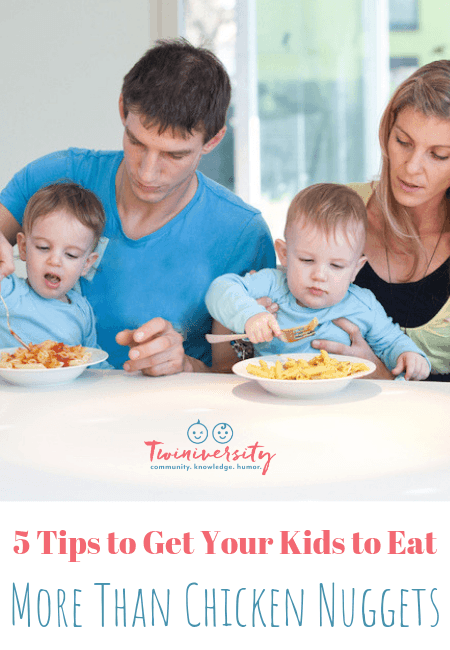