Home » US booster seat safety standards under investigation by Congress 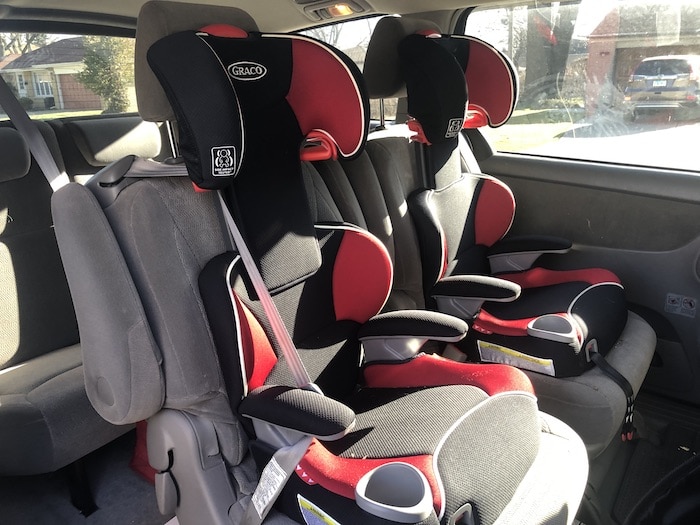 A US congressional subcommittee is investigating booster seat safety standards as some manufacturers continue to promote 30 lb weight minimums.

A US congressional subcommittee was formed in early 2020 to investigate car booster seat safety standards. A new congressional report written by this subcommittee claims that some booster seat manufacturers are giving parents dangerous advice, such as misleading claims, meaningless safety testing, and unsafe recommendations to parents about when they can transition their children from car seats to booster seats.

The investigation began after a ProPublica and “CBS This Morning” report in February showed how some booster seats passed US standards, despite video of crash test dummies being violently tossed around during safety testing.

When Should I Switch My Child to a Booster Seat

The Subcommittee’s investigation found that manufacturers of booster seats have endangered the lives of millions of American children and misled consumers about the safety of booster seats by failing to conduct appropriate side-impact testing, deceiving consumers with false and misleading statements and material omissions about their side-impact testing protocols, and unsafely recommending that children under 40 pounds and as light as 30 pounds can use booster seats.

House investigators found several makers have since adopted a 40-pound minimum, including Evenflo and Graco in early 2020. But Baby Trend and KidsEmbrace continue to market their booster seats for children as little as 30 pounds. Chicco’s website now has a 40-pound minimum, but “CBS This Morning” bought a booster seat Tuesday that was labeled 30 pounds and up.

“As a parent, I’m begging people to please not put children under 40 pounds in a booster seat,” Porter said. “What we’ve seen from this investigation is terrifying and heartbreaking.”