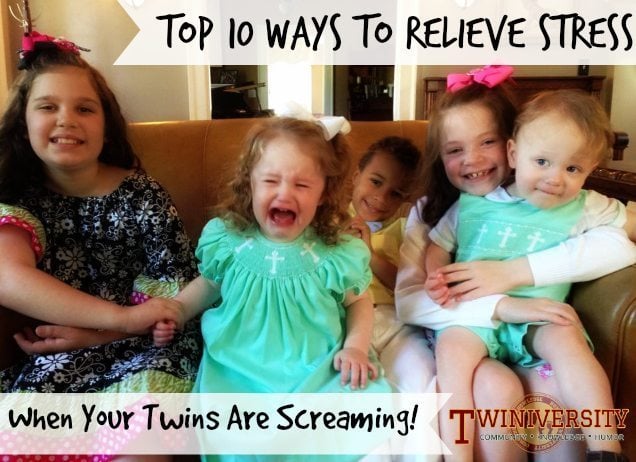 Does the sound of screaming children just set your hair on end? You're not alone! To most people, the sound of screaming babies is like nails on a chalkboard. Some people even have to wear earplugs to make it through the day (it works and I highly recommend it!) One of our dad writers, Casey Boatman, shares below his top 10 ways to relieve stress when your twins are screaming — a funny and resourceful list to help you make it through when you feel like you're going to lose it!!!

Top 10 Ways to Relieve Stress When Your Twins Are Screaming 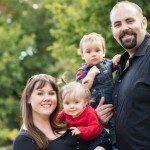 Casey Boatman is a self professed nerd and technology fan. He works full time as an infusion nurse, meaning he gives chemotherapy to cancer patients. Casey is also going back to school, with an end goal of becoming a Nurse Practitioner. Most importantly he is a loving father and husband. Visit his blog at HardWorkinDad.com.