Home » Nintendo Switch: What your kids will be begging for on March 3rd. 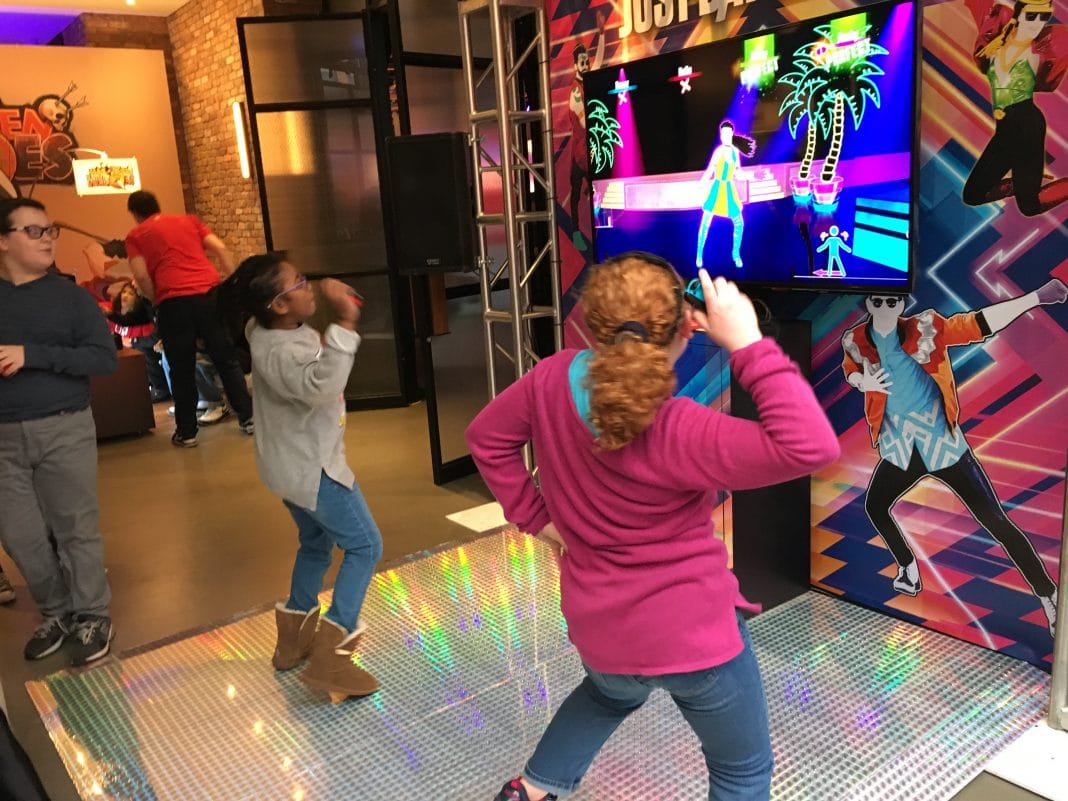 On March 3rd, 2017 Nintendo's groundbreaking Switch console ($299) will be in a store near you. Yes, get ready for the lines to LITERALLY wrap around the block. Fans of Sonic, Mario, Skylanders and ZELDA (!) will be lining up be some of the first to play this outstanding console. 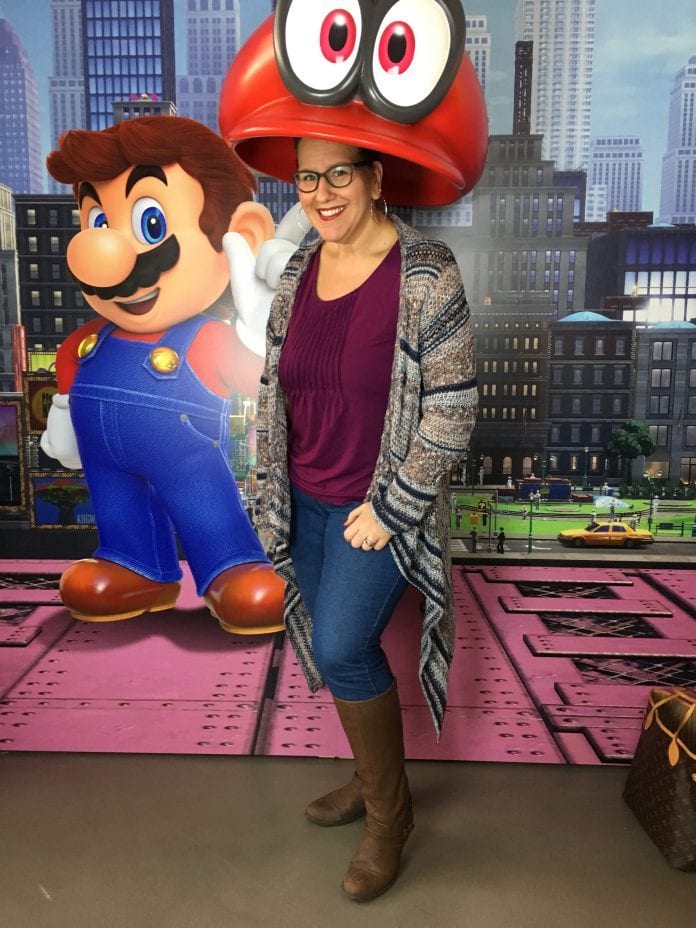 Whats the big deal? Get ready to be introduced to a revolutionary hybrid gaming system. Not only will the Nintendo Switch act a traditional console, but also a portable one as well, like their Gameboy. Yup. You read that right. From your living room, to your friend's house, to the diner, all without skipping a beat! 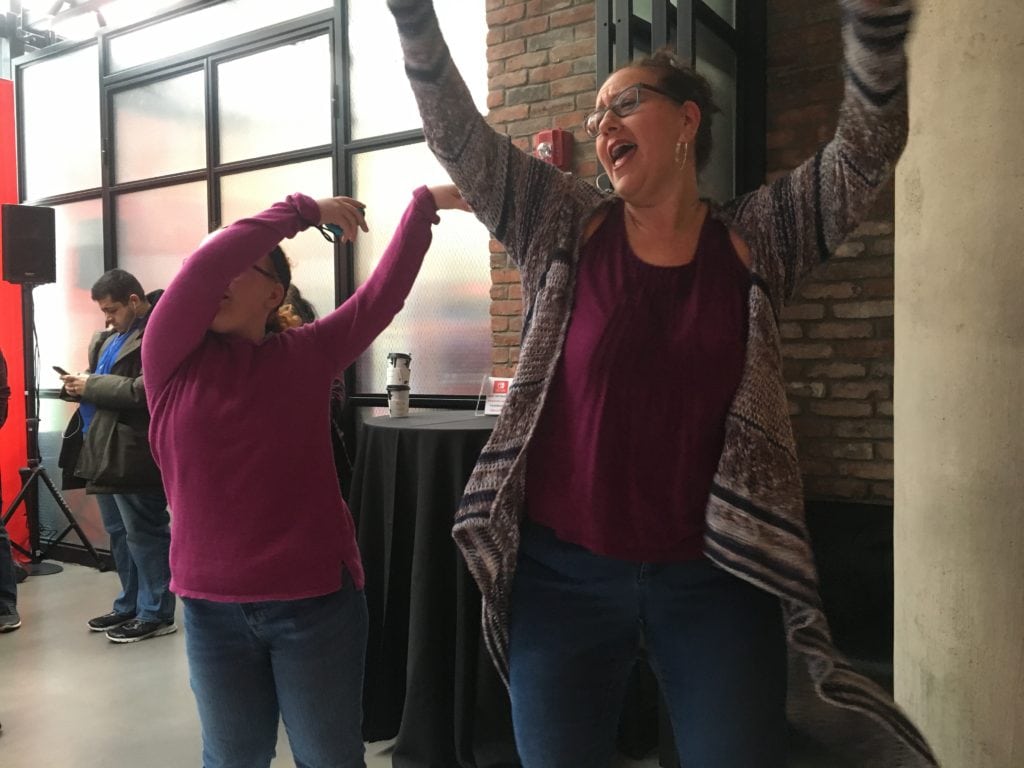 Why moms will love it!

You will get quickly transported back in time (if you were a gamer) with their Sonic Mania game. You can teach the twins how we used it do it in the “olden times”, as my twins call it. Sonic is brought back in classic form with 2D gameplay that will make you giddy with nostalgia.

Moms will also LOVE LOVE LOVE it because it's going to get your kids off the couch and in motion. With titles like Just Dance 2017 and a guaranteed family favorite ARMS, instead of fighting over too much screen time, you'll be fighting with your washing machine since it won't be able to keep up with the laundry from your sweaty kids. These games are a work out and SO MUCH FUN!!!

Kids will love it because…

It's NINTENDO! Mario Kart 8, Legend of Zelda: Breath of the Wild, Splatoon, in addition to nice assortment of other titles, your kids will be thrilled with the action, adventure, classic gaming style that is genuine to Nintendo. 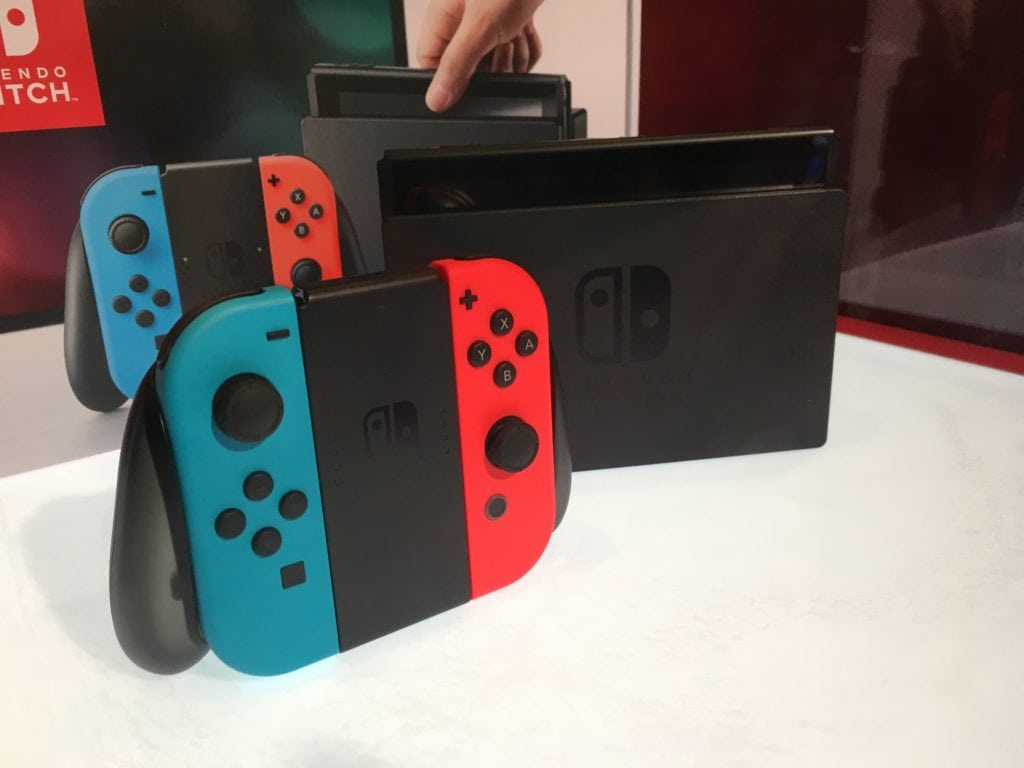 So what is really so special about the Nintendo Switch? 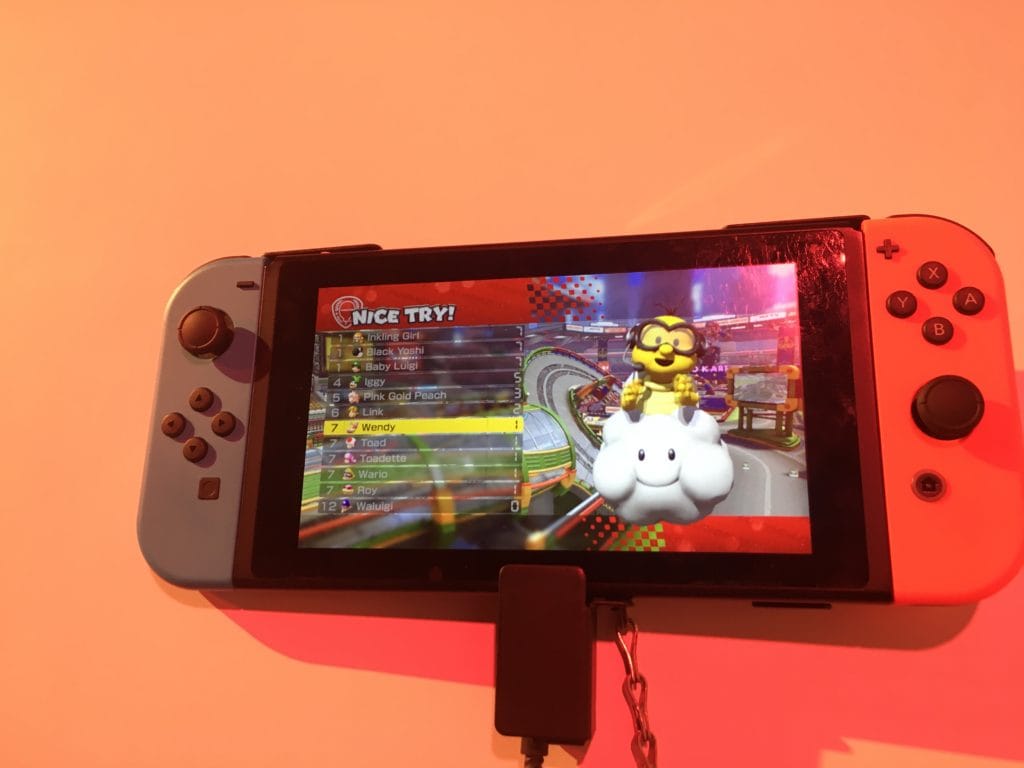 Is there a downside to Nintendo Switch?

Take a look at some of the video we captured at the Nintendo Switch unveiling event here in NYC!

So what's the verdict?

Yup, this mama will be waiting on line (I hope it doesn't rain) for the latest in the Nintendo line up! I'll see you on the dance floor! 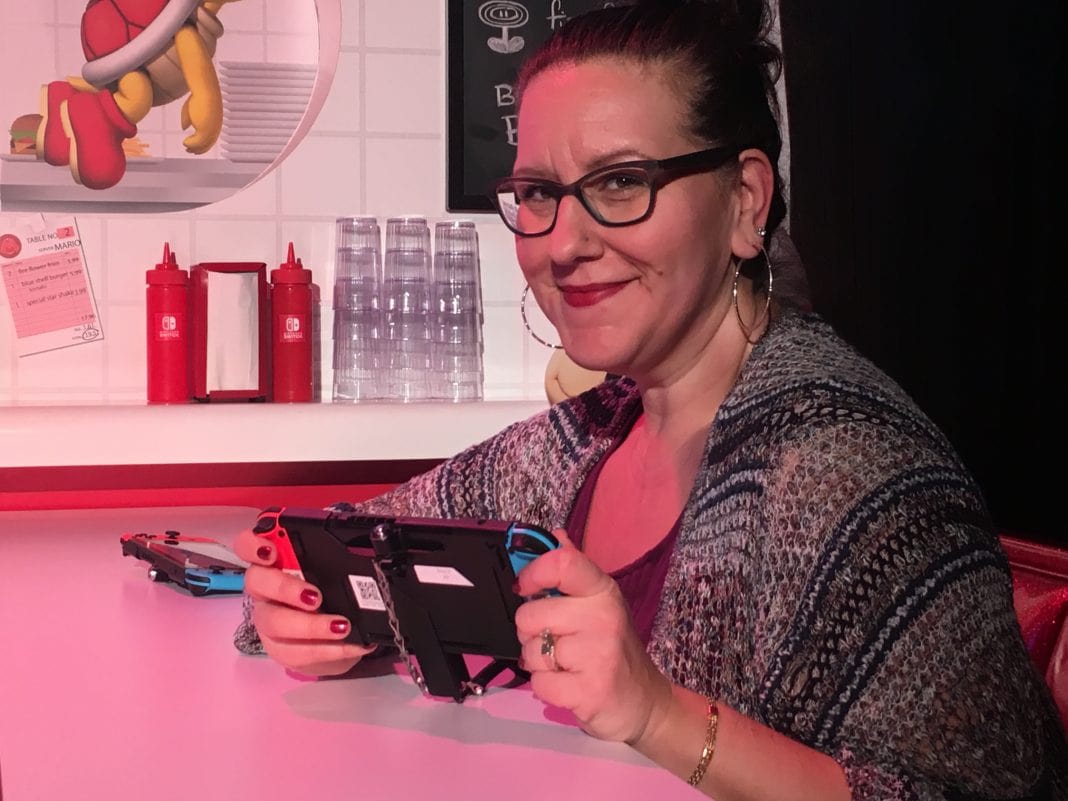 Yup! This mama DOES play games! 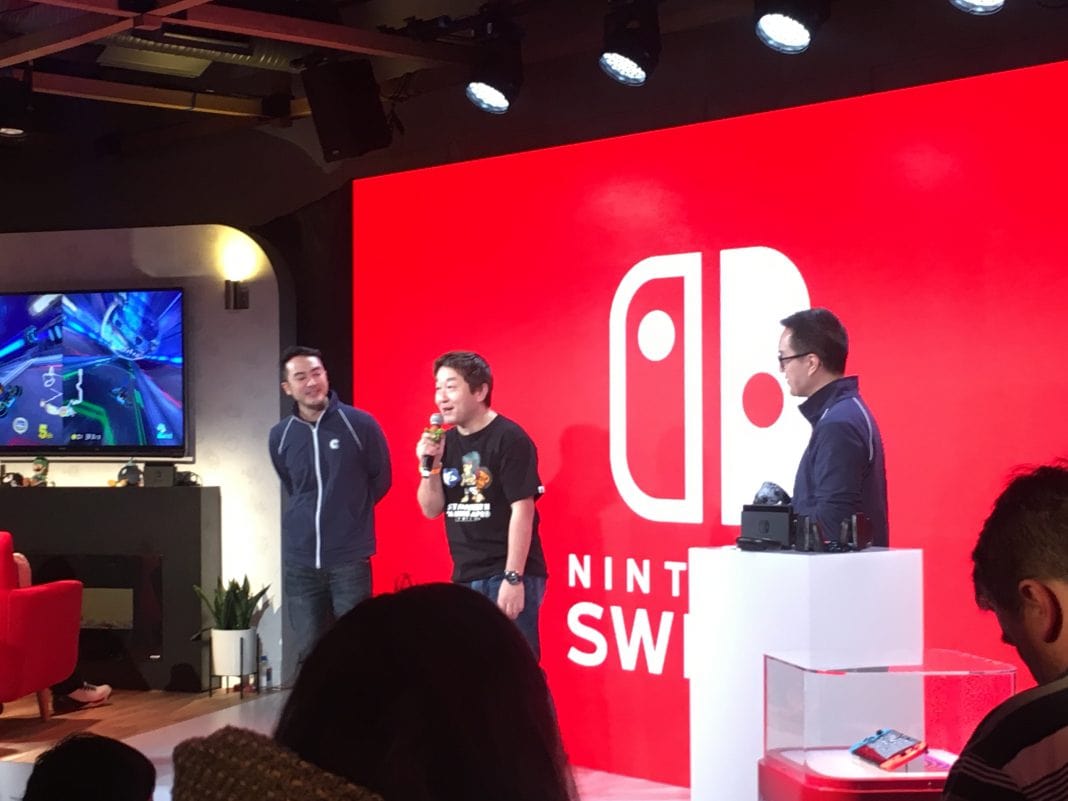 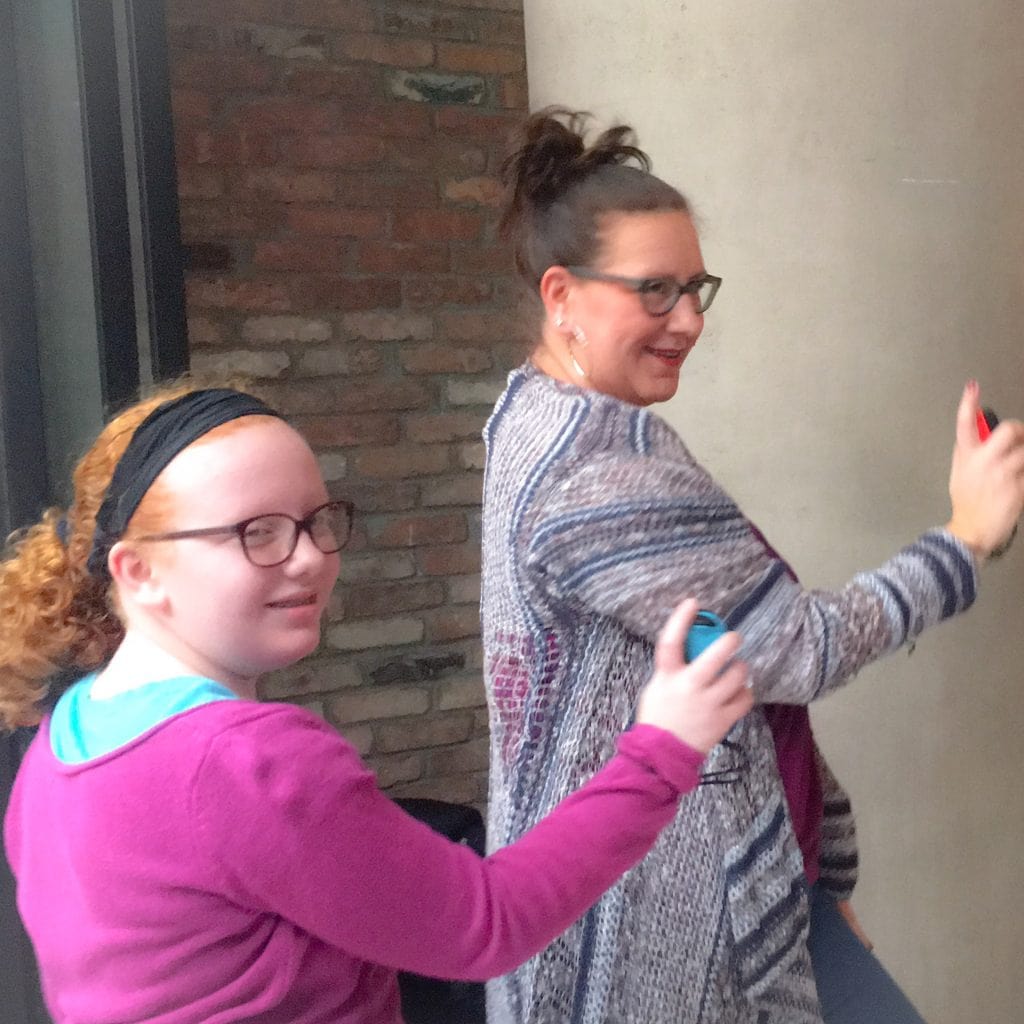 We can do this all day! 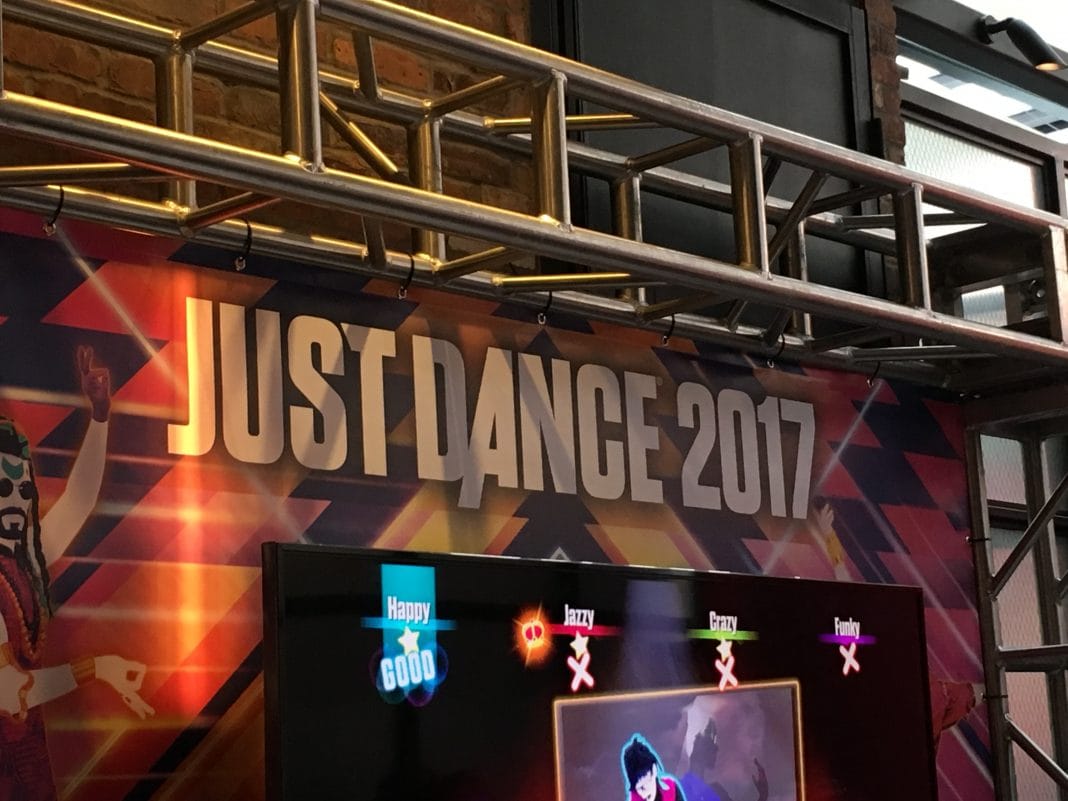 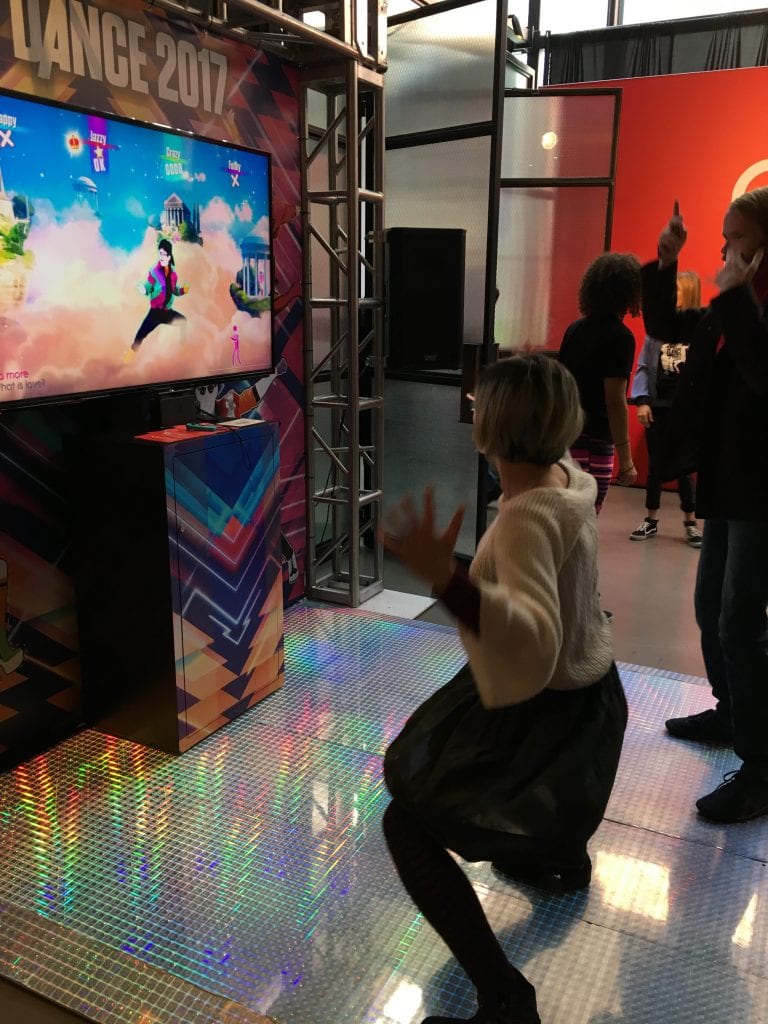 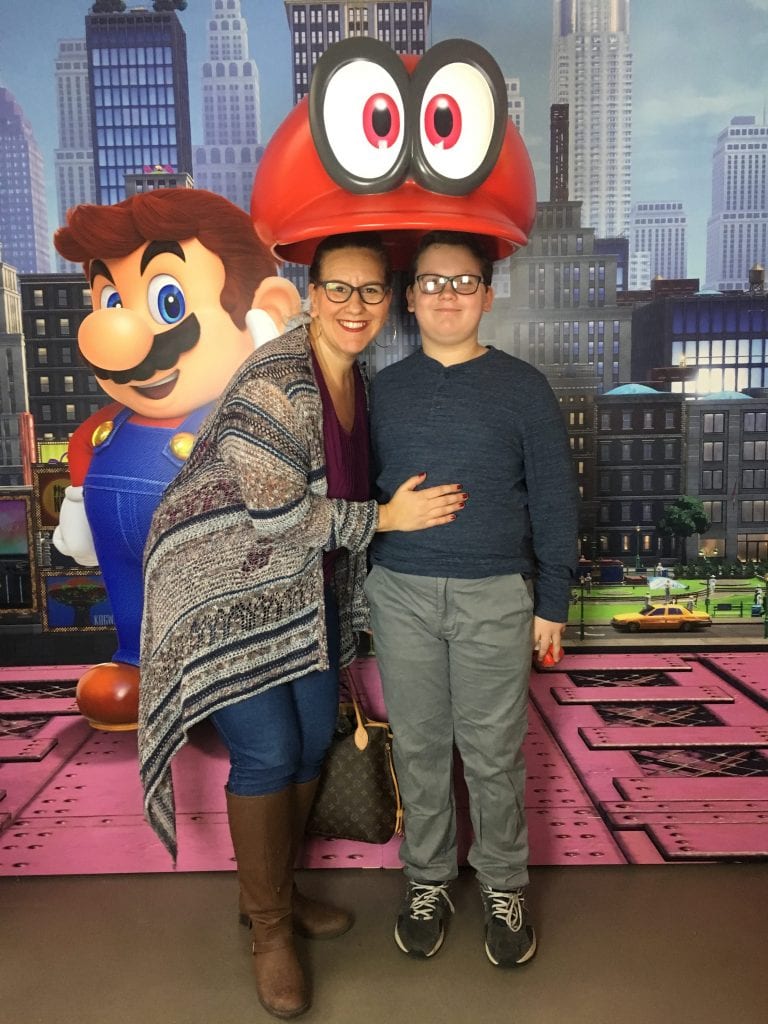 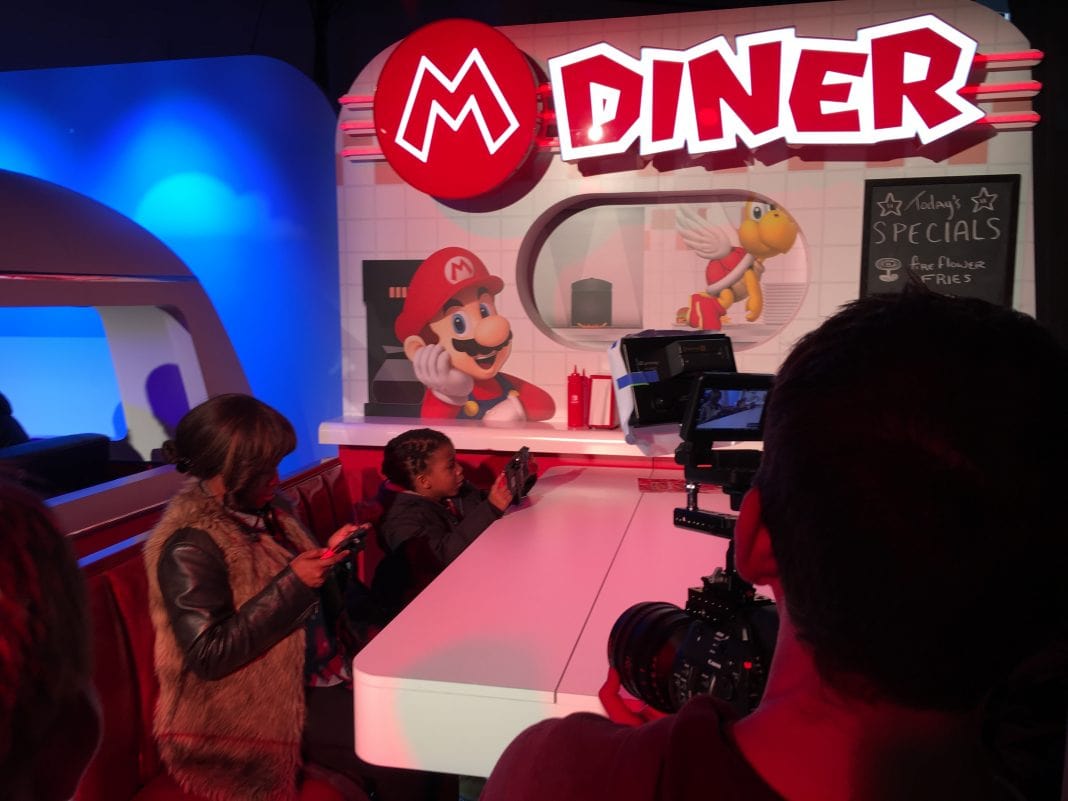 The whole family can play against one another 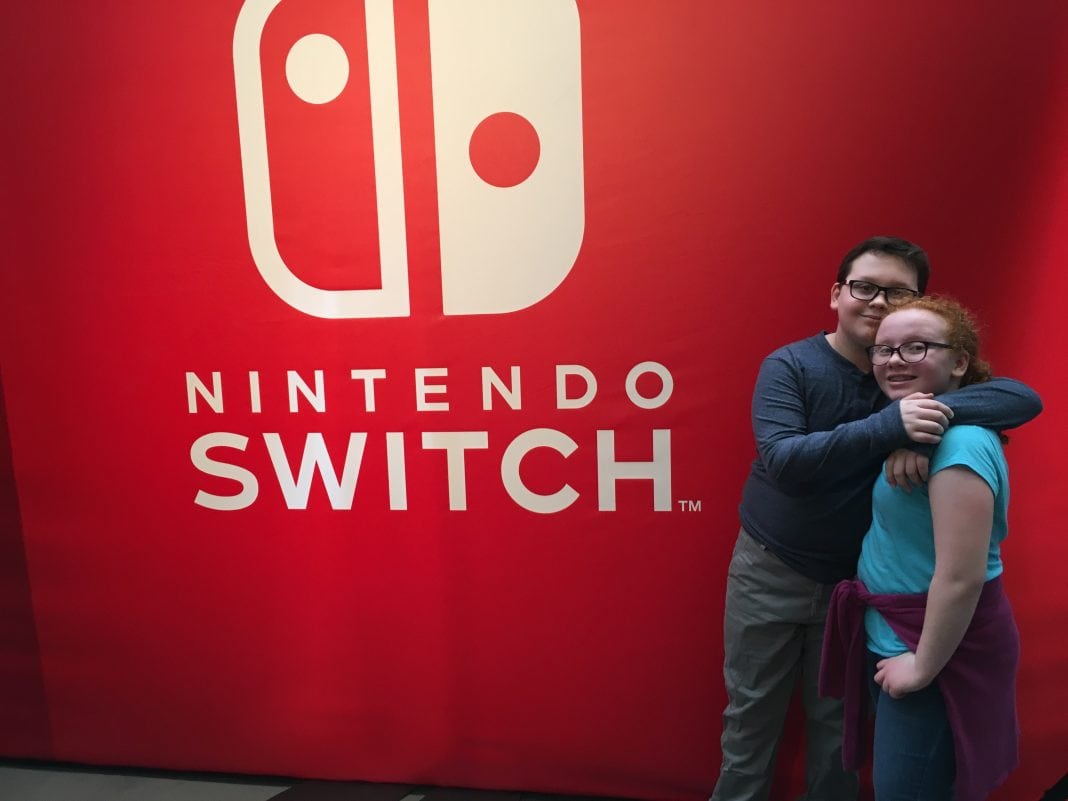 The twins can't wait to get their hands on one! 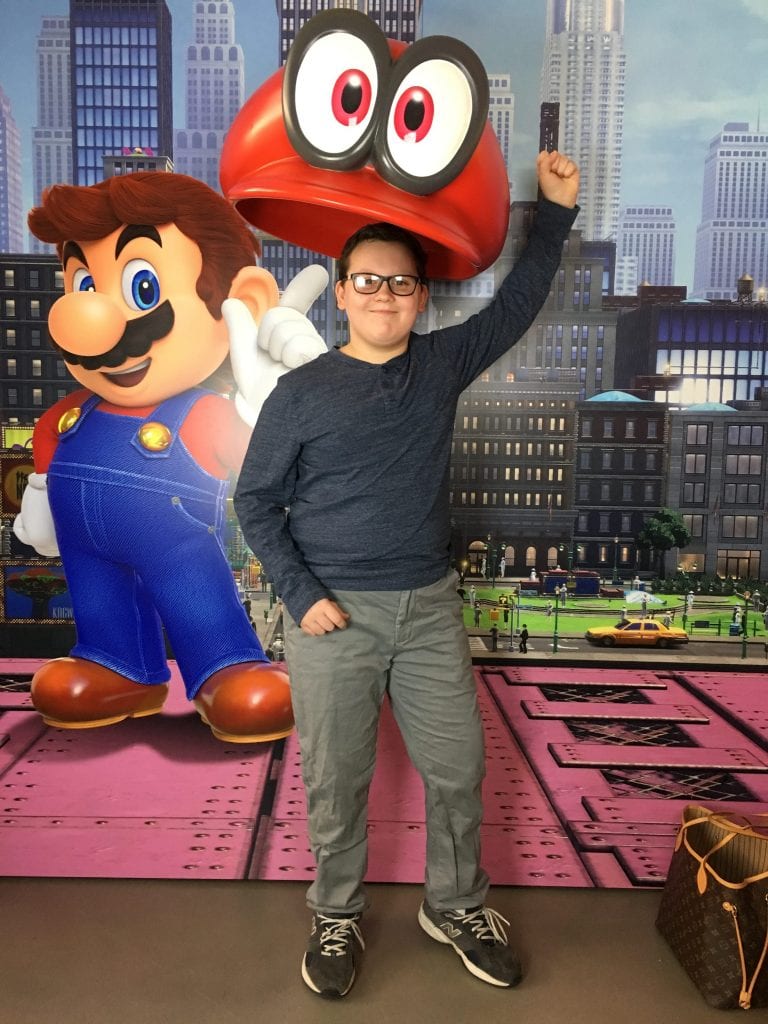 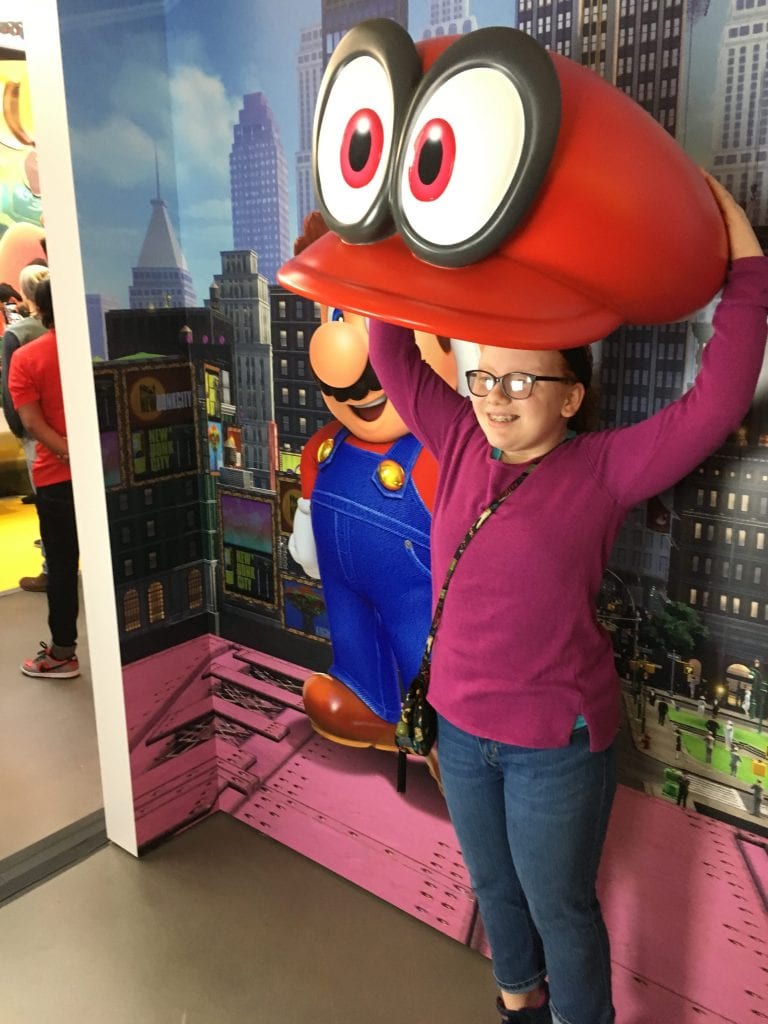 “Does this hat make my head look small?” 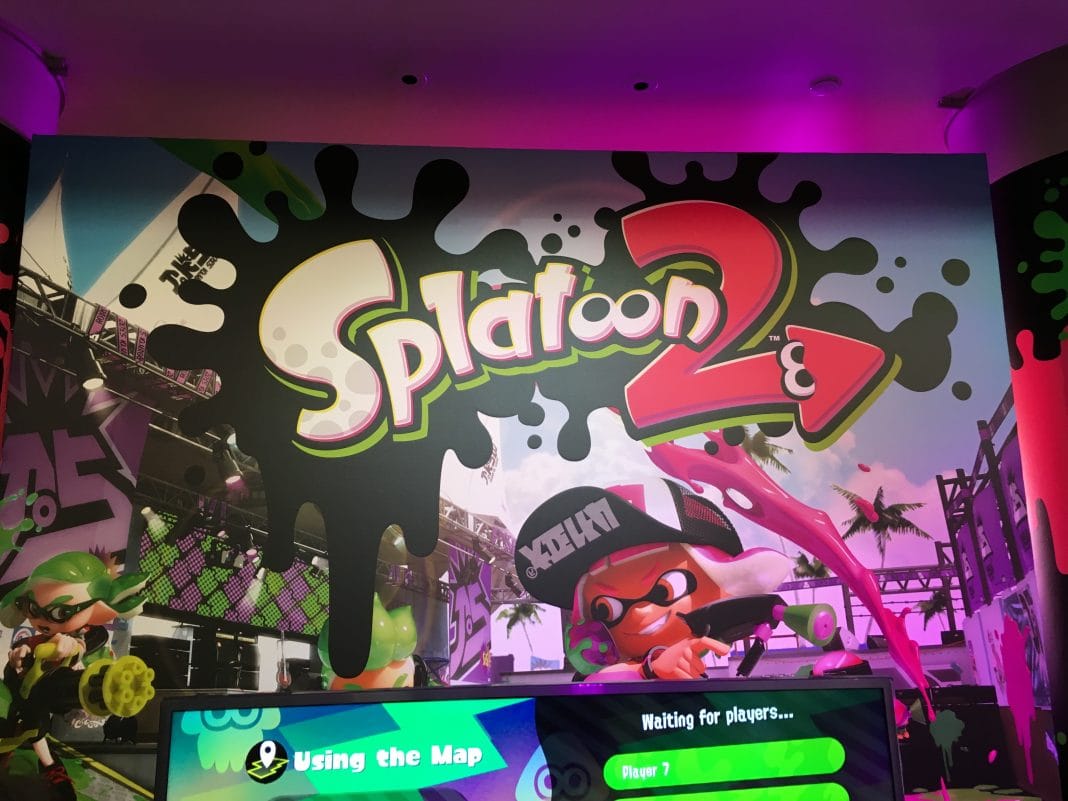 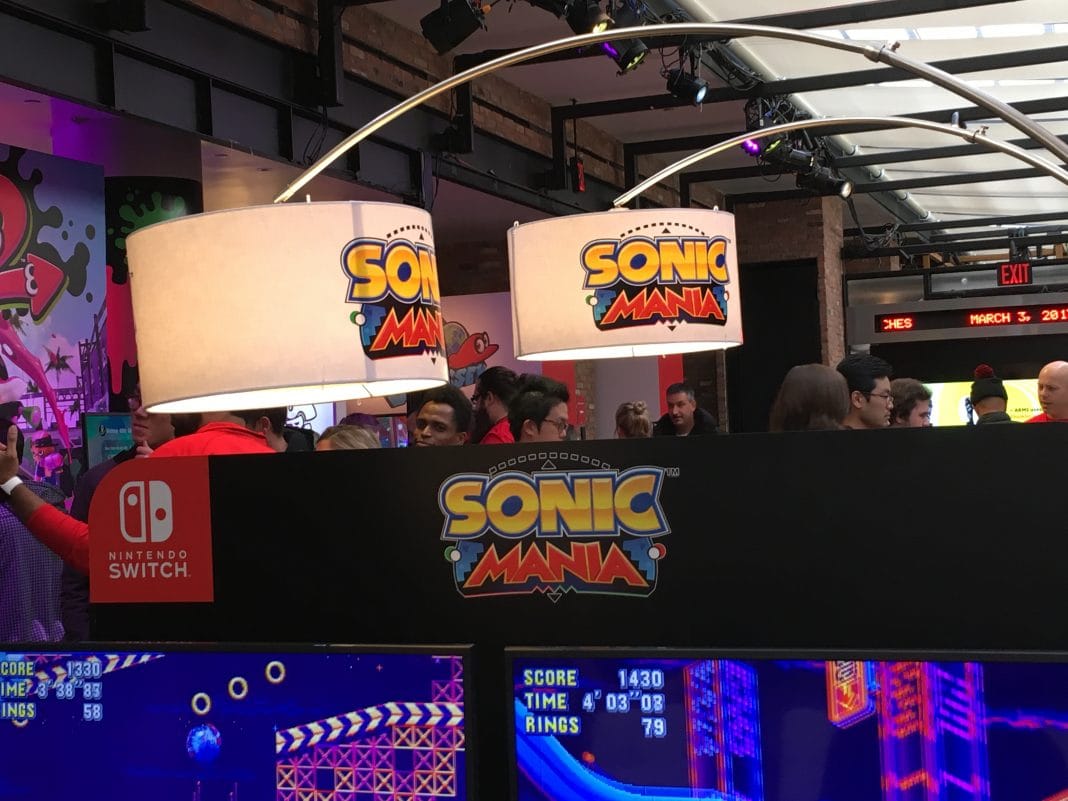 For full details, please check out the Nintendo Switch and visit a store near you to pick one up yourself!