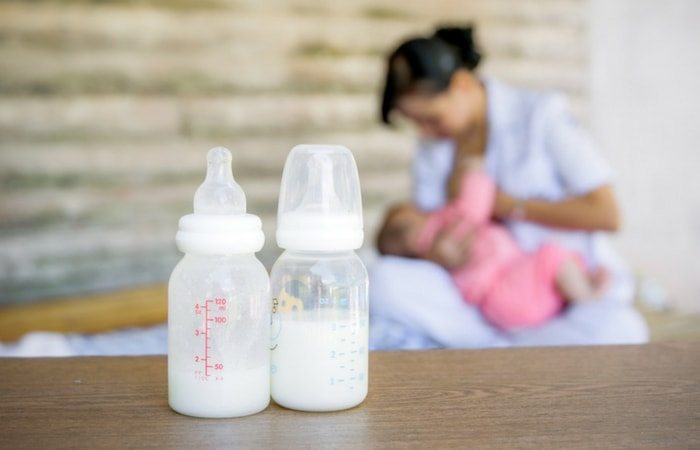 “He’s doing it!” Right after having my twins, I was so excited to see that both boys were able to latch on pretty quickly. It was an odd sensation; one I hadn’t expected. I wasn’t sure what breastfeeding twins would look like day to day, but I was determined to try.

My boys were born a month early, and I knew that breastmilk would be the best thing for their small 5 pound bodies. I pumped around the clock in the hospital, trying desperately to split the small amount of colostrum between two tiny bottles. I felt good that I was able to give my boys something, but disappointed that the amount I was producing never seemed to increase. I met with a lactation consultant in the hospital who assured me that my milk would come in, but it may take some time due to the premature delivery.

By the time we left the hospital, my milk still hadn’t come in. As a matter of fact, I never really remember feeling like it had come in. I continued to pump around the clock, which allowed my parents, in-laws, siblings, and husband to help with all of the feedings. I tried to nurse the boys once or twice a day, but it was becoming exhausting. I tried lactation cookies, power pumping, and adding heat. Every so often I felt like my milk supply was growing, but by month 3 I was consistently pumping only 1-2 ounces every 3 hours. At some point during this process it was necessary to start giving the boys formula. My boys have always been pretty good eaters, and I knew they weren’t receiving enough nourishment through breastmilk. 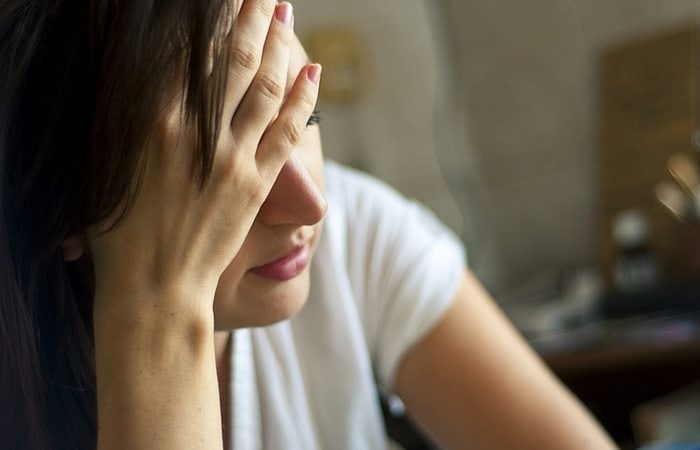 Now, I know that breastfeeding can be an emotional topic, and I firmly believe that as a mom my main responsibility is to do what is right for my family (aka no judgement please!). At this point, 3 months in, I realized that I was giving each of my boys less than one ounce of breastmilk with each feeding. My pumping schedule was out of control, and I felt like I was a slave to the pump. Every day I woke up and tried to convince myself that it would be best for my mental state and for my ability to take care of the boys if I stopped pumping. But each morning I decided to try it for one more day. Finally, after a week or so of back and forth mommy guilt, I decided to stop.

This was not an easy decision and one that I still think about daily (my boys are now 5 months old). Could I have met with more lactation consultants? Yes. Could I have tried some of the teas, bars, and other recipes to try and stimulate milk production? Probably. Could I have attempted to power pump for a week straight to see if anything changed? Possibly. The mommy guilt I have about not giving my boys breastmilk cuts deep. Over time I know I will feel better about it though, because I have been able to spend quality time with my boys in ways other than nursing. 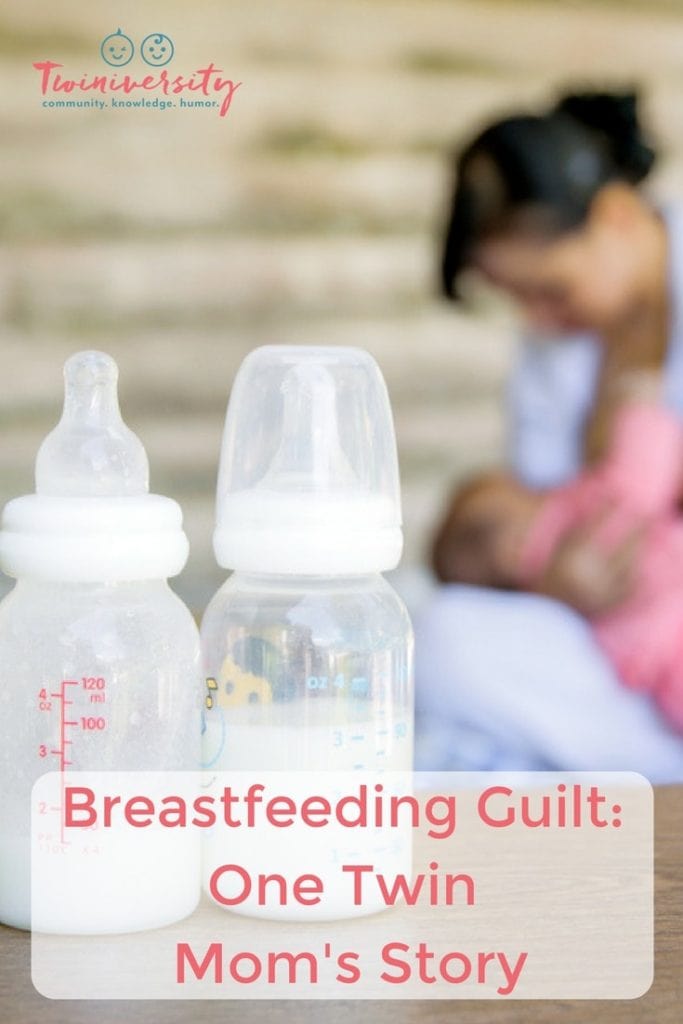 As I said before moms, it’s our job to do right by our kiddos every step of the journey. Does this mean that we’re always going to do the “right” thing? No, of course not. As a mom, I already have to stand up for myself to a society filled with judgement. It’s important to take a step back and realize that while we can always do better, we are always attempting to do our best.

To all you mamas who successfully nurse and/or pump for twins, I tip my hat to you (and also my unused nursing pads and breastmilk storage bags). To those of you who chose to use formula from the beginning, I know how difficult it is to organize daily bottles, formula, and dishes! And to those of you who choose to do a mixture of both, I don’t know how you keep it all straight, but damn I am impressed!! As a community of twin moms, let’s work to build each other up and support one another, instead of adding to the criticism we already feel from so many different directions. 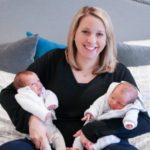 Abby Ludwig is a mom to twin boys and lives in the Chicagoland area with her husband. She has quickly mastered running every appliance in the house to try and make sure everyone is fed, clothed, and clean. As a former Kindergarten teacher, she loves to keep things organized and has recently found how cathartic it can be to fold teeny tiny laundry into nice neat piles. While everything may look nice on the outside, Abby promises she’s really a ‘fake it til you make it’ kind of mom who loves her little men something fierce!