Home » I Fully Embraced My Free Time, Once I Got Some 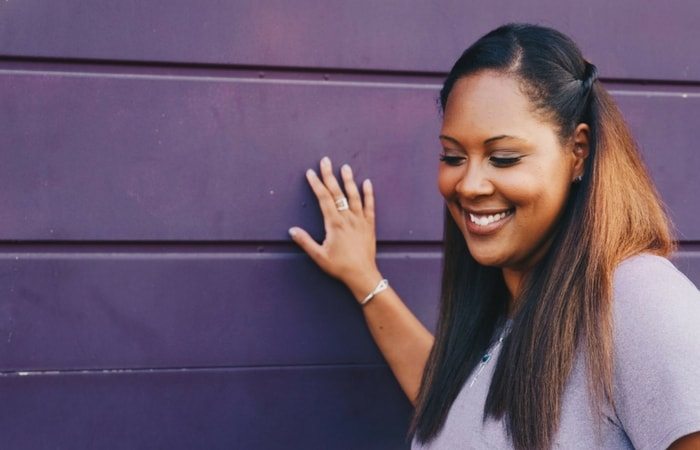 The second the van door closed, I sat, stunned. I absorbed the silence, which felt unusual and uncomfortable to me at first. My van was usually filled with music, fighting, giggles about their favorite Brains On episode about animal farts…my van was never quiet. Today, though, it was silent. I had just dropped my three children off for school. My 5 year old had been peeled off me at the entrance to kindergarten, and my 3 year old twins had scampered slightly more willingly into their first day of preschool at a church down the street. The long, hectic, endless, long, expansive, long summer days had come to and end as fall rolled into our neighborhood, and I was faced with a new reality in my life.  A free morning. By myself. Free time!

Since I quit my full-time job five years ago, I was rarely alone. Our twins had followed exactly twenty-four months behind our first child, and a barrage of needs had absorbed my days. The mundane, typical needs of a family with three-under-three. Breakfast, laundry, play dates, trying to piece together a dinner from the dregs of our deep freezer. The less-mundane, as well, Early Intervention, ankle-foot orthotics, feeding clinics, inpatient hospital stays, speech, occupational, physical, and vision therapists for the twins. Social workers, as well. Our children all joined our family via adoption as newborns, which is a long process in and of itself. So in addition to never peeing alone, I also routinely had professionals in my home before I had even finished my coffee. My husband, a therapist himself, works nontraditional hours that often fill the evenings. This affords us some morning family time, but mornings are hectic and whiny with three small children. We used a drop-in childcare sometimes, but I usually needed that time for doctor appointments or other non-child-friendly tasks. So, this morning was a gift. 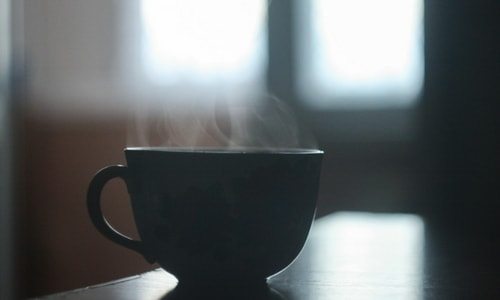 As I sat in my van, contemplating what to do with my three hours of free time, I felt myself relax from head to toe. I sat in that church parking lot for thirty minutes. I am not sure what I did, really. I checked my phone, listened to NPR which my kids find endlessly dull, I took an baby wipe and wiped the dust off my dashboard for the first time in a year or so. I just….sat. It was kind of glorious. Definitely glorious, in fact.

Once I snapped out of my reverie, a bit of a panic set in. I only had 2 hours and 30 minutes remaining before preschool was over. I had so much to do. Should I meet a friend for coffee? Should I grocery shop in peace? Should I go back to my house and clean at a rapid speed, as if I could repair five years of mess in less than three hours?

I listened, and I went home. That first day with free time, I watched reruns of Sex and the City while I drank coffee that was warm the whole time. I I did not move. I just melted into our couch with a blank stare. Sex and the City was the only show I could handle, because I have seen them all a dozen times and did not need to use my brain. I left the new shows I love in the queue for a time when I was functioning at full capacity again.

That first day, I took my time and walked back over to pick up my kids instead of driving. I stopped to chat with a neighbor without needing to corral my children away from the road. I actually learned her name, after three years on this block.

My twins ran into my arms full of giggles and stories of being allowed to use scissors AND glue. A few hours later my kindergartener spilled out the door of his new school surrounded by little friends and big smiles.

As time went on

As the Fall progressed, I dove into my alone time with fervor and passion. I showered regularly, with the shower curtain firmly closed. I went through my house with a garbage bag and threw out every kids meal toy- except the Ninja Turtles, because those are my favorite. I went through my clothes and threw out everything with a hole or a stain. Then I went to the thrift store, because now I had no clothes except a college homecoming dress and a few pairs of leggings from Dollar General. I took the time to browse through the endless racks for a few treasures for myself, and I did not have to buy even one gallon freezer bag full of rusty matchbox cars. 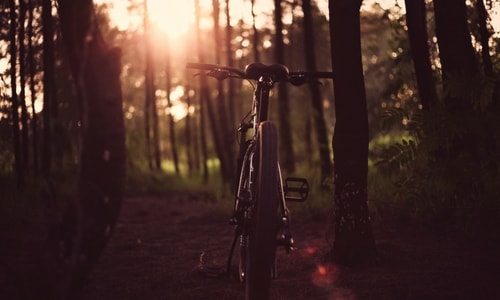 I rode my bike.

Folks, I put my bike in my car, I drove to the river, and I rode along Pittsburgh’s glorious rails-to-trails for two hours. I was slow and out of shape, and when I stopped to take a selfie I realized I also looked ridiculously uncool. But I did it, and I felt my Fitbit buzz with an unlocked achievement. It was nice to feel that buzz caused by something other than chasing little people around my house begging them to stop hitting each other.

I went to a tea shop, and lazed over my choice of tea. I actually know nothing about tea, at all, but it felt so fancy and luxurious to ask the barista about different types. Then I sat in a window bench watching the city move by until I realized in a panic that I had exactly ten minutes to get to preschool pickup. Somehow I sat and drank tea for over two hours. I went from cool urbanite sitting with my tea to flustered mom of three shoving crap in my bag while sprinting to my minivan in 2 seconds flat. 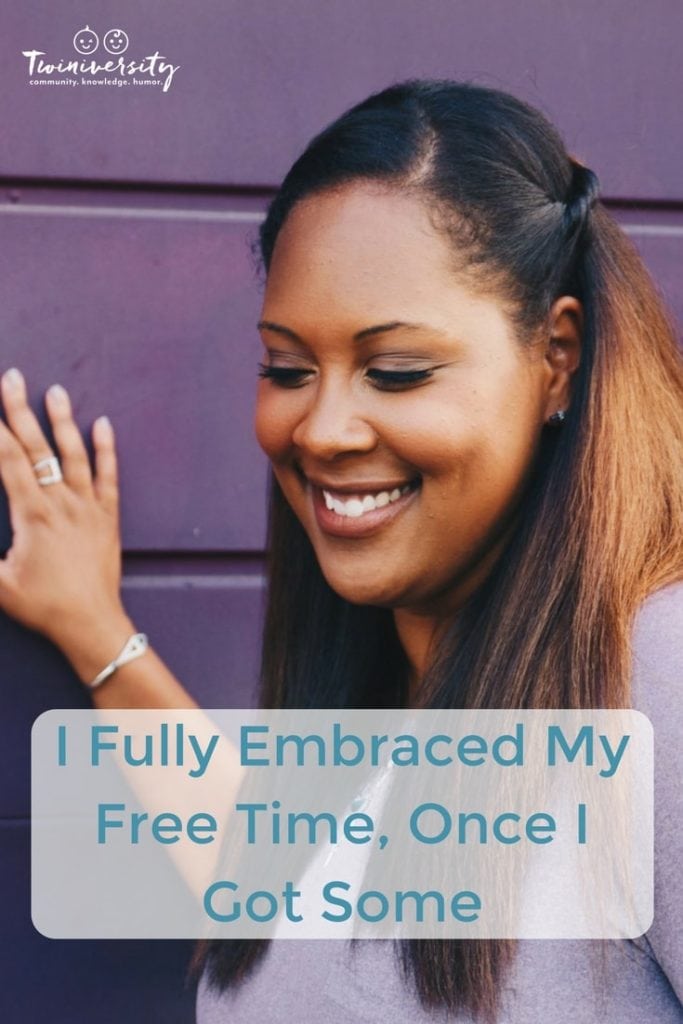 When we were in the throes of a toddler and two infants, I would get so angry when an older mother would admonish, “It goes so fast. The days are long, but the years are short…” The days were long, and the whole first year felt pretty long, too.  Now though, I see it. They’re becoming their own little humans, and beginning to develop a little identity separate from me. Which means, in turn, I get to redefine some of my own identify, also. Whether that means writing the next great American novel or watching mindless but comforting TV alone for two hours, it is still a new phase of this parenting journey that I will adjust to. And just as I adjust, I imagine they will get their drivers licenses and throw me for a loop yet again. 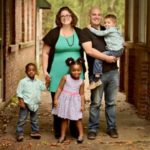 Meg St-Esprit, M. Ed. is a freelance writer based in Pittsburgh, PA. She and her husband Josh have three children, who all joined their family through domestic open adoption. Eli was born in 2011, and twins Ezra and Naomi followed in 2013. Meg worked in case management and as a developmental specialist for state Early Intervention programs.

The Importance of an Annual Getaway Without Kids