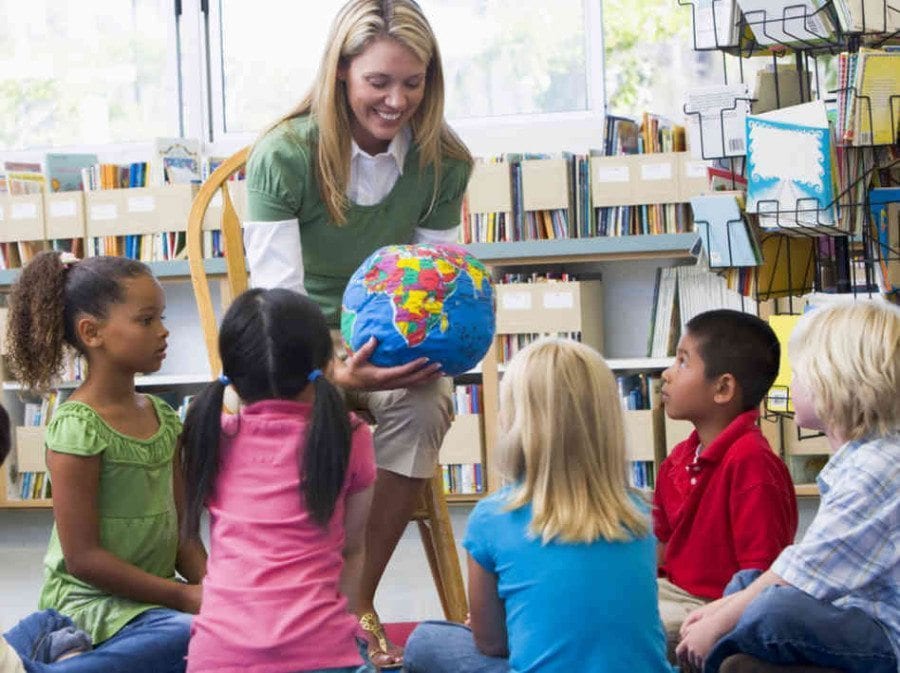 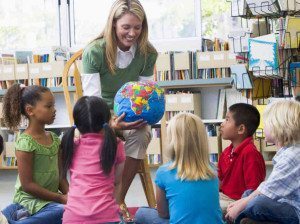 A common question at Twiniversity is…

We polled our community for responses to this very difficult question! Many twin parents nearing the start of Kindergarten enrollment have anxiety over this decision. When twins have been together their whole lives, will separating them in school send their world into a tizzy?

Overall, the response was that each set of twins is unique and there is no blanket “yes” or “no” answer to this question. But the advice given by our community should help you to form your opinion on your own multiples.

“My identical girls are in Kindergarten this year and I split them. I am so glad I did. They both have different strengths and weaknesses and it is great that they are not competing with each other or comparing. Even though they are twins, they are 2 different people with different needs. It is nice that they have made friends separately and are known for who they are and not just as “the twins”.

The home work is not a big deal, in fact I think it is better that they come home with different assignments, it keeps one from doing the work for the other. The birthday party invites are the only down side in my opinion. We have had jealousy and issues when one gets invited and the other does not, but such is life… Just because they are twins does not mean they need to do everything together. The positives of splitting them for school has definitely outweighed the negatives.” – Wendy K.

“I split my fraternal girls starting in kindergarten, for many reasons. One is substantially ahead academically, and I did not want the teacher comparing them. I wanted them to make their own circle of friends and have some independence. Their teachers for both K and first grade planned together and followed basically the same exact curriculum and had the same homework assignments (I think the school places twins like this when they can). Did they get invited to different parties? Yes, but that is life. Siblings have the same exact issue, so we would just take the twin not invited to the party to go do something fun like a movie or out to eat. The best bonus is that they get along much better when they spend the day apart. They miss each other and are happy to see one another at the end of the day. Towards the end of preschool (where they were together) they were fighting all the time!” – Susan R. 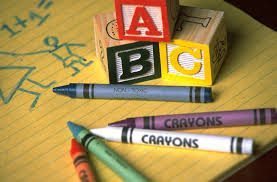 “I kept them together for Kindergarten and 1st grade, then split them up. I think they needed those two years together still. They did fine after that.” – Charlotte E.

“I split my b/g twins. The girl is ahead academically, and it also gave my boy a chance to find his own voice. They gravitated towards each other at recess and lunch, and played better. Our school has partner teachers, and the twins were in that situation. So, the homework was the same, etc. That was much easier. In our area, the school automatically split twins, the parents have to request them to be together.” – Anne P.

“Arrange for a meeting with the school now and talk to them. I asked that if they had the same teacher that they be put in separate groups for reading and activities and that worked really well for the one grade they were together. This year I forgot to request they be together and they were split, but each got the teacher they wanted so I decided to go with it.” – Angela S.

“It really depends on your twins. My ID boys get along very well and really enjoy each other and could easily be in the same class, in fact they would be if not for one of them having a disability that requires them to be separated. But I know some twins need that time away from each other to be able to thrive on their own. As far as parties and homework, only on a few occasions has it been an issue. It really can be a difficult decision, but no matter what you decide your twins WILL develop into their own person.” – Michelle M.

“SPLIT THEM! My experience is the dominant one will do things for the other cause they are always there for each other. My girl twin would mother her twin brother and it only hindered. It is stressful on mom to separate because you have two sets of teachers to deal with…but having twins is not easy either…” – Michelle P. 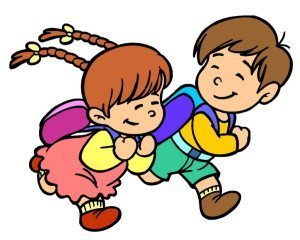 “Find out if your school does team teaching. Even our Kindergarteners change classes for half the day. In that case I would ask that they are on the same team so homework assignments and assessments will be on an equal playing field but they can still have their independence. I split mine and the teachers were great about letting them see each other during the day. Twin A seemed to need to go to the bathroom while Twin B was doing group work each day and the bathroom was in Twin B’s class. She wouldn’t disrupt anything, but just needed to see what Sissy was doing.” – Kimberlee L.

“Every child is different and every set of twins are different. What works for one set of twins, might not work for another. I personally kept mine together and they are boys. Talk to the teacher and talk to your twins too. Every family is different. My twins are in same class but they are separated for learning and lunch time. They can be together at free time only, which works for us.” – Terri G.

“It’s really up to the twins. I started by putting them in the same class in preschool. It was VERY clear that they needed to be in different classes so they’ve been in different classes since Kindergarten. One has always been stronger in reading and writing, the other is stronger with math so if one saw the other struggling they would give each other the answer, didn’t matter if it was a test or not. It was sweet they didn’t want to see each other struggling but not helpful when trying to determine what they had learned and what still needed to be worked on. For the most part their homework is always the same so that it helpful but as they’ve gotten older I think the time apart has helped them become closer!” – Becky G.

“Our b/g twins are 9 years old and in 4th grade this year. They have always been in the same classroom. But I think it really depends on each of the children. As long as they are both thriving, not interrupting the other or holding the other back, we’ll continue to do that as long as we can. We attend a Montessori school and this is working for us. In the beginning they just needed to know where the other was and splitting them up was just not an option for us.” – MiaRose M.

“We put them together for K, and separate for 1st and 2nd, so far. It has worked for us. It is harder to manage two different teachers expectations, but it is worth it for them.” – Michelle M.

“I have fraternal twin boys. They were as you know with twins – NEVER apart. They were in preschool together and when it came time for them to go to kindergarten – I was a mess. I in no way, shape, or form wanted them to be separated. I was told I would have to write a letter saying I wanted them to be in the same class, because otherwise they would split them. Much to my surprise, on the first day of school they chose desks on the opposite sides of the room. From that day on, I have had no problem with them in separate classes and they are now 11. The school originally told me that they wanted twins in separate classes because one twin might dominate the other twin. And they are different people with different personalities. Boy, were they right. They told me they usually keep twins across the hallway when in different classes. Which made me feel even better.

Above all, you need to do what makes you feel comfortable. But at the same time give them a chance to let you know how they feel. As far as the homework – well it’s a pain. But most of the time my twins come home with the same homework anyways. Either way, you’re doing two sets of homework. Good luck. It will work out. Isn’t having twins an adventure? I love it!” – Doreen S.

Did that help you solve your conundrum about splitting up your twins in school? Comment below with your response. We’d also love to hear more opinions on the subject, so sound off in the comments!

Here are some other articles about twins and school placement

Separate Classes or the Same? One Twin Moms Experience

Twins in School: The Placement Issue