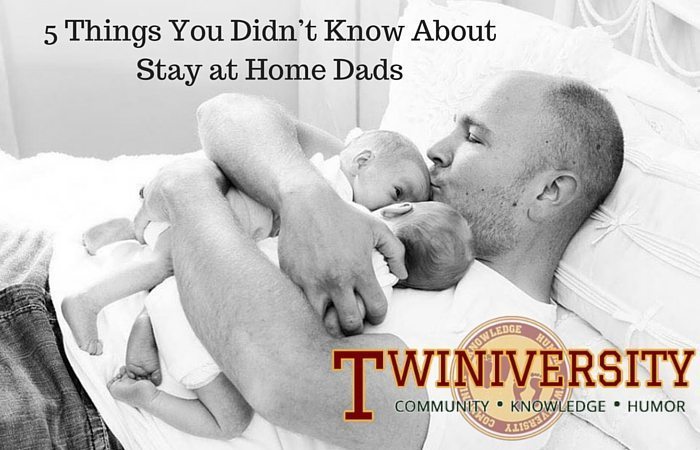 I’ve often said over the course of the last couple of years that I have one of the greatest jobs known to man.  I’ve also said that it gives the Peace Corps a run for their money with the slogan, “The toughest job you’ll ever love.” Finally, it’s a job that not all men are cut out for, but one that I think every man should try for at least 6 months of their lives. What is this job that I love so much despite the roller coaster of highs and lows that it takes me on daily?

My wife and I talked a great deal about what would happen when we had children and whom we would entrust their care to when they finally joined our happy clan. It wasn’t a decision that was taken lightly and a lot of thought went into agreeing that I would become the primary caregiver to our twin boys.

Still, for as much as we value our decision, there are so many out there who are clueless as to what it actually means to be a stay at home father. It’s not all mac and cheese and PlayStation (for the record, we don’t own a video game console of any sort.) 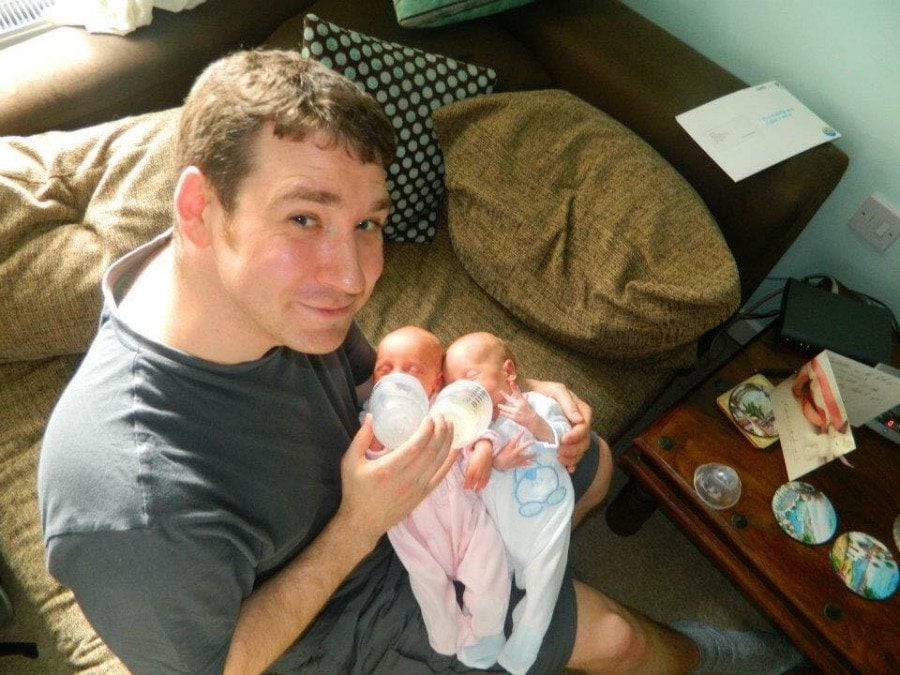 Here are 5 things that some people don’t know about the over 2 million stay at home fathers in the US today:

1. Many of us are educated professionals.

Stay at home fathers come in all shapes and sizes.  They have a wide range of educational and economic backgrounds.  James Rubin was the Assistant Secretary of State for Public Affairs under Madeline Albright until he decided to walk away from his high level position to stay at home with his newborn son. No matter the positions they held, or the roles they played in society, they all decided that the most important thing they could do for their family was care for their children. We’re shattering the age old assumption that fathers who stay home to care for their children must be out of work or disabled. Many of us didn’t lose our jobs, but rather quit our jobs to do this.

2. The role of a stay at home parent is often a lonely one.

How can we be lonely when we have a couple of 2 year olds to keep us busy all day, right? Often our regular circle of friends have all but stopped calling us, as we’re not the same person we were prior to having kids. We can’t just drop everything to grab a beer or play a round of golf anymore. We have a whole new set of responsibilities and challenges that go far beyond who has the best happy hour schedule on a Friday after work. There are some parenting groups out there but oftentimes they are for mothers only. Although there are more and more daddy playgroups popping up all over, there are not enough out there to meet the growing demand of dads who have taken on the role as a stay at home parent.

3. We are more appreciative of our working spouses than we often say.

Sometimes an 8 or 9 hour work day can seem like forever. The saving grace with most jobs is that eventually the day is over and it’s time to head home. A stay at home parent isn’t afforded the luxury of “clocking-out”. The day normally starts before the kids open their little eyes and doesn’t end until they are in bed, and sometimes not even then. Because of this, it’s sometimes hard to feel sympathy for the parent that gets to leave the house without a two year old in each hand. We often forget that although most of what we remember about our day has to do with tantrums and chaos, we also get to experience some pretty cool interactions with our children that our spouses miss while working. Just like we’ve made a sacrifice to stay home and care for our children, we have to remind ourselves that our better-halves have also made a sacrifice, and it means leaving their children behind during the day to bring home the bacon.

4. Just because we know how to rebuild engines doesn’t mean we can’t be warm and nurturing.

I had the good fortune to attend the National At Home Dad conference this fall, and one of the most educational sessions was the Mom Panel I sat in on. The guest panel was made up of the wives of four stay at home dads from the Raleigh, North Carolina area, where the convention was held. One of the most interesting developments was hearing that 3 out of 4 working moms saw themselves as the stricter parent. In other words, there’s a lot of, “Wait until your Mother gets home!”

Although it seems that I’m the one who plays “Bad Cop” in our relationship with our sons, I have no problem also being the teacher, the cook, and the nurse. Sometimes our children need us to be everything for them, and most stay at home dads I know are able to do this. 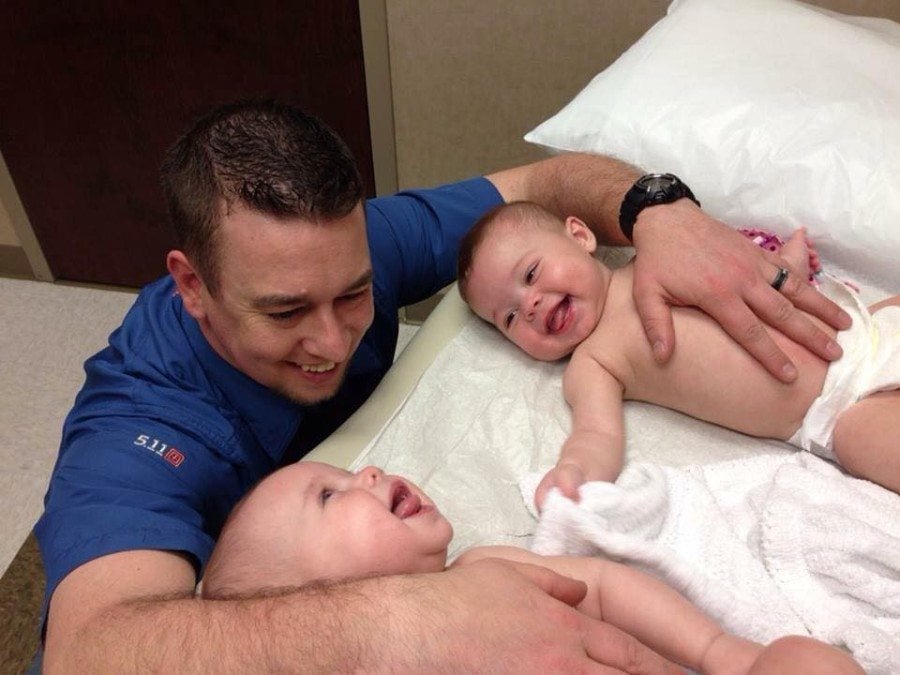 You may not realize it, but often fathers who stay at home with their children are discriminated against. We get the funny look at the park when all we want to do is play with our children. Parenting groups become “Moms” groups when we want to join. Letters sent home from school are often addressed “Dear Mom” rather than to both parents. Even advertising seems to be mom-centric when it is something geared towards families (we all know that peanut butter brand that “choosy Moms” choose.) We’re not trying to steal the limelight from moms. They deserve a lot of credit, and if it wasn’t for mothers, most of us wouldn’t be dads. All we want is to be thought of as equal partners in raising the kids.

The next time you are out and see a dad with his kids, give him a thumbs-up. Maybe he’s a stay at home father, and if he is chances are he decided to be the at-home parent for the same reasons a mom does. If you see him with a smile on his face, it’s probably because he knows how lucky he is.

Kevin Zelenka is a freelance writer and the stay-at-home father of fraternal twin toddlers. He enjoys spending time with his wife and sons, attending meet-ups with other dads, and an occasional round of golf. He can be found in the kitchen making lunch and mindlessly singing cartoon theme songs, or on his blog where he shares stories about the struggles and triumphs of raising twins. For more articles by Kevin on Twiniversity, click here.

Becoming a Stay at Home Dad of Twins

New Dad Outnumbered: How I started my own dad club