Home » Becoming a Stay At Home Dad of Twins 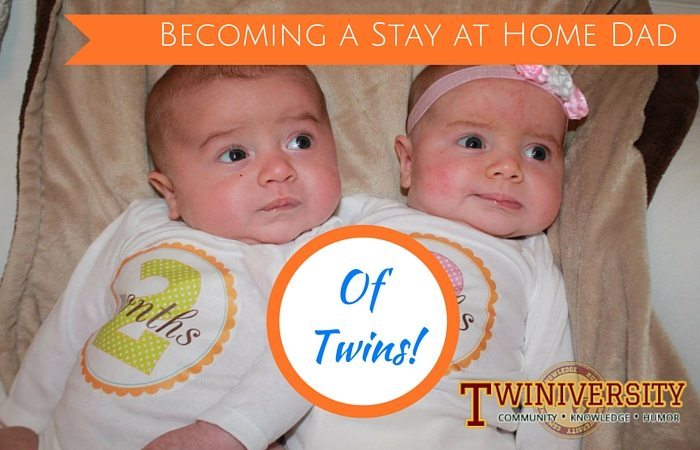 As we’ve been counting up the time that’s passed since our twins were born on August 26 — six weeks old, seven weeks old, eight weeks old …

We’ve also been counting down the weeks until my wife goes back to work and I become a stay at home dad — six weeks left, five weeks left, four weeks left …

Nov. 18 is D-Day for me. That’s the day I’ll storm the beaches of parenthood and start this stay at home dad thing in earnest, and I’m shaking in my boots.

When we discovered we were having twins — especially surprising after four of my wife’s first five pregnancies ended in miscarriages — the idea of me leaving my job quickly presented itself as the only viable option. Our oldest son is 4 1/2, and the cost of full-time child care for three kids under 5 fell somewhere between obscene and astronomical, especially here on Long Island, the most expensive place to live in America. Until June, I was an editor for a small, floundering private college that was in the midst of some major staff upheaval. My wife, a sales manager for a major corporation, was one of those rare individuals who found a job right out of college, and has been there for more than a dozen years now. Her far-superior salary and job security made her the obvious candidate for the breadwinner role. 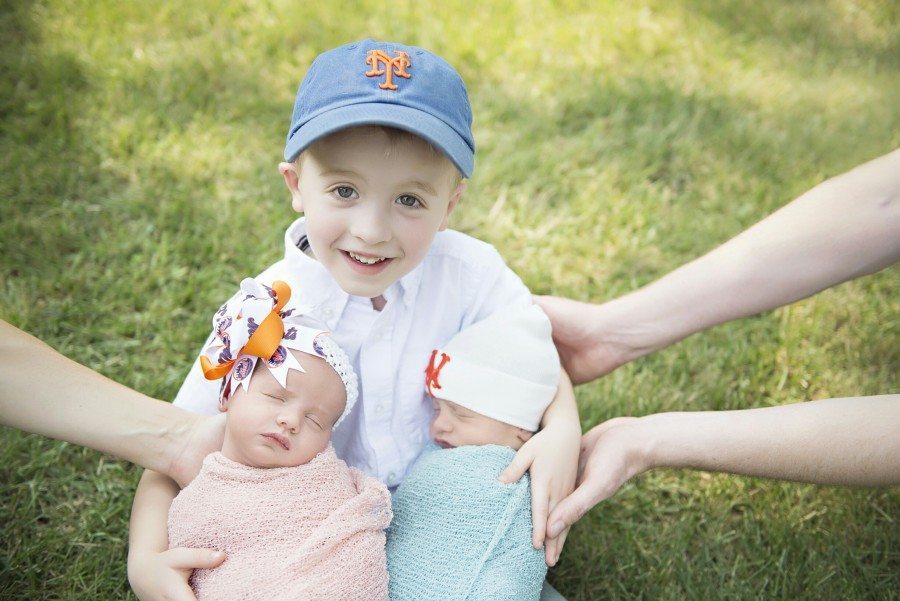 So here I am, with only a week to go until I’m thrown into the fire. For the last 11 weeks, my wife and I have been double-teaming the kids full time, and by now we’ve got a really good system in place. We’ve got each other’s backs throughout the day, the twins are already sleeping through the night, and our oldest is loving his new school. This is as close to autopilot as parenting gets, so of course it’s all about to go out the window. If only dual stay-at-home-parenting were a (reasonable) thing, or if my wife were entitled to 480 days of paid parental leave instead of the 84 we’re currently enjoying together (only half of which were fully paid), we’d be living the dream. Instead, we can keep dreaming … or move to Sweden.

I haven’t been alone with the twins for more than a couple hours at a time yet, so making the jump to a full eight-plus hours a day is going to be a little jarring, to say the least. We’re going to bring the big guy to school at 8:30 a.m., pick him up at 3 p.m., and in the blink of an eye in between, I’m going to somehow find a way to keep two children happy and healthy, keep the house fit for human occupancy, and try to earn back some small portion of the salary I gave up. That last part is the actually most stressful for me. I’m not career or money driven by any means, but I do feel the need to pull my weight financially around here. 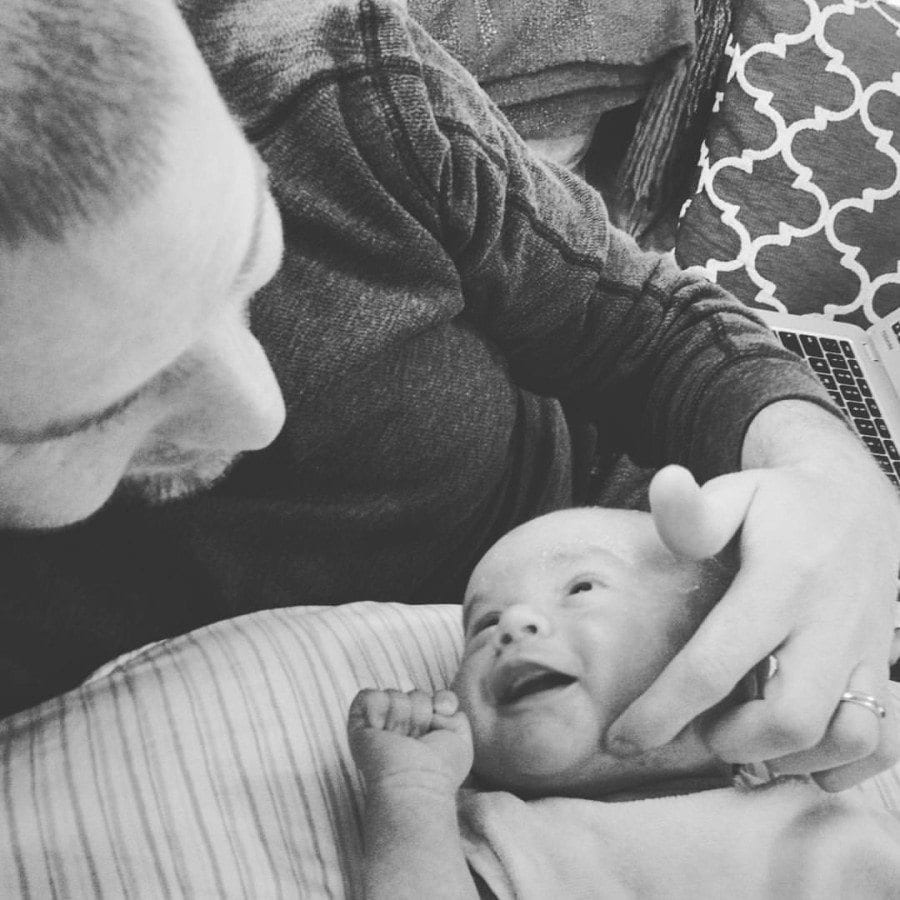 We could probably squeak by on one salary for a little while, but we wouldn’t be saving anything. I want to be able to afford family vacations, to buy our kids nice birthday and Christmas presents, to send them to college one day — assuming the entire higher ed thing isn’t obsolete by that time. I’ve been doing a lot of freelance writing and editing since I left my job four months ago, and it’s been going really well with my wife here to pick up most of the child-rearing slack, but once it’s just me and the babies, it’s going to be a constant balancing act. The kids are the top priority, but the work is all about making their lives better.

As far as my career, there are times when I worry about … you know, actually having one. I don’t know how long this stay-at-home-dad thing will last — maybe it’ll be just for a year or two and then I’ll go back to work, and it’s hard enough to find a job when you’ve been steadily employed for a decade. On the other hand, being a stay-at-home dad to a 5-year-old and baby twins is a damn impressive way to identify myself, and maybe it’s something I’ll want to milk for a long, long time. 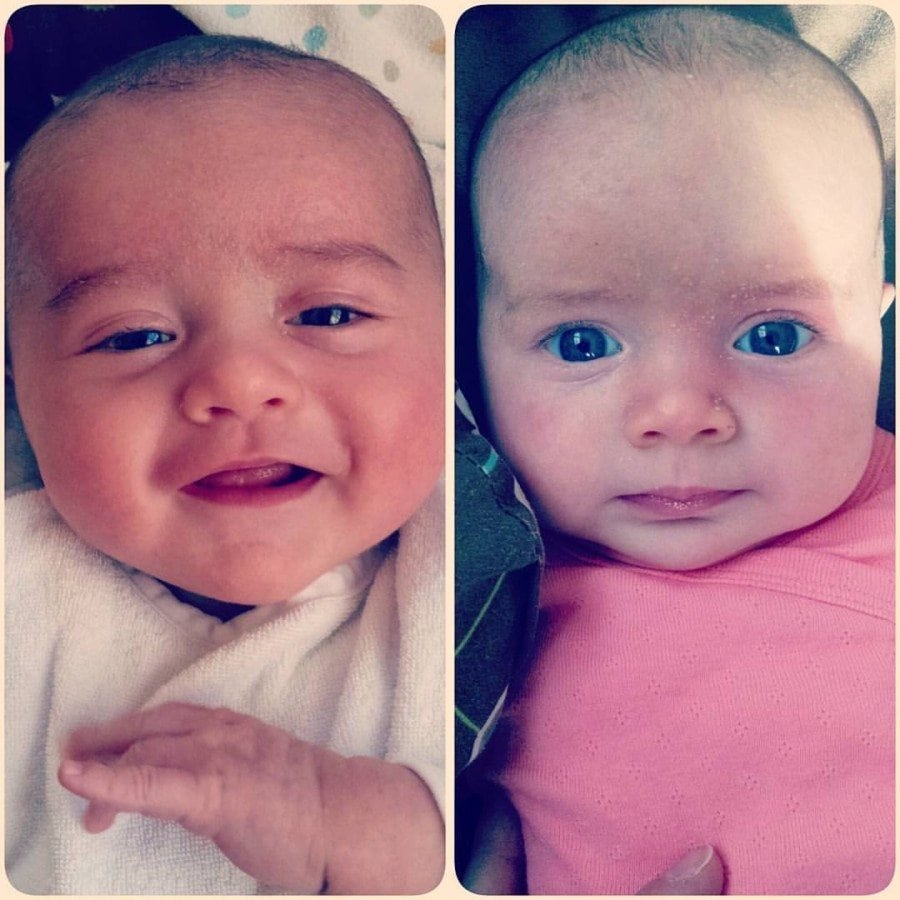 So yeah, this whole thing is scary, but not as much for the double dose of diapers and bottles and car seats as it is for all the new and exciting ways my neurotic side is going to present itself. I can stress about money and my career and my competence as a parent, but when it comes down to it, nothing matters but my three kids and what they need from me at any given moment. Come next Wednesday, I’m starting from scratch, and letting them set the agenda for the foreseeable future. Wish me luck. 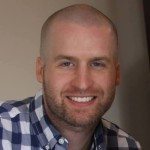 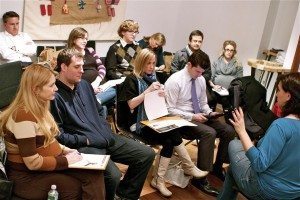