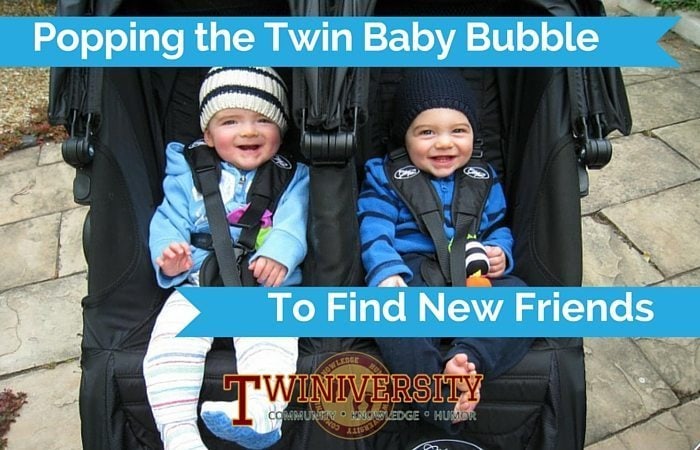 The first three months with our fraternal twin boys, my husband and I barely left the house. Any expedition seemed to require excessive amounts of gear, planning, and panic. Minor trips, like toting our sons into a local breakfast joint, felt like courting chaos. Even when the babies slept cherubically in their car seats, we’d find ourselves gobbling pancakes, guzzling coffee, and then seizing the check. Bedlam could erupt at any moment, or so we feared.

Ken and I weren’t total shut-ins; we liked to wheel the boys for miles in the double stroller we called “the chariot.” Those were gypsy days, full of fresh air and small talk with strangers. However, faced with the challenge of wrangling two infants in traditional social settings, we mostly made the choice to decline. We lived in a bubble.

Within the bubble, we could follow our scientifically-honed routine. We recorded every ounce of milk our babies consumed and catalogued all their poops, like astronauts on a space station collecting crucial data. 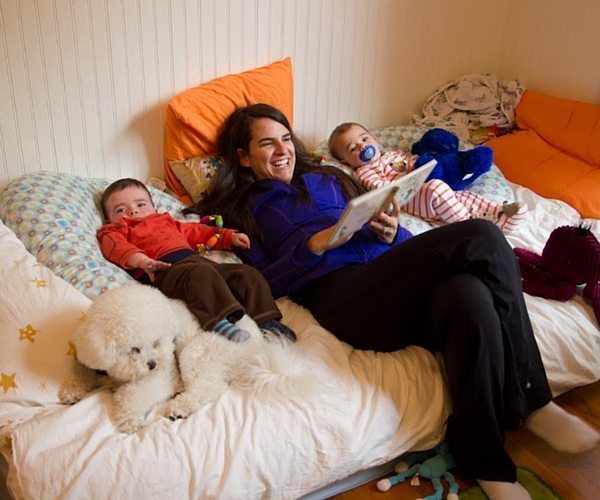 I’d thought having children would return me to the world, after isolation wrought by three years of infertility. Instead, twins left me isolated in a different way, though we were blessed to have a handful of friends who came over to our home continuously. They brought food, cheer and tales about their travel, dating, and work, giving us sustenance, in every sense of the word.

Beyond the bubble, parenting felt harder. Some family suggested we be less rigid with our schedule, but what they really meant was: it would be more convenient for them if we were willing to deal with a greater measure of crying, chaos and sleep deprivation in order to attend dinner, or whatever. Likewise, parents with one child or serial singletons simply didn’t get why we wouldn’t ditch naps, and without much flexibility, our schedules didn’t mesh. A few childless-by-choice fellow writer friends vanished into the mist.

After the three-month mark, Ken and I grew willing to venture to people’s events again, a summer barbecue or family dinner, though we’d often end up in a back room, bathroom, side yard, and/or starving, and/or hovering up the desserts.

“I didn’t speak to a single adult,” I’d tell Ken in the car ride home. “You talked to me,” he’d say, referring to our hurried exchanges about diaper leakage down the leg, spit-up on our shirts, and suddenly-missing baby-hats. These were the huddled conferences we had while everyone around us milled and laughed. We were still in a bubble—but in that lonelier way.

When our boys were six months old, I got an email from a fellow twin mom on my local twins club list. I’d gone to actual support groups during my grueling pregnancy, but hadn’t seen any of those women face-to-face since the birth. Now, a woman whose name seemed faintly familiar was inviting all nearby twin parents to meet at the park a block from our house.

When the day came, Ken and I loaded up the double stroller and wheeled to the park. I spread a polka-dot picnic blanket on the grass, took out the babies, and waited for Armageddon. Instead, my boys cooed happily and gazed up at their adrenalized mommy. 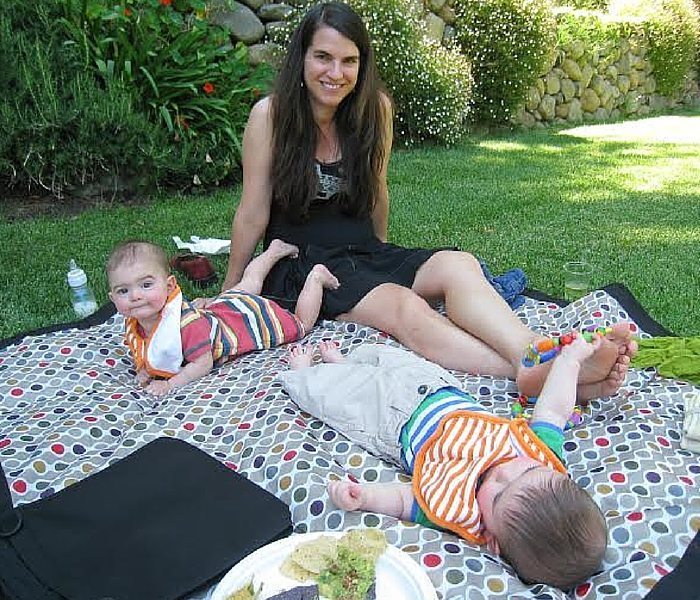 Another twin-parent couple came. They had toddlers, though, and in a few moments, they were all off and running. Then Lisa, the organizer, arrived with a Double Snap and two three-month-old boys. “My husband is out of town for six days,” she explained, unloading her twins onto her blanket and smoothing her skirt. “I thought this would be fun.” Ken and I exchanged a glance. Her husband was out of town! Six months in, we were still asking each other permission to go to the bathroom.

Yet Lisa seemed genuinely calm in solo parenting, tending her babies, one and then the other, settling them on a blanket of her own, and proceeding to breastfeed. Ken took our dog for a ramble. Lisa and I discussed the expediency of our C-sections, our love for cheap T-shirts, and we compared notes on all the typical and obnoxious stuff people had said to us about having twins.

“You wish you had twins,” she would chortle back at the imaginary commenter. Lisa had attitude. I realized that even as I loved my sons, I sometimes felt downtrodden by the sheer labor involved. Lisa, in contrast, felt bad for anyone with a mere one baby. She planned to have more; twins were but an opening salvo. For the first time in many months the afternoon felt…easy.

Ken and I walked home at an upbeat pace. There were interesting people outside the bubble! There was social life and communion after having twins! Lisa and I kept in touch. Whatever our differences, we had twins in common and a shared sense of humor. We saw each other every few weekends, and exchanged emails every couple of days. 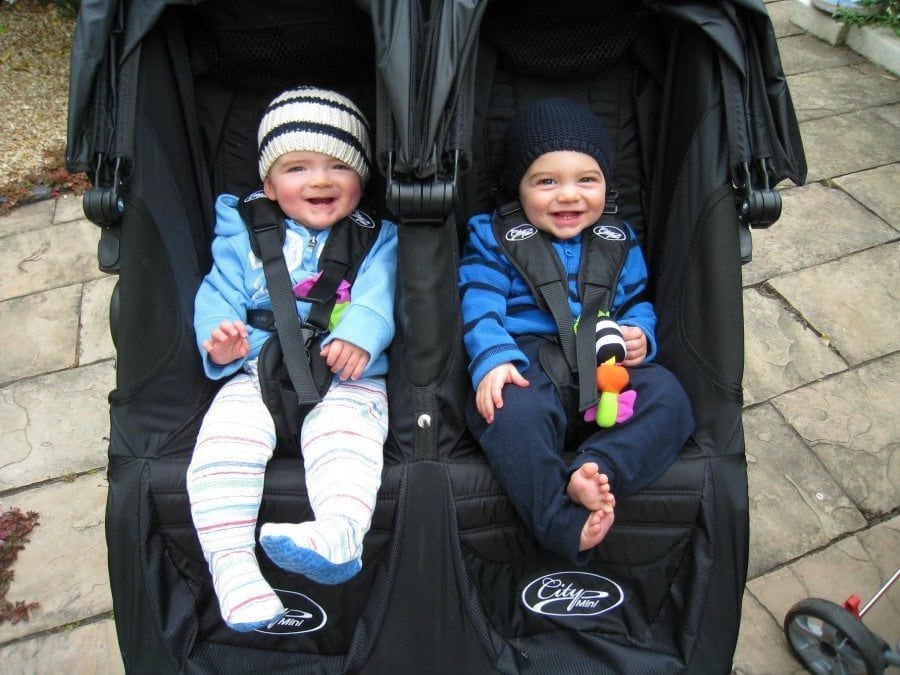 Over the next year, Lisa organized an informal gathering at her house, for moms of twins—billed as “TV night.” Three or four of us from the club would chat for a while, then zone out for an episode of Girls, Homeland or Amy Schumer. With staples of ice cream, chocolate bars and red wine, we’d sort through various parenting challenges and decompress from the week.

I cannot describe how much I looked forward to those Sundays and still do. My boys are four now, and in preschool. We venture out as a family regularly, without fanfare (or with a different kind). Still, “TV night” with my twin mom mini-tribe is a highlight, a place to talk and laugh and recharge, and usually we run out of time to watch the show.

Making friends after twins has elements of dating—it’s not that easy to “get out there and meet people.” There are issues of compatibility, fears of rejection, not to mention the complexity of schedules. However, in both realms, the Internet has broadened the possibilities, and there are now many resources for twin parents online. As with my friend Lisa, all it might take is to send up a flare, and be willing to join.

I’ve met twin moms in smaller towns, on day trips out of our city, who have made unofficial twin clubs of their own, simply through park encounters. Likewise, I’ve had a neighbor “set me up” with another mom moving to town, a woman who had twins the same age as mine. I see her all the time, and my kids clamor to play with hers.

I would never tell anyone to step outside his or her safe zone before it feels right. However, when the day comes, I would recommend to anyone with twins, go find your people. My fellow parents of multiples are among the warmest, most skillful and least judgmental men and women I know, and I can’t imagine this adventure now without them. Why should I? It’s a bubble of families much like mine. 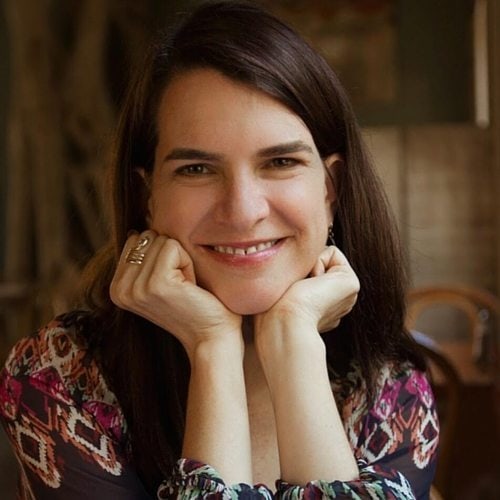 K.K. Goldberg lives in Berkeley, California, with her husband, four-year-old twin boys, and a mischievous bichon. She’s the author of The Doctor and The Stork: A Memoir of Modern Medical Babymaking, which fellow twin mom and best-selling author Pamela Druckerman called “not just a smart and funny book about twins—a smart and funny book.” A MacDowell Fellow, K.K.’s writing has also appeared in the New York Times and numerous literary magazines, and she blogs regularly about twin parenting for the Huffington Post and on www.KKGoldberg.com .

Tips to Stay Connected With Friends After Kids

How My Mothers of Twins Club Has Enhanced My Life

How To Start Your Own Twins Club 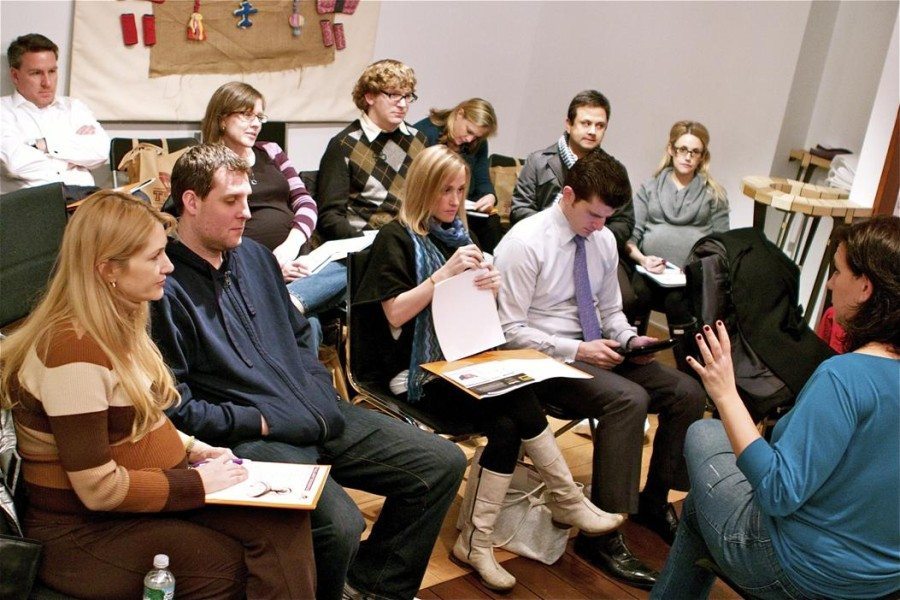