Home » 5 Things I Have Learned About Three Year Olds 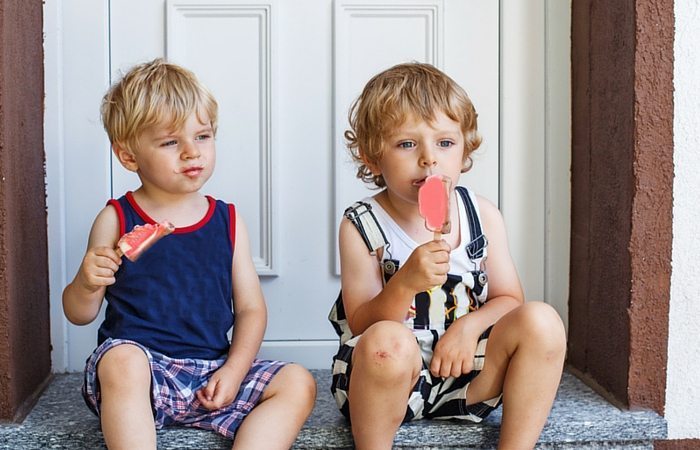 Everyone I know has said to watch out for the terrible twos, especially with twins. The term “double trouble” seemed to be a daily comment as I braved the streets with my boys. Still, I always remained positive and replied double the love, double the hugs, what terrible twos? They are the terrific two’s — said in my positive, it can’t be that bad, first time mom voice. Looking back, the two’s were a breeze; sure my boys would get upset, but they were manageable and we were able to ward off tantrums – at least then. We entered the three’s, I thought wow, we escaped the terrible twos; little did I know what was around the corner. Here’s what I know about three year olds: 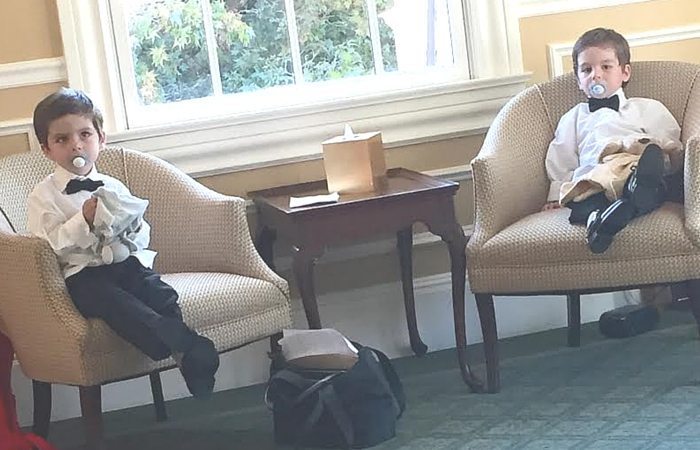 1. The term “threenager” is real

I don’t know who coined this phrase, but they certainly got it right! The attitude that I see from my boys is incredible. It’s like they are channeling their 13 year old selves when they do not want to do something or when they disagree. They are like little teenagers – moody, feisty, and clearly know more than their parents. Additionally, if they need something, THEY. NEED. IT. NOW. I knew I would run around a lot being a mom of twins, but I didn’t know I needed to be a world class sprinter in order to avoid total meltdown! My boys will repeat whatever the request is over and over and over until they have it in their hot little hands. They are also so smart; it’s like Survivor, you have to outwit, outlast, and outplay!

Wow. What. Is. This? I didn’t know that cutting a piece of watermelon could send someone into a tantrum frenzy in less than three seconds. My boys were hungry and I suggested watermelon. I cut it, but apparently they wanted big pieces as opposed to little pieces and did not let me know. Of course I gave them the watermelon the way I usually do, cut up in a bowl with a fork. Who knew their preferences changed? Oh, that’s right I need to be a mind reader momma. Giving my little loves something they ask for — exactly what they ask for — is like a crap shoot these days; you hope they take it and say thanks mommy rather than it turning into a tantrum. You never know; it’s literally a wheel of threenager. 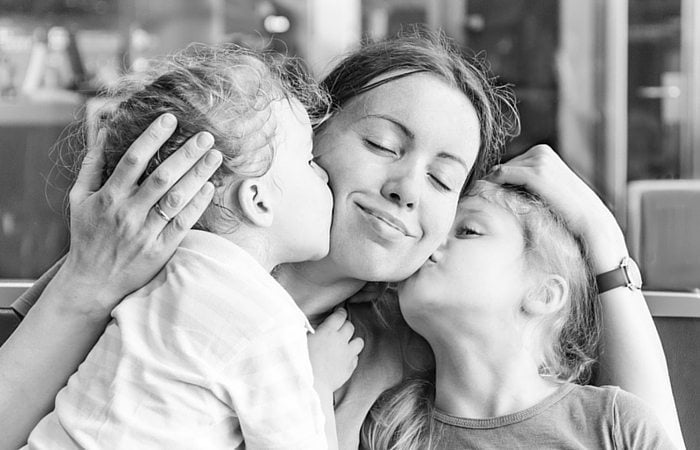 There is nothing like the cuddles of a newborn. Right, they are snugly and loving, and as the babies get older they show their independence and cuddle a little less. At three it’s a little different, but melts your heart just the same. One day I was just hanging with the babes and one of my boys came up and kissed me on my cheek out of the blue. Hello….melting heart. Or when they say, “Say I love you mommy,” just so they can say I love you too, or they crawl in your lap to cuddle, or want to lay on you during story time or Mickey’s Clubhouse. It may not be the snuggles of a newborn, but they still want to be tucked in and they love to give big squeezie hugs — I can’t get enough of them. 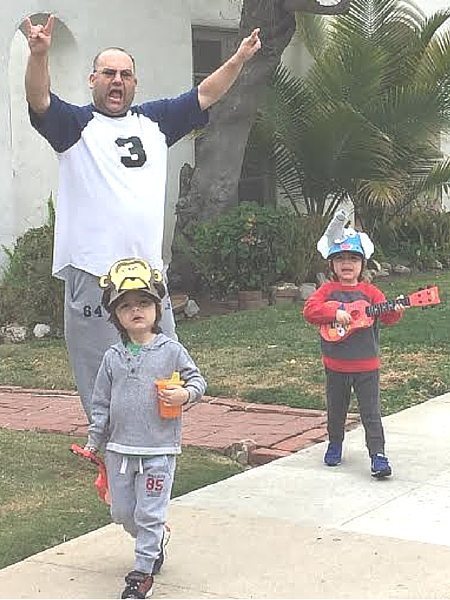 Independence – We want to wear our zoo hats and bring a guitar…because why not??

All of a sudden my boys became so independent. An ongoing phrase in our house is, “I want to do it myself.” They want to get it themselves, open it themselves, eat it themselves, learn things themselves. All. By. Themselves. I fully embrace this concept and love the independence. However, this can be difficult when you need to get somewhere, or don’t feel like cleaning up the kitchen for the fifth time because of the way they opened a package or spilled the water and a small pond has now gathered in the kitchen. Nothing beats the pride in their eyes or smiles when they run to me and squeel, “I did it myseeeeeelf.”

Three year olds are funny, like laugh out loud funny. Sometimes they are just laughing because you are laughing, which then makes you laugh even more. The mispronunciation of words – which have of course become staples in our house – are the best. You learn to speak “three” incredibly quickly. We were driving home one day and one of my sons said, “Mommy, I need chopsticks for my chopped lips.” Here I am picturing a three year old putting chop sticks on his lips. Or when we watch a movie and a bad guy appears, both of my boys let it be known that they have turned themselves into superheroes are ready protect us. With their wit and humor, I am also reminded of the things I do and think they pay little to no attention. We were getting coffee and before I could order, my son orders a decaf (I still need coffee) latte – my usual. One, who knew he was paying attention and two, clearly I get coffee way too much! I write down these treasures to remember them as their vocabulary and speech increase over time. I want to remember to tell them that on rainy days I have my “bruella” and when they were “flee” and their “float” hurt, I gave them advil for their “headfores”.

As with all stages I know this is fleeting; one day they will be all grown up and I will remember the good, the humor, the hugs. Although, every once in awhile I will remember the time that I was the mom with the twins screaming, kicking, and crying in the store with 1,000 pairs of eyes on us and instead of keeping myself calm in that moment — wanting to cry, I will simply smile and think…we thrived and survived! 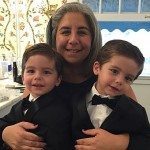 Kerri Stern is an educator at Kadima Day School and lives in Los Angeles. She and her husband are happily raising their 3 year old identical twin boys with a lot of love, while maintaining a sense of humor at all times!

The Funny Side Of Life With Twins