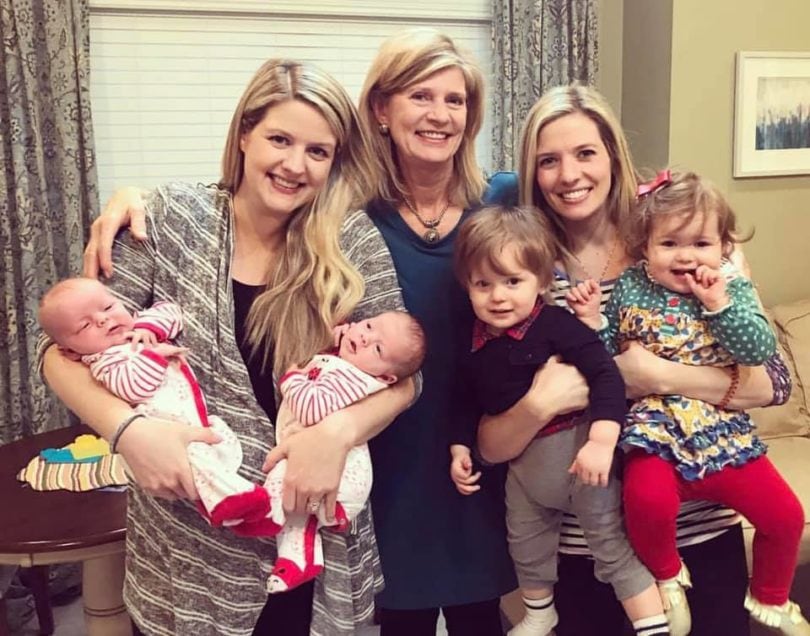 When I was a new mom, with twins as my first children, I was constantly trying to figure out what “type” of parent I should and could be, and tried to learn by example from other twin parents. At a birthday party, when my twins were younger, there was another twin mom there with her kiddos. The “party” was only two hours long, but I left feeling as though I had been there for days. I spent the entire first hour frantically searching for my kids, who not only ran from one bouncy house to the other (seemingly every minute), but also went in complete opposite directions, unfailingly choosing to bounce and jump hidden from view in the middle of the inflatable monstrosities. Then, once all the kids were finally called into the party room, my daughter had the meltdown of all meltdowns — from fear of the monkey mascot that came to visit — my son started painting his face and those of his friends with icing, and they both tried to sit in the birthday boy’s “special chair.”

I caught the eye of the fellow twin mom, expecting her to fully understand my frazzled expression, and to commiserate about the challenges of keeping up with twin preschoolers. She, however, looked at me as if I had two heads as she gazed at her perfect little angels who were definitely not using the birthday hat as a slingshot (like my son), or delighting in the gas-like noise the drinking straw makes (like my daughter). I quickly realized that I had not found the kindred spirit that I had hoped – and mentally made a note that I was probably (definitely) not yet that “type” of twin parent.

5 Types of Twin Moms: Which Are You?

The “Has It ALL Together” Mom

This parent would never step out of the house wearing yoga pants (unless she was actually leaving her daily hot yoga session), and dad is often seen jogging around the neighborhood with the twins happy and smiling in their Bob Revolution stroller. These “perfect” twin parents have amazing family photos (with everyone looking at the camera and even smiling), don’t think twice about having dinner out at a “fancy” (aka not fast food) restaurant with their duo in tow, and pack healthy, nutritious AND creative bento box lunches for both children every day. They actually do the projects from their pinterest boards, and would never pretend like they aren’t home if a surprise visitor stops by, because their house is spotless and they just made homemade cookies and fresh-squeezed lemonade. 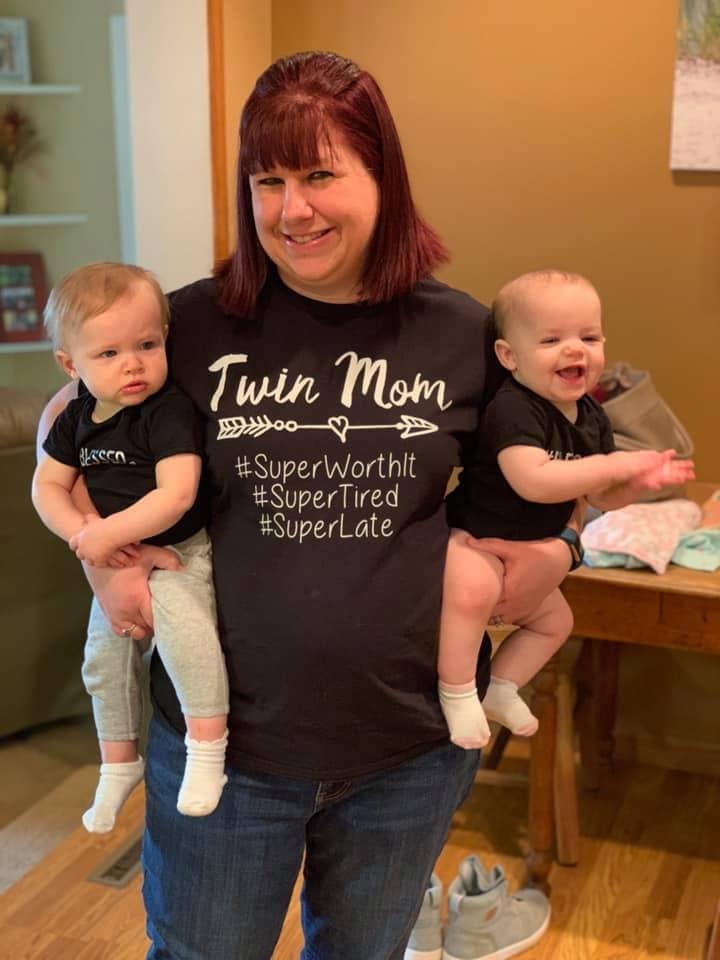 The “Twins Are So Awesome” Mom

This parent proudly wears a shirt proclaiming, “If you think my hands are full, you should see my heart.” They scour the shopping mall for matching or coordinating outfits for their twins at every age. Their children’s names “match.” They dread the day their multiples want separate classrooms, activities, or bedrooms. Their social media posts are full of cute twin stories, and super sweet pictures of their twins being the best friends they were born to be. If anyone has a negative word to say about twins, they will defend twin parenthood emphatically. They just cannot understand how another twin parent would find it difficult to go to the park or the grocery store, since they just love getting out and about to show off their little blessings.

The “This Is Too Hard” Mom

This parent is likely to “unfriend” any singleton parent friend who mentions that their child is sleeping through the night, eats like a champ, or “puts himself in timeout.” They have two colicky newborns, or have dealt with the “Terrible Twos,” AND the “Trying Threes” and don’t see that the “Ferocious Fours” will be any better. They have read all of the parenting guides, discipline books, and quotes about why you should love having “spirited” children – but really think that someone should have told them just how hard parenting twins would be. They sometimes secretly wish they had only had one child at a time, or at least the money to hire a babysitter to just go to Target on their own. 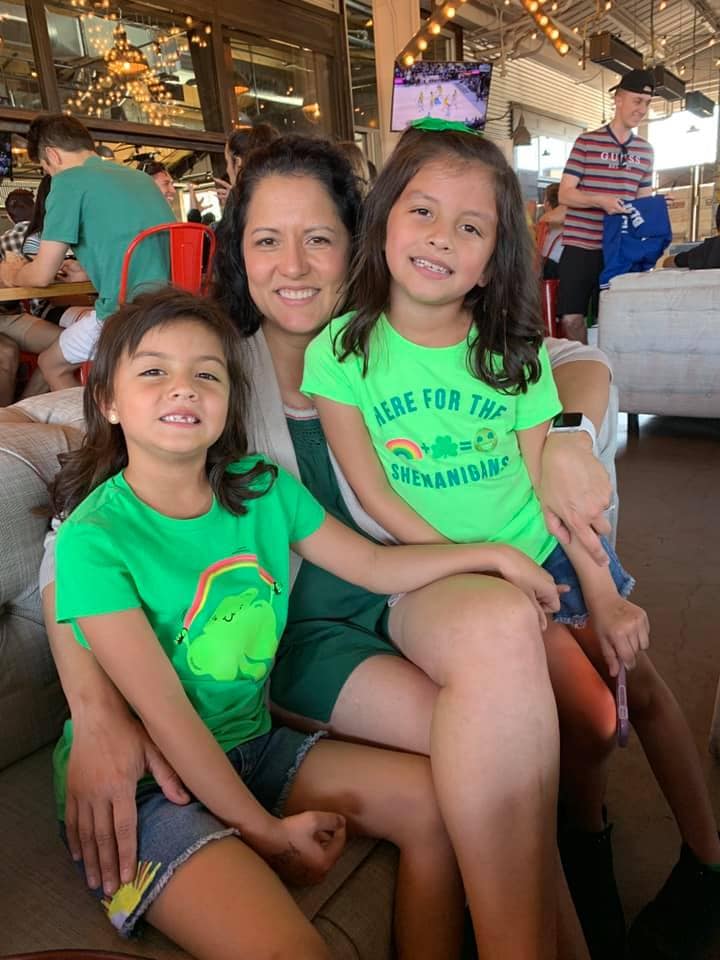 The “Don’t Call Them The Twins” Parent

This parent visibly cringes if you ask about “the twins.” They are adamant that it is very easy to tell the difference in their identical duo, or that their fraternals look nothing alike. Their twins have different haircuts, different clothes, and are strongly encouraged to have different activities. They feel so guilty if one twin needs more attention, and try to make everything as fair as possible so neither child “suffers” because they are a twin. They spend one-on-one time with each child, they encourage different friends, and would never expect both children to be invited to a gathering simply because they are twins. Suffice it to say, these parents will not be dressing their toddlers as Thing 1 and Thing 2 for Halloween!

The “My Way Is The Only Way” Parent

This parent is always willing to chime in when advice is solicited (and when it isn’t, as well). They will tell you that you absolutely have to keep your twins on a schedule, that both children will potty train in one day if you just put cheerios in the toilet and let them run around naked, and will give you all the research (and their own personal experience) on why separate Kindergarten classrooms is an absolute must. If you make the mistake of complaining that your children will still not sleep through the night, be prepared for the “I told you so” comment that commands you to swaddle and use a sound machine and just make the kids “cry it out” for goodness sake. 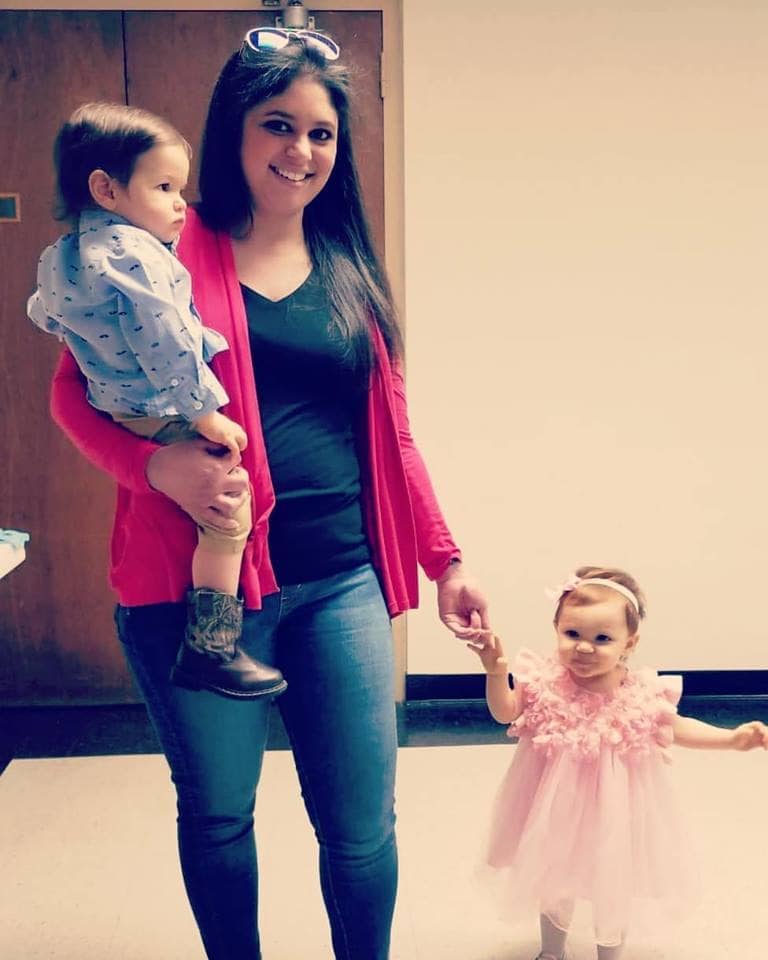 Now that my twins are almost eight years old, I can honestly say that somewhere along the way, I actually have been each of these “types” of mom. Whether it was a day that everyone (me included) got enough sleep and I was patient enough with my kiddos for them to act like “perfect angels,” or the one where I ordered pizza for the third day in a row because I didn’t want to deal with the grocery store ordeal, no parenting day has been the same yet. That birthday party mom and I are probably more alike than I thought at the time. The truth is that on any given day, with twins at different stages and ages, I’m going to be a different type of mom on each and every one of those days. I still don’t know what “type” of mom I am, but I can definitely say I’m glad and proud to be a “twin” mom.

hellie Fossick is “mom” to school age boy/girl twins. She is also the Development Director for a non-profit organization that provides high quality early care and education for more than 400 low-income children in Middle Tennessee.  She lives in Nashville, TN with her husband and two children. To read more of Shellie’s Twiniversity articles, click here. 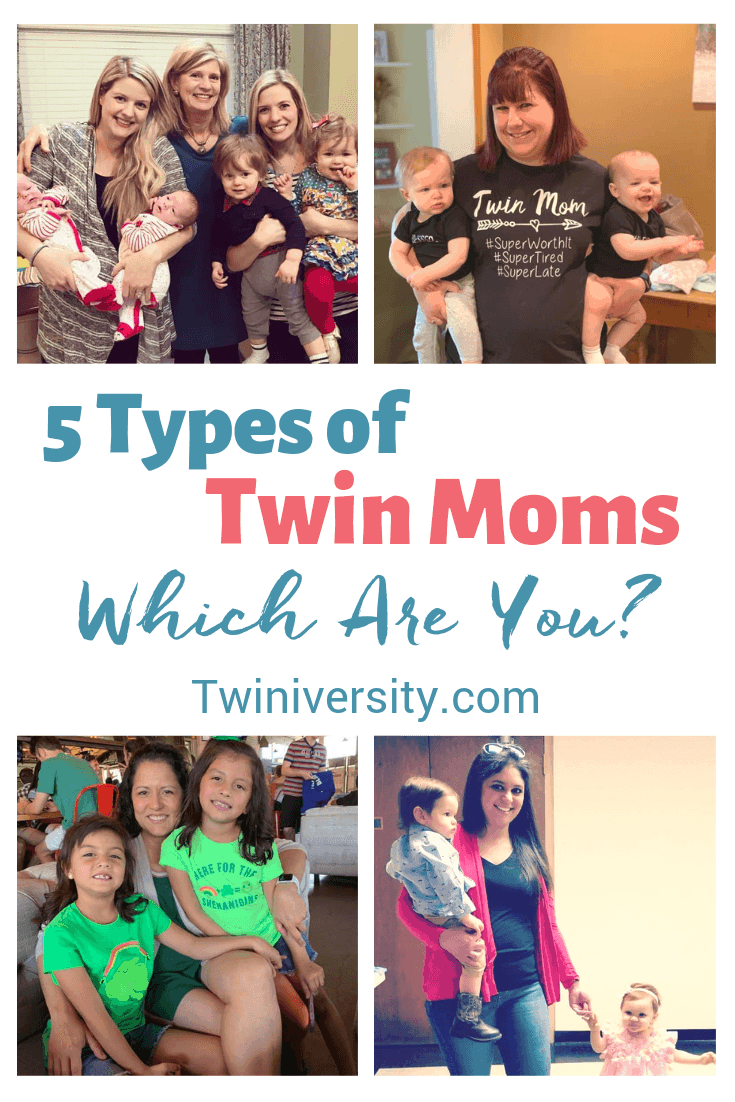