Home » Preparing Your Twins for Kindergarten 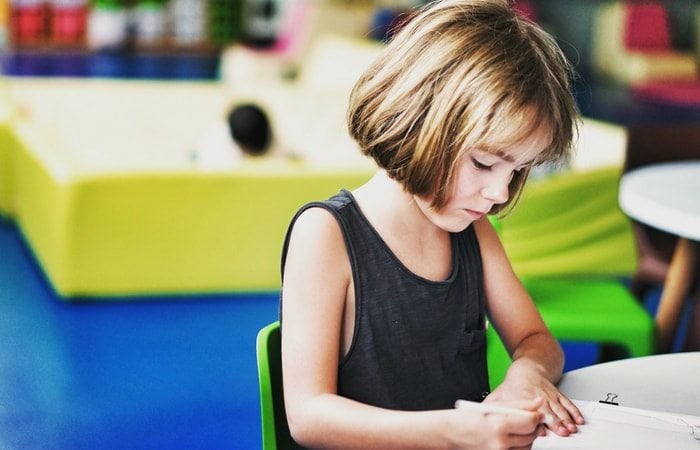 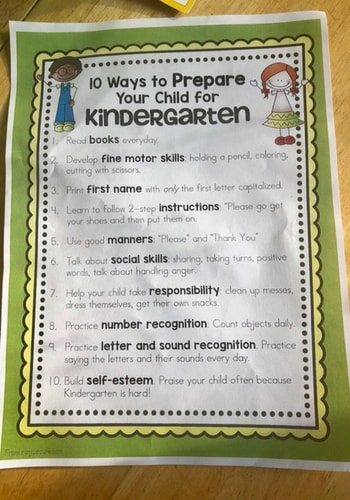 Now, in retrospect, although there is a lot of information you could read and implement, there are really only six traditional academic skills and six social and emotional skills your kindergartner should know. The six academic skills are:

When kindergarten teachers are asked what is the most important thing kids should know before kindergarten, they usually say social and emotional skills are as important as the six traditional academic skills listed above. These include:

Other things you can do to help ease the transition to kindergarten includes:

If your children will be attending full-day kindergarten and are not used to such a long day out of the house, you will want to get them ready throughout the summer. If they still take naps you will want to wean them off of them. You will also want to prepare them (and yourself) for getting up and out the door to get to school or the bus stop on time. 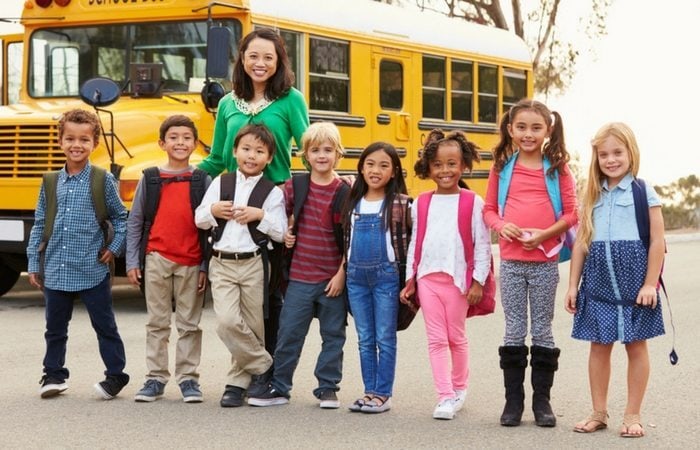 And for those of you who are grappling with whether or not to keep your twins in the same class, my advice is that if they get along well and are dependent on each other, they should be kept together if allowed in your district. You should contact your school district and find out what the policy is as far as keeping twins in the same classroom.

Barry and Anne didn’t like to be out of each other’s sight, so I knew they needed to be in the same kindergarten class. In first grade, however, Anne had made a lot of girlfriends and didn’t want her brother to play with her girlfriends. This was sad for Barry, who hadn’t made many friends and still depended on his sister. I decided to separate them in second grade. This was a good decision because Barry was forced to make his own friends and Anne was happy having her girlfriends to herself. So, in years to come, you’ll just know when it’s time to separate them. You should contact your school district and find out what the policy is as far as keeping twins in the same classroom.

One thing I was concerned about was having two different teachers. I thought that would mean two different sets of homework, two different field trips, etc. In essence, double the work for me. In reality, the two teachers work mirrored each other. They covered the same topics at the same time, went on the same field trips, sent home the same reading programs, etc. Their math and writing schedules didn’t exactly sync, but it wasn’t an issue because I simply reviewed the work that came home from both of them. It wasn’t any more work than if they both had the exact same homework. You may also want to contact your children’s school prior to the school year beginning and request that they are placed into classes in which the teachers do similar projects and go on field trips together.

When I looked at the difference in Anne and Barry in terms of making friends, I found that Anne had good conversational skills, gave compliments, and was good at conflict resolution, while Barry was more reticent and found one friend who became his best friend. 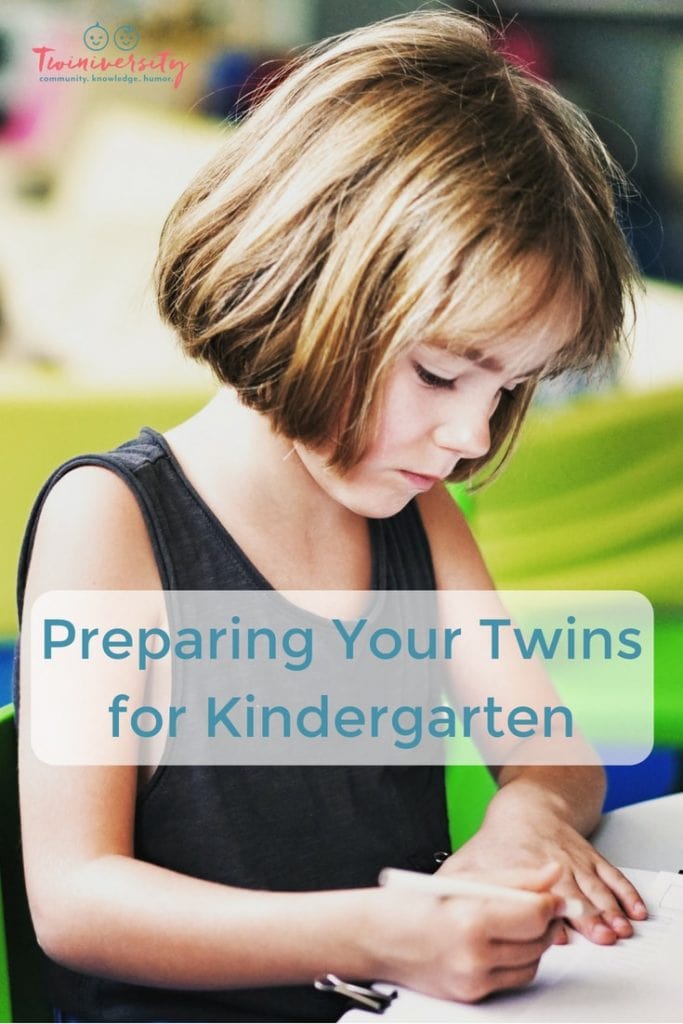 The good thing is that you can start now, but don’t be afraid if your child has not mastered all of these skills by the time kindergarten starts. Children learn an amazing amount in kindergarten. Enjoy your summer with your child and be sure to read, read, read so your child develops a love of reading. 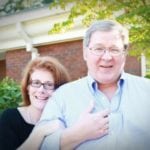 Anne Hansen is the mother of eight-year-old boy/girl twins. She began her career working for newspapers and ended it working as an Instructional Designer for Microsoft. She is a SAHM who loves to immerse her children in the arts, science, and technology. Anne lives in Fall City, Washington in the foothills of the Cascade Mountains and in the shadow of Seattle.

10 Tips to Prep for Kindergarten Graduation

Should I Fight to Put My Twins In The Same Kindergarten Class?

Traditions For The First Day of School