Home » Will I Have A Second Set of Twins?

A MoM recently asked “Will you post to see how many moms of fraternal multiples had 2 sets in a row? I have a set and am trying to conceive again, but I am terrified of having a second set of twins!”

– I conceived spontaneous identical twin girls after 1 month of getting married. But I lost them at 19 weeks due to TTTS. 3 months after losing them I again conceived twins. I am currently 32 weeks pregnant and fingers crossed. ∼ RL

– My doctor told me I have a 75% chance or greater of conceiving a second set of twins. The nurses also said they see a lot of multiple sets of twins! ∼ KT

– I have 13-year-old twin girls, a singleton boy, and then 4-year-old twin boys. ALL 100% spontaneous. I was told, statistically, your chances go up of having twins again once you’ve had them (especially if there is a family history of it). The second set of twins was a surprise pregnancy. ∼ BT 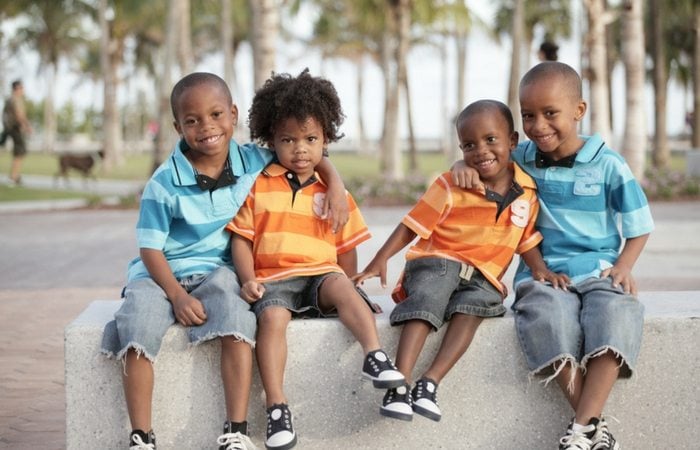 – I have 3 sets of twins and a singleton. The singleton was my second pregnancy. To top it off, the first 5 were born in 3 years! ∼ TT

– I have 11-month-old fraternal girls. Am I terrified to have a second set of twins? Not at all. Twins are all I know. I’d struggle with a singleton. ∼ JL

– It also depends on your family history of twins, I’ve read it’s mainly on your mother’s side but I’m not sure of its validity. For example, there are three sets of twins on my mother’s side, all by first cousins, all girls except a single boy and all fraternal. So odds were I would have fraternal girls even though I didn’t know it at the time. ∼ AH

– At my first ultrasound, my doctor told me she can actually see that I ovulate from both ovaries. Currently, I am a mom of fraternal boys. The chance of getting pregnant with twins again is very high for me, from what I’ve been told. ∼ YG

– I thought I was the only one who would be afraid to have a second set of twins. ∼ LK

– I have 2 sets of boy/girl twins conceived without any fertility treatments and I only have one ovary! ∼ BC

– I have 4-year-old fraternal twin girls and I am now pregnant with twin boys. My doctor said your chances are higher each pregnancy. Blessings to you. ∼ TT

– I had 2 sets of twins. First set I lost to a miscarriage at 12 weeks. Then I had a single pregnancy and lost at 20 weeks. 1 month after losing my singleton I was pregnant with fraternal twins who are almost 1 year old. After I had my boys I tied my tubes. I was told another set was definitely possible and that was OUT of the question for me. ∼ MS 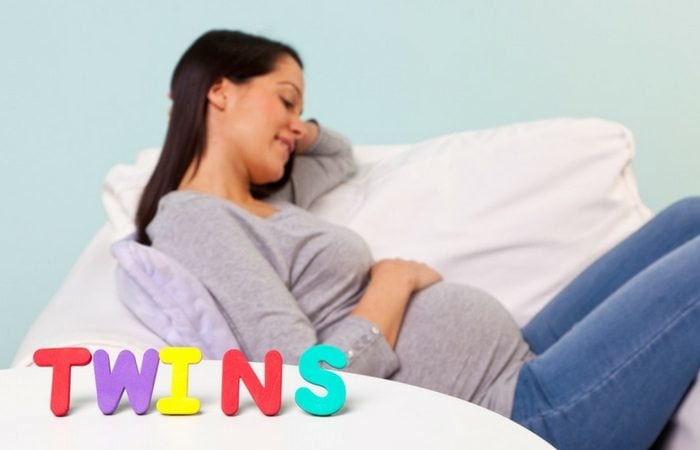 – We conceived our di/di fraternal boys via IVF. They will be four months old this week. Just found out the gender of the two remaining embryos we have in storage: both female! Gahhh. I would like to have a daughter but I don’t know about another set of twins. Part of me thinks it would be awesome, and certainly familiar with having twins is all we know. But the practical side of me says no way, especially as I’m approaching 40 and would want to get pregnant again soon. Twin toddlers and newborns? Crazy but amazing! ∼ TLS

– I am petrified too. We’re on the fence about trying again also. We have fraternal twin boys, I heard the chances of having a second set of twins are a lot higher especially if you’ve had fraternal twins before.  ∼ SM

– I had 2 miscarriages. Then following that had a set of twins. I definitely think the two are related! ∼ SMA

– Reading the comments I am getting more scared of trying for a boy. I have fraternal girls twins and really want a boy, but don’t want twins again. ∼ DC

– I have fraternal twins that are 20 months. I am now pregnant with a singleton. ∼ MB

– We have two sets of identical twin boys. Big boys are 2 and little boys are 11 weeks. ∼ JK

– I have a 6-year-old singleton and then 16.5-month-old fraternal twins. Statistics do show that chances of having another set of fraternal twins for me would be high, as I hyper ovulate and have a family history of twins. We are done building our family so I’ll never experience this fear thankfully. ∼ DH

– That is why I stopped. I am too scared of having a second set of twins. ∼ DD 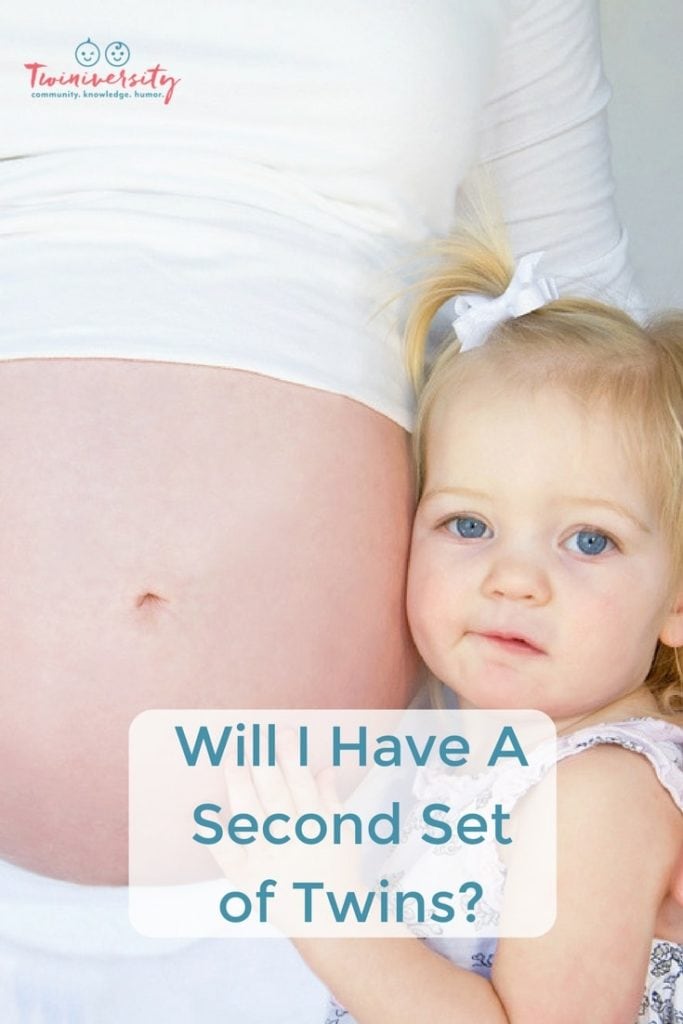 – I have fraternal boys and pregnant with a singleton girl. ∼ CL

– My worst nightmare is having another set. If I had twins first, I would never have another pregnancy! I am traumatized by my twins so far! They are 11 months old, and someone told me it gets easier. Fingers crossed. ∼ AS

– I have 2 sets of fraternal twin boys. They were 3 years apart which I think was a good age difference. The older boys were potty trained and could independently play together once the babies started moving. Now they are almost 5 and almost 2. Each person has a buddy. Either each twin set plays with each other or a big brother plays with a little brother. I was nervous about having a singleton and having someone be left out. ∼ EM

5 Tips to a Happy Marriage with Twins

How My Kids Adjusted to Being Older Siblings to Twins