Home » My Prenatal Depression with Twins 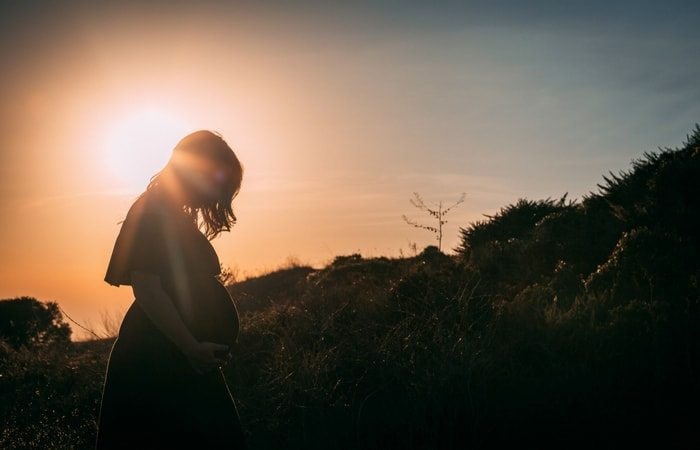 It was a hot August morning when I woke up, hungover, and took a pregnancy test. I was a day late but I was hoping taking this test would send my body into a panic and get those hormones flowing.

“It’s broken”, I thought. I took a second test. Again, two faint pink lines showed up within seconds. Panic ensued as I realized that even though I couldn’t take care of myself, I would soon be taking care of another human being.

At week 7, I went in for an early check-up, due to some bleeding. I watched as the ultrasound tech moved the wand from one point to another. “Did you do this naturally?” she asked. Little did I know that she would be the first of many people to ask.

“Yes,” I said, starting to realize what was happening.

We laughed hysterically, because what else do you do when you realize you’re surprise baby is actually two?!

While most people would be happy about this, it was downhill from there for me. Not only did I not know how I was going to handle one surprise child, but now two? How do people even afford twins? I wasn’t sure that I even wanted the one and now I was going to have two. I couldn’t tell my husband, knowing he would call everyone to tell them the great news. I called my mom, who was so over the moon excited that I couldn’t bear to tell her that I didn’t want to do this; I couldn’t. There was absolutely no way I would be able to do this. 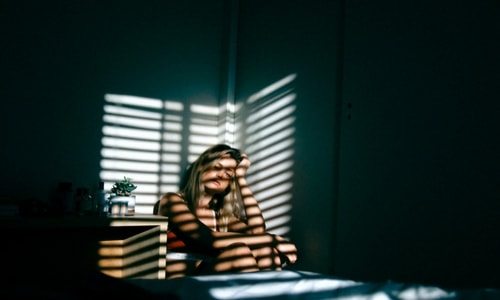 A very, very sad feeling came over me that I can’t even describe. I realized that day, at week 7, that something was off. Everyone is always so happy when they are pregnant, shouldn’t I be even more excited because I’m having two? How dare I be devastated at the thought of having two healthy kids when some people cannot even have one. I would later learn that this was the start of what is termed Antenatal Depression, or Prenatal Depression, and almost 1 in 4 women experience it. While I can’t say that everyone will have the same symptoms as me, there are a few things that I would later learn were different about the way I was handling this news.

Not excited to talk about it

Talking about my pregnancy or life with babies sent me into a panic. I eventually just stopped mentioning my growing belly and would give very short answers when I was asked. I did not want to talk about the tiny humans that I felt were about to ruin my life. In fact, I kind of wished they weren’t even there. It got to the point where any time someone brought it up I was extremely negative about it. No, I’m not excited. No, I’m not ready to never sleep again. No, I don’t thank God everyday that I’ve been blessed with two humans. In fact, I wish he would have picked someone else for this so-called miracle.

Not counting down the days until my next appointment

I remember my mom asking me if I was excited about my appointment and I said, “No, if there’s heartbeats, great, if not, oh well.” As horrifying as it was that I said that, it really was how I was feeling. Every appointment that I had was extremely nerve-wracking as I inched closer to pre-eclampsia, a c-section, and having to care for two infants at once. I didn’t enjoy appointments, I dreaded them. 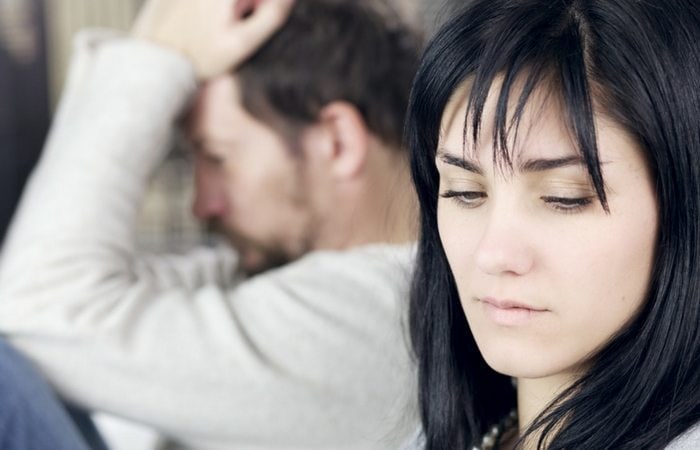 What tipped me off most to my true misery was my gut-wrenching hatred for my husband. My life was completely changed, and his hadn’t changed at all. He slept soundly while I tossed and turned, trying to get comfortable. He worked out while I just ate doughnuts and got fatter. He was SO excited about these babies and I couldn’t stand to be around someone who could possibly think this was a good thing. For 6 months while I went through this, he spent every day trying to make everything perfect for me and I would snarl and not talk to him for days. It was really bad and I knew it, but I could not even help myself, I was so miserable.

Devastated about the genders

When talking about having kids throughout my life, I have always wanted boys. That is, until I was pregnant with two of them. I sobbed for weeks after I found out it was two boys. I saw their hearts pumping on the ultrasound and I still could not fall in love with them. I wasn’t able to see it until later, but it wasn’t the gender that was devastating me; it was the fact that this was real now. I had to start picking out names and clothes and nursery colors and I didn’t want to do any of it.

Eventually, one of my best friends noticed something was wrong, and encouraged me to talk to my nurse practitioner about how I was feeling. I went through with it and I was set up to speak with a counselor. It’s amazing how much better I felt when I said, “I am so sad and I don’t know why”. 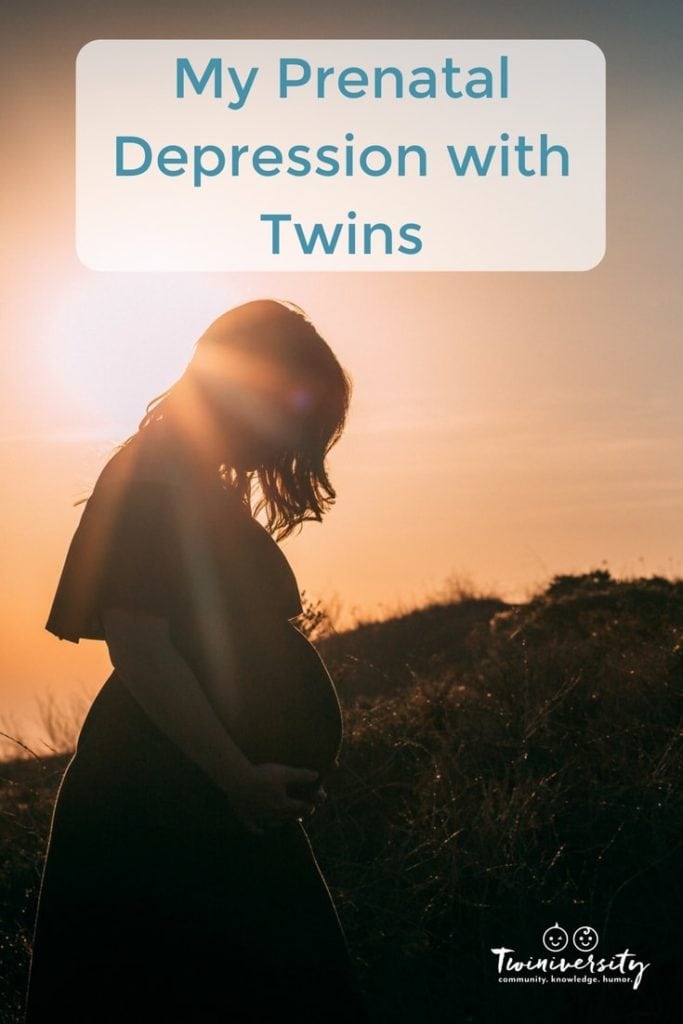 I worked through my fear and depression with the help of my counselor, and by the time I had my baby shower, I was finally excited. I was ready to sing and read to them and help them grow into the awesome little dudes (that they are turning out to be.) If you or someone you know are going through this, I highly encourage you to seek counseling as soon as possible. Not only does early treatment help you prepare for possible postpartum depression, but it can also help you to get excited about this time in your life, which, I know you may not believe it now, really is a magical and awesome time. 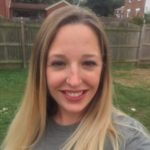 What You Should Know About Postpartum Anxiety

5 Things NOT to Say to Someone Experiencing Postpartum Depression