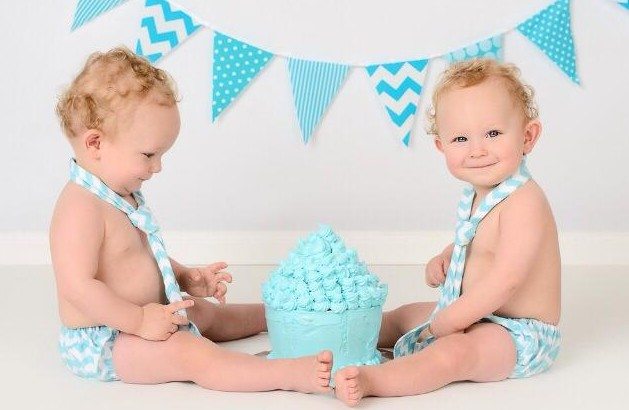 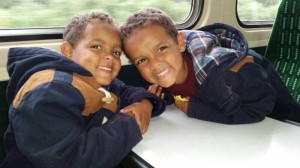 So what happens when you have to share that special day with your sibling or a holiday? Or BOTH?

Of course with multiples there is a bond that no one but a twin can understand but somewhere deep down inside we all like having that one single day of feeling special.

The holidays are meant for giving, receiving, being annoyed at family, making a mess, eating too much, drinking too much, traveling; need I go on?   Let the holidays just stick to being a holiday. No one wants to get lumped in with that chaos.

As if sharing a birthday isn’t a bummer in the “all about me” category, my girls also share their birthday with the Christmas holiday.

Why does this stink (and raise thoughts of celebrating a half birthday?) Let me list a few reasons.

Let’s face it; the wallet is usually a little thin at the holiday times. We have tried to keep things as separate as possible and even though we make a huge deal about their birthday it’s difficult; eventually everything gets intertwined.

My first set of twin girls is five years old. This past year was the first time they actually had requests about their birthday. They are in school and are invited to dozens of parties a year and have developed their own unique styles and what they would like.

This is impossible for us. We don’t have the funds to throw them separate parties on top of the holiday season.

This is why we initially started talking about celebrating a half birthday or celebrating separate birthdays.

I have spoken with dozens of parents of multiples and dozens of people with holiday birthdays. It seems that as one gets older they don’t mind as much sharing a birthday with New Year’s or Fourth of July; it’s a big celebration after all. But they all – every single person I spoke to – disliked sharing a birthday with the Christmas season for the very reasons I mentioned.

Older multiples I spoke to shared similar thoughts. While they loved their sibling deeply and usually didn’t mind a shared birthday it would have been nice to have a special day all their own. They also mentioned how often they did get “ripped” off. 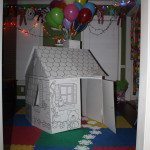 The year the girls turned four we threw a party in the summer. They loved it yet they didn’t actually understand the concept of a half birthday so we laid that plan to rest.

What we did decide to do is celebrate their birthdays separately closer to their birth month. So one year H will have her special party in November while L will celebrate hers in early December. ON their actual birthday we would just have two cakes and celebrate them both.

Other ideas I’ve gathered are: 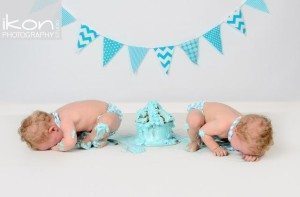 We will see what this year brings and how well they receive the separate birthdays or if this will cause some confusion as did the half birthday.

One thing is for sure, whatever we continue to do, is to make a huge deal of their birthday. Not necessarily through material things but through spoiling them with love all day long…more than usual.