Home » What to Expect When NICU Babies Come Home 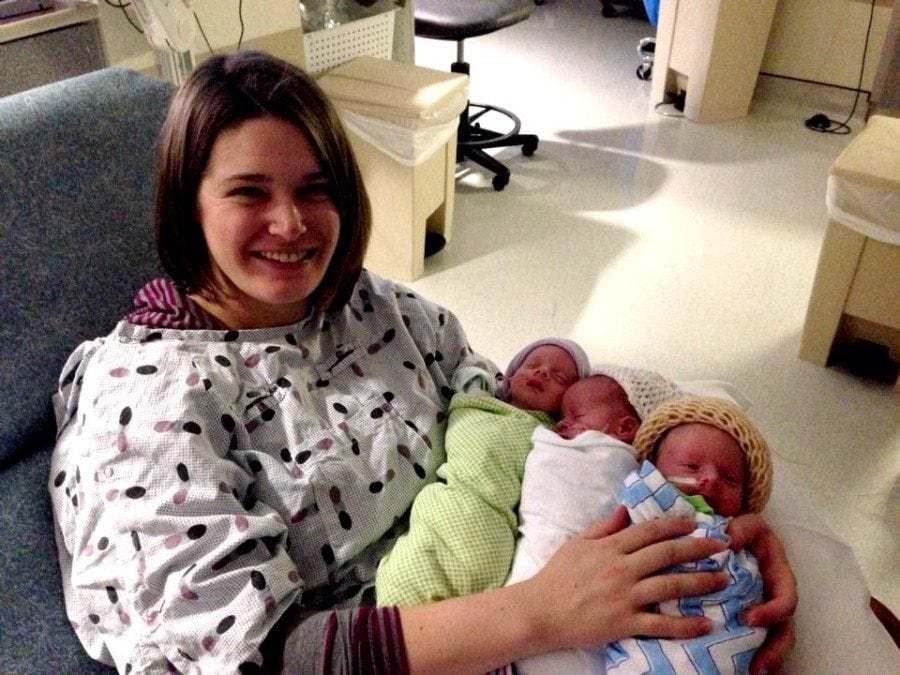 When my first set of twins were born unexpectedly at 33 weeks gestation, I was a nervous wreck. Since no one expects or hopes that their twin babies will be preemies, I think it’s safe to say that any parent would be thrown for a loop. They arrived by c-section; my daughter first, followed by my son, each weighing about 4 pounds. I got to give my daughter a kiss on the head right after birth, but my son was whisked away by nurses before I even got to see him up close.  Thus began our head-first dive into the world of the NICU. 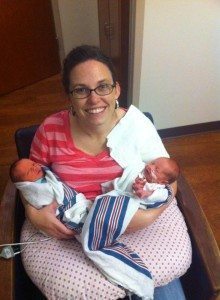 Both of my twins spent three weeks there, and at the time it felt like the longest three weeks of our lives. They received around the clock care in which my husband I and took a hands-on part for as much of it as we possibly could. It was an experience I’ll never forget. Even after several years, I still, once in a while, have nightmares featuring oxygen saturation monitors chiming, tiny infant isolettes, wires attached to my babies, and the sterile smell of the NICU hand soap.

I don’t mean to make it sound like a prison. My babies received amazing care. But I was happy when their doctor finally said it was time to spring them from that place. I needed them to be home with me to start our life as a family. I was happy, but also anxious. They’d spent weeks in the care of professionals, and even with everything I’d learned from the doctors and nurses during their stay, I was worried that I wouldn’t be able to care for them the same way at home. They still seemed so fragile to me.

So, in hopes of helping other parents who might be concerned about what to expect upon bringing their babies home from the NICU, I’ll share what I learned from my own experience. 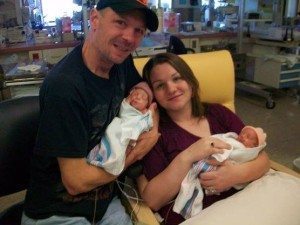 You’ll be nervous to hold them, wondering if their tiny heads are positioned correctly. You’ll wonder if they’re being fed too much or too little, and you’ll scour your brain to recall what tips the NICU nurses told you about breastfeeding or preparing formula. You won’t sleep… not just because they’ll keep you up with feeding and crying, but also because you’ll wake up a million times on your own to put your hand on their chest to check if they’re still breathing. The fact that they were early and little will not escape your mind for a single second. But you’ll slowly learn to get over it and calm down.

The threat of RSV and other frightening illnesses will scare you enough to not let many visitors in, and to not let yourself out.  This, too, is temporary.  You will have a life again and have friends and family come see your little angels, but in the beginning I was very cautious about what and who I allowed around my twins due to their tiny immune systems and susceptibility to illness.

You will need help.

Accept offers of help that come your way – but on your terms. If a neighbor brings over a hot meal or offers to grocery shop for you, take them up on their kind gesture. Those things truly are a help to you when preparing a meal is the furthest thing from your mind. But if a friend tells you she’s stopping by with her husband and three kids to “meet the babies”, it might be wise to respectfully decline or postpone until you feel willing and able to entertain. Sometimes someone’s best intentions can lead to more of a headache than anything else. 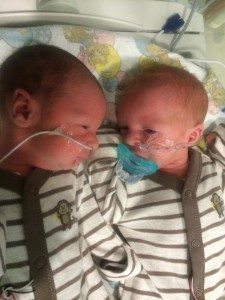 Babies come with a lot of gear.

Most likely you’ll already be stocked up on the baby basics – diapers, wipes, etc. But I recall coming home from the NICU with a whole lot of other items that I’d never thought of… thermometers, bulb syringes, preemie diapers, special formula, bottles, nipples, breast pump accessories, special soap to clean pump parts… you name it. It was overwhelming. Luckily my babies did not require any medical equipment such as apnea monitors or feeding tubes to come home with them, and I can only imagine the stress that adds to an already overwhelming situation.  Basically, you should be prepared to be somewhat organized with all this crazy “stuff” that comes along with bringing home tiny babies.

A schedule will be your savior.

When my twins left the NICU, they had already been whipped into shape by their wonderful nurses. They were on a consistent eating and sleeping schedule, and one of my big fears was bringing them home and seeing that schedule fall apart. So I made darn sure to participate in my babies’ daily routine while in the NICU, to pick the brains of the nurses and ask them lots of “what if” and “how to” questions, and to watch and make mental notes on everything they did. Thankfully my memory served me well and I was able to keep my twins on a decent schedule after they arrived home. Of course it won’t be perfect… they’re babies. They won’t always sleep, wake and eat at the exact same time every day or night, or the exact same time as each other.  But keeping them on a fairly consistent daily and nightly routine was key to keeping my own stress level down, allowing us to get some rest, get things done ,and to keep some semblance of order at home. 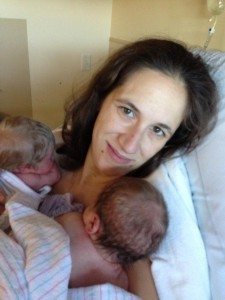 Learn to calm your nerves.

Yes, they’ll probably still be tiny and fragile when they arrive home, but the more hands-on you are, the more they’ll thrive in their new environment. So learn to pick them up, cuddle them, change them and dress them with ease, because even though they’re small, they definitely pick up on nervousness and it stresses them out too.

Remember that once your babies are home, you have a long and hopefully less bumpy road ahead of you as a family, so make sure to take moments to step back, take a deep breath, soak it all in, and appreciate how far you’ve already come.

More articles on navigating the NICU…

When Your Due Date Comes Earlier Than Expected: Navigating the NICU

A NICU Story: When Your Twins are an Hour Away

Caring for Parents with NICU Babies

From the NICU to Home – The Wiley Story 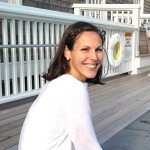 Caroline Todd is a stay-at-home mom of two sets of twins: Eliza and Zachary, 8, and Henry and William, 3.   She and her husband Erik live on the south shore of Massachusetts. When she’s not up to her elbows in the chaos and excitement of daily life with 4 young kids, Caroline enjoys running (for her sanity’s sake!), reading, spending time with her family, and enjoying adult conversation with friends once in a while.