Home » It Wasn’t My Choice to Stop Breast Feeding 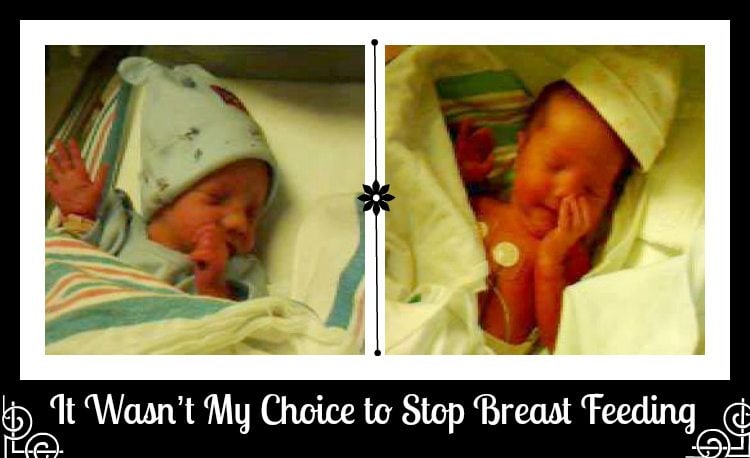 Breast feed or formula feed? This is a huge decision that you worry over during your pregnancy. There are so many people out there with opinions as to why you should go with one or the other and none of them are afraid to share those opinions with you just because you are privileged enough to sport a big ol’ baby bump. Once your decision is made, you believe that, “that’s it.” No more worries. You can tell all those opinion-sharing well-wishers that you have already made your decision and you are happy with it. You smile serenely and feel safe and happy in the knowledge that you have made the best choice for you and your baby.

Most moms don’t realize that there are times when this decision is not necessarily something that you get to make. Sometimes circumstances determine the decision for you. Sometimes your body defies you and despite your intentions, you are unable to produce any or enough milk. Sometimes your child is too premature to breastfeed and needs a feeding tube.

I had a singleton first. I chose to breastfeed and despite a small bump in the road in the form of her having issues latching on one side only, I was able to breastfeed her for five months. Going back to work, there wasn’t really a place to pump comfortably, and she was lactose intolerant so going from breast milk to soy formula and back had her eating less and less breast milk. Regardless, I was happy with the five months I had with her.

So, when I found out I was having twins seven years later, I was determined that I would breast feed them longer. My husband was in the Army and I would not need to go back to work so early this time. I was very excited and really looking forward to that special bonding time with the twins that I had gotten with their older sister. I was worried about how the logistics of feeding two at the same time would work itself out, but other than that, I was excited. 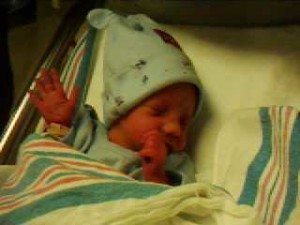 Then, two days after Christmas, my water broke at 4:30am. I delivered my just over 4lb each twins at 11:59am and 12:08pm. They were not due until February 11th and were 7 weeks early. Twin B, my son Jacob, had a lung disease and was placed under an oxygen hood for three days and was fed with a feeding tube during this time. Twin A, my daughter Willow, though smaller was healthier and I was able to breast feed her in the NICU. Due to her size and prematurity breast feeding took a big toll on her resources, so I was limited to doing it three times a day. I was encouraged to pump as often as possible so they could at least give her breast milk in between.

While in the NICU they did not offer me to breast feed the twins at all. They absolutely encouraged me to pump and provide breast milk to be fed to them. But I wanted to start off with even one feeding a day if I could. Whatever it would take to make the transition easier for them and me later. I asked often and they would check with the doctor. Due to her good health, they allowed Willow try right away but stuck to the three times a day for the entire 6 weeks they were in the NICU to make sure she had plenty of rest time as well.

Once Jacob came off of the oxygen hood and was able to eat without the tube, they allowed me to feed him three times a day as well. My children were doing great on this schedule, I was thrilled with the experience, and we were starting to bond. It was incredible. I was so happy I had pushed to be allowed to do this. I believe it helped my children to thrive in the NICU and perhaps even be allowed to go home sooner than if I hadn’t been breast feeding them. 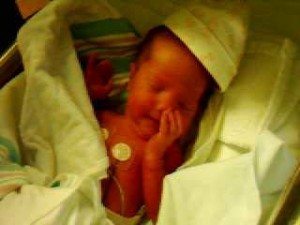 Once I got home feedings went well, I was exhausted keeping up with two, but I was happy and doing it. The problem came when I took my twins in for their “two week” check-up (preemies checkup counts start when they are released from the NICU, so a 2 month old baby can be seen for their two week checkup).

The doctor I was assigned — at the clinic my insurance forced me to go to for the twins’ first 3 months — looked at their charts and told me that they had not gained enough weight. Having an older child who was smaller all through life, I explained to her that my children grow slowly, but that I was assured by their NICU doctor that they were thriving and doing well. She told me that all babies grow at the same rate in the first few months and that they should have gained much more weight by then than they had. She told me I needed to supplement their feedings with formula. I told her I had never done that before and asked her how I should do it. She told me to give them formula every other feeding. Everything in me said that this was not right, but she was the doctor and I did not want my children to get sick after everything I had gone through to have them.

By the end of the first night, I was in tears. Neither twin would even take the bottles of breast milk, let alone breast feed anymore. They only wanted the formula. If there had only been one of them, I might have been able to push through and get things back on track, but I was exhausted from fighting two and had to get up early to get my then 7-year-old ready for school in the morning. 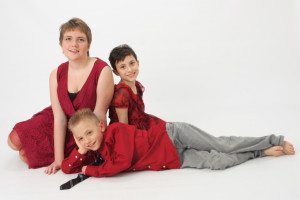 I called the pediatrician I had picked out for my twins while I was pregnant and explained what had transpired. She was appalled. She had me come in right away and she got special permission from my insurance company to see my twins due to the problem. She also called in the twins’ NICU doctor who was following their health for the first year. It turns out that the pediatrician at the clinic was incorrect in her assessment of my twins’ weight gain. I was correct in trying to explain that my children do not grow at typical rate and she should have consulted with the NICU doctor prior to telling me to supplement their feedings. On top of that, the method of supplementation she suggested is apparently a last resort only in severe cases. I should have been told first to offer one ounce of formula after each child finished breast feeding and encouraged to pump after each feeding to encourage my body to produce more milk for each feeding.

The pediatrician who caused the problem was dismissed from her position and I was offered to be put into the hospital with the twins and the nursing staff and doctors would help me get the twins nursing again. Unfortunately, I had a 7-year old at home and a husband getting ready to deploy, so after some serious thinking about how we could or could not make it work for our family at that point and a long cry over what we decided to give up in the interest of moving forward as a family, I thanked them for their generous offer and moved forward with formula feeding. The twins had received two months of my breast milk. Not remotely the ideal of what I had wanted, but certainly better than nothing. And today I have healthy, thriving, nearly 10-year old twins whom I adore.

Now when I hear people asking a woman sporting a baby bump about her breast feeding choice, I think about how it may not be a choice for her or anyone in the long run. Sometimes life has a way of interfering and altering decisions you think you have already made. 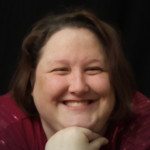 Kate Knott is a single mom of three, Autumn, 17, and Willow and Jacob who are 9. Kate works from home so she can home school her older child and be there when the twins get home. She is her children’s advocate in every way and has learned a lot about raising children with challenges along the way. Both of her girls are learning challenged and her son is gifted. All of them have different forms of ADHD on different levels. She has learned the hard way that you cannot parent all kids the same way and is constantly gathering new tools for her ‘toolbox’.

My Journey to Breastfeed NICU Twins