Home » Not Dealing with My Traumatic Twins Birth 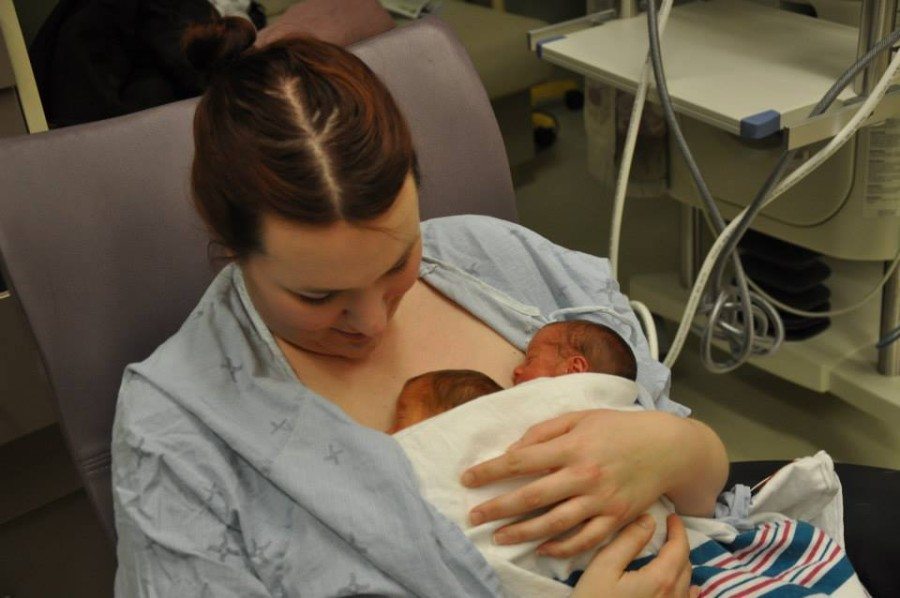 My first pregnancy with my singleton was relatively smooth and my labor and delivery went so quickly, I felt like a warrior queen. When my doctor and I discovered that I was actually carrying twins in my second pregnancy, I asked her if that meant that I had to have a C-section, which she reassured me it did not. However, upon discovering that my identical twin girls were mono mono, sharing a placenta and an amniotic sac, that meant that I had to deliver them via C-section and no later than 32 weeks for their health and safety, and my own.

Naturally, I wanted what was best for them and would keep them the safest. But I grieved my pregnancy that day, and my labor and delivery. It may seem strange, yet I found the birth of my son to be powerful and a testament to the strength women possess, and I wanted to experience that with my girls. I wanted them to be born naturally and placed on my chest, two naked wiggling babies. 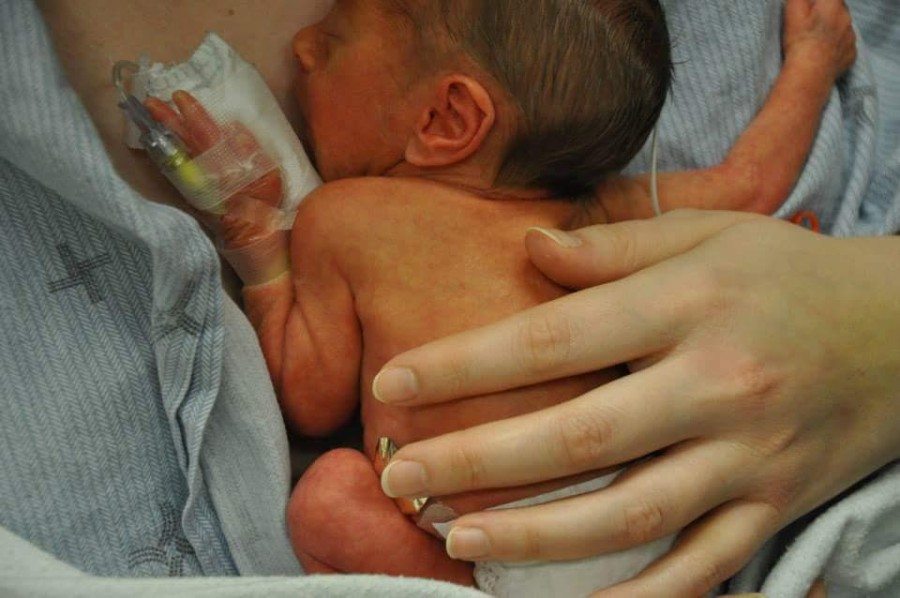 Though I knew from my second trimester that I would have a C-section, that I would be admitted to inpatient care from 24 weeks in case of cord entanglement, and that they would be born prematurely, I was not mentally, emotionally, or physically prepared for the emergency C-section that delivered my girls at 29 weeks. My daughters’ birth day will remain etched in my memory and soul the remainder of my life. I still remember the feeling of the operating table, my arms stretched out, tears falling down my eyes, as I was terrified and felt so utterly alone at that moment, completely helpless.

As I recovered from the C-section, my girls in the NICU one floor below me, I had to remove the bandages. Slowly, I peeled them back, one by one, and when they were all off, and I saw the incision where my girls were delivered, I was horrified. In reflection, I have realized that I associated the fear, the uncertainty, the helplessness, and the circumstances of my daughters entering the world with that scar, so much so that I refused to look at it for months, avoiding it as much as possible. 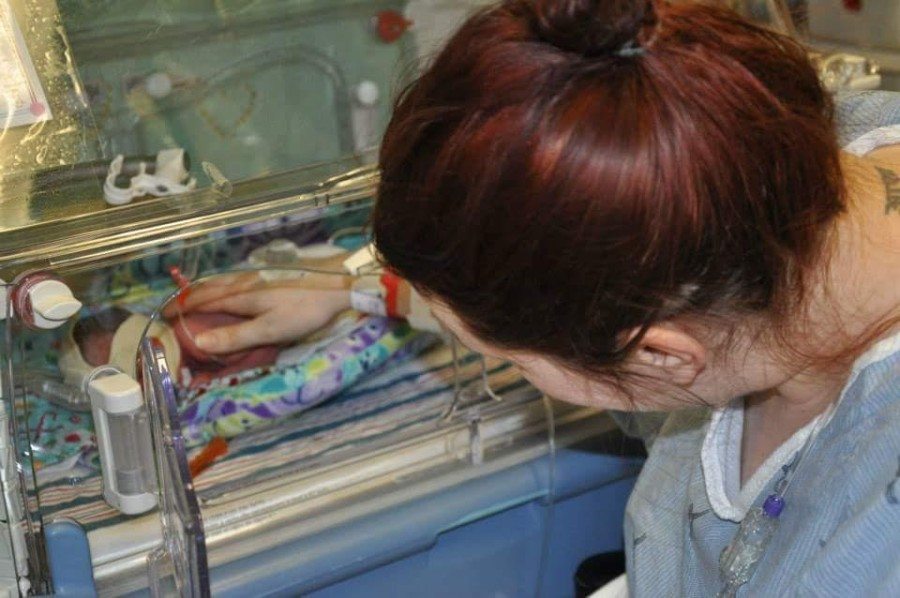 I did not deal with my trauma at the time. After all, I had twin girls in the NICU and a two-year-old son to take care of; I did not have time for that. I did not acknowledge my trauma once in the 80 days that I spent with my girls in the NICU, nor at any following visit to the hospital upon their discharge home. I did not think much about how their birth impacted me until three years later when I found myself needing surgery in the same hospital in which all three of my children had been born. Again, I found myself in an operating room in the same manner in which the girls were brought into the world. I remember even absently touching my belly, despite them being three years old.

I have begun to consider my triggers and my thoughts surrounding their births. Writing has helped me tremendously. I must acknowledge internally when something triggers me, taking the opportunity to be kinder to myself in those moments; to not simply brush by the thoughts and feelings with a “who has time for that anyway?” mentality, but instead, sitting with the discomfort for a minute and calming my body and mind down. 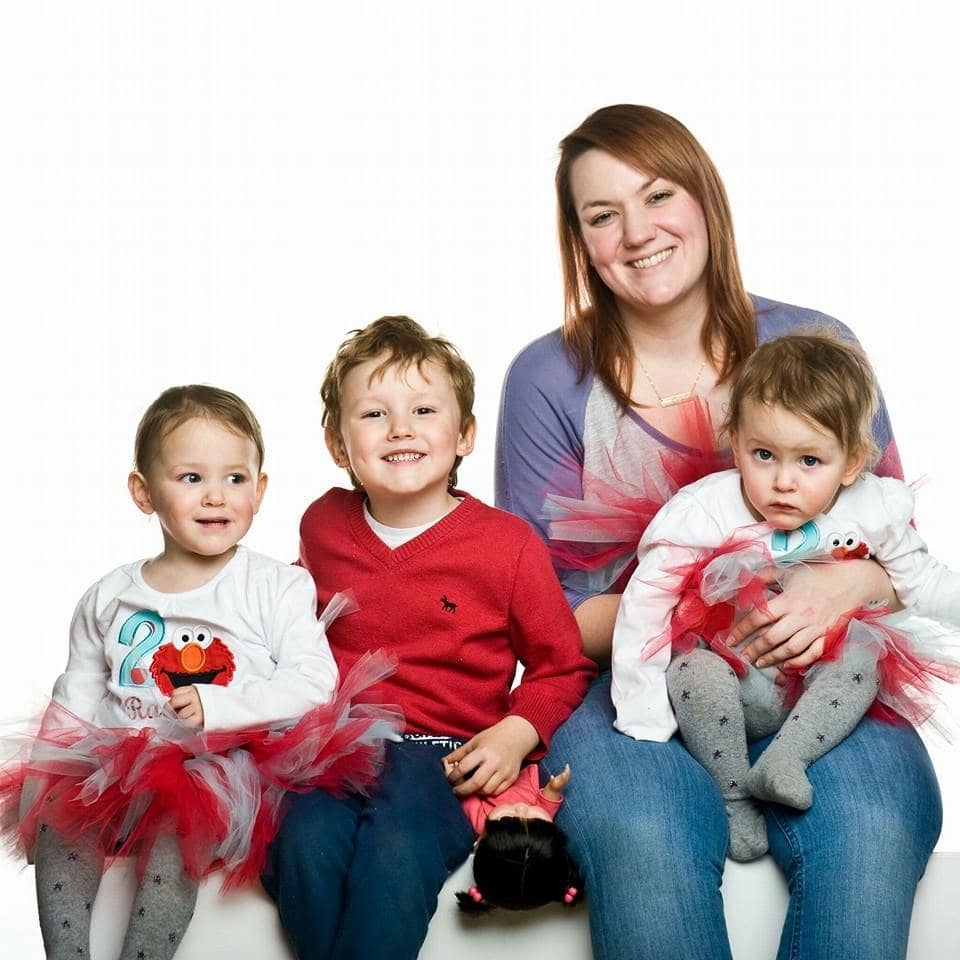 I continue to struggle with my C-section scar, a visual and permanent reminder of a traumatic day, but I also have begun to change my thinking as I work through the trauma. My girls both survived because of that scar, because of them being able to be born quickly. It was not part of the plan, but life rarely goes according to plan. As the girls get older, I have shared with them a little of their birth story, even showing them my scar, and they definitely think it makes me a warrior. And that reminder is exactly what I need.

Alyssa Keel has worked as a social worker in both Canada and the U.S. for several years. Living in Toronto, Alyssa is a single mum to a rambunctious six-year-old boy and amazing four-year-old identical twin girls, one of whom has Cerebral Palsy. During her high-risk mono mono twin pregnancy, Alyssa began blogging, an extension of her love of writing. Alyssa loves taking photos and impromptu dance parties with her kids. Follow Alyssa and her family’s adventures at adventureswithmultiples.com.

Picking Up The Pieces After a Traumatic Birth

5 Tips if Your Birth Plan Doesn’t Go As Planned

After Birth: My Emotional Rollercoaster 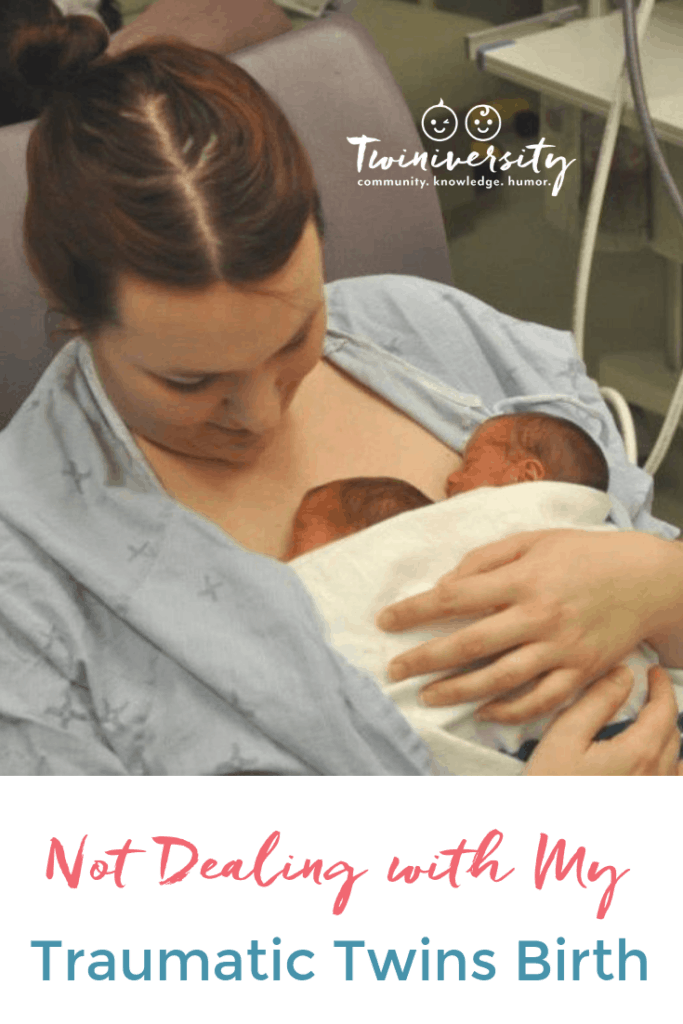