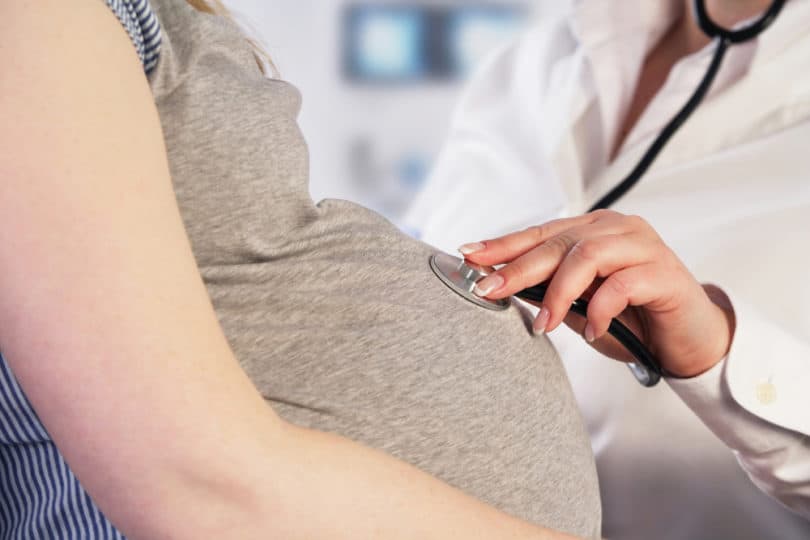 A New York couple gave birth to twins, only to learn that the Los Angeles infertility clinic that performed their IVF procedure transferred the wrong embryos.

According to an article from The Washington Post, in March 2019 the wife gave birth to another family’s twins, and she only found out once the twins were born, as the babies are not the correct sex (the embryos were supposed to be girls) and the babies are not of the same race as the parents.

The couple is now suing CHA Fertility, the clinic who performed the IVF/FET (frozen embryo transfer), claiming that the clinic knew about the mistake and tried to keep that information from the couple. wrong embryos

The lawsuit says that the couple “was shocked to see that the babies they were told were formed using both of their genetic material did not appear to be.”

DNA testing confirmed that the twins were not genetically their children. The results further showed that the newborns were not related to each other. The mother had to give up the babies to their biological parents, who belong to two different couples. There is no word on what happened to their original embryos. wrong embryos

The cost of the couple’s infertility treatments totaled more than $100,000. The couple was told during their IVF transfer procedure that female embryos were being implanted. But sonograms done a few months into the pregnancy revealed she was carrying twin boys. The couple says that a doctor at CHA Fertility told them that the sonogram was “not accurate and that it was not a definitive test.”

The suit says it isn’t clear what happened to the couple’s actual embryos that were supposed to be used. The lawsuit claims that the clinic’s doctors have left the couple in the dark. wrong embryos

Our thoughts and prayers go out to all three sets of parents in this story.

Our Decision To Be Open About IVF

What Should I Do With Frozen Embryos I Won’t Use? 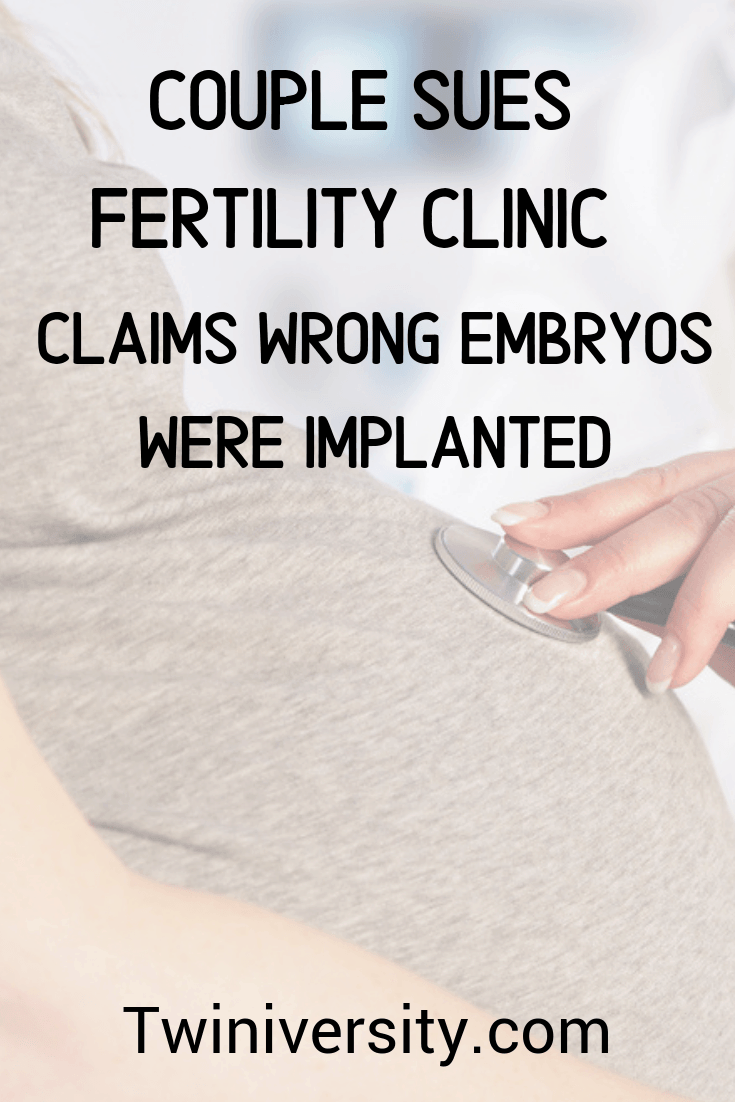