Home » The Biology of Twins: Do You Know The Science Behind Your Twins? 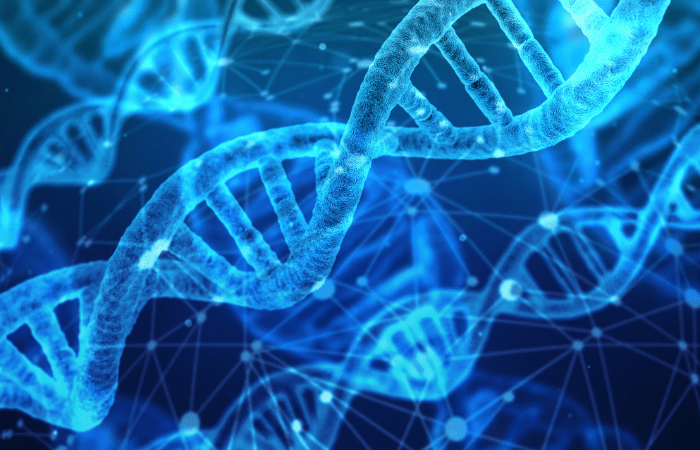 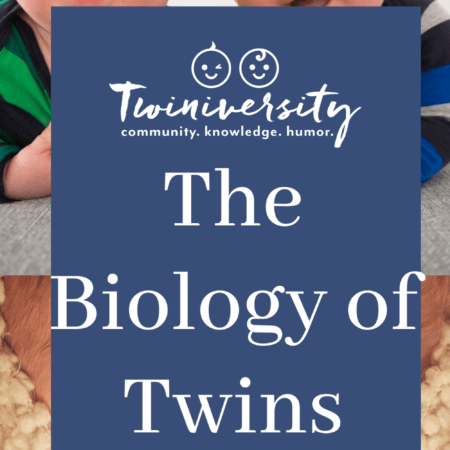 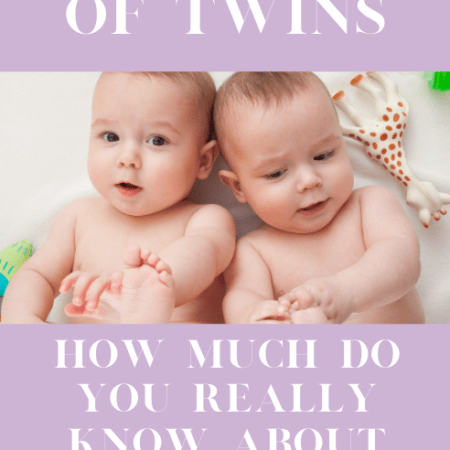 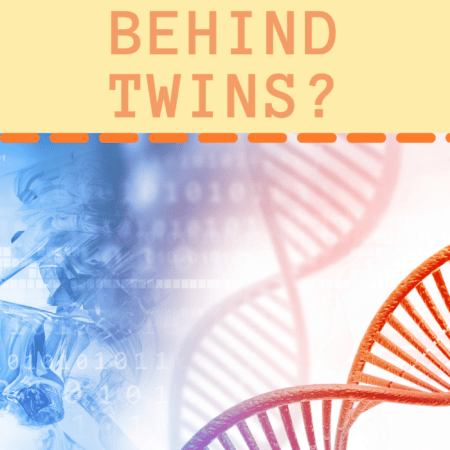 How well do you understand the biology of twins? Learn about the different types of twins and how they happen in the womb.

I will always be (slightly) embarrassed to admit that my own twins were 13 before we discovered they are actually identical. We went on for 13 years without ever even considering that they might not be fraternal.

Yes, I knew the statistics. I knew that based on the biology of twins, it was technically possible. I just didn’t think it was possible based on all the tiny differences I saw when I looked at my girls.

New friends, teachers, even the pediatrician did a double take when I told them they were fraternal. That should have been my first clue.

Well, I was half right. I saw what I wanted to see. As their mother, I saw all their differences and nothing else. Mom goggles, amirite?

The biology of twins

Everyone knows that two babies born on the same day are called twins. Everyone knows that two kids at the park who look almost identical are twins. What people don’t realize is that there is a whole science behind why some twins look just alike while others barely resemble each other at all. You may scoff at the idea, but it’s true.

Identical twins are probably what most people picture when they think of twins. They often look very alike. So alike that people outside their inner circle may always have a hard time telling them apart.

However they form in the womb, identical twins are biologically about as similar as it gets. They share DNA which means they have the same eye color, hair color and are often close to the same size. Identical twins are also always the same gender (with one notable exception-Turner’s syndrome which is VERY rare).

But don’t get me wrong. These identical twins can have minor differences in their appearance due to environmental factors and even small changes to their DNA.

Remember that identical twins are often confused for the same person? Yeah, that doesn’t happen with fraternal twins often. At least not once they’re out of the baby stage.

Sure, they are siblings. They are twins and they often share that very same remarkable bond that many identical twins share. But the biology of twins is different when talking about fraternal twins.

Have you ever met a set of twins and had to verify more than once that they are even related? Yes, those would be fraternal twins.

Fraternal twins are dizygotic. That means that they originate from two different fertilized eggs.  Each baby always has their own placenta and amniotic sac in the womb.

Fraternal boy/girl twins are the most common type of twins.  These fraternal twins that are girl/girl or boy/boy may look quite a lot alike but that does not mean they are identical.

Scientifically speaking, fraternal twins are no different than any other set of siblings. Kind of cool to think that two completely different babies were in the same womb at the same time, huh?

So what does it all mean?

Basically, what all of this science lingo regarding the biology of twins means is that unless your twins are MoMo, MoDi, or conjoined you won’t know for sure unless you have genetic testing done.

If you’re like me, you might have your twins and assume they are fraternal. You might field tons of questions about why they look so alike if they aren’t identical. And then you might find out 13 years later that you were wrong. They actually are identical and your vision has been blurred by mom-goggles. Try not to be too embarrassed. It happens.

How can I know for sure?

The Panorama test is most recommended to determine twin zygosity in utero. Ask your OB about this test if you are interested in finding out before your twins are born. It is a blood test so there is almost 0 risk to your babies involved.

Once your babies are born you might be wondering what you can do to find out the true zygosity of your twins. It turns out, you have options. There are several companies that offer a twin zygosity test.

They all use a cheek swab that you can order yourself online. That’s right, you don’t even need to make a separate pediatrician appointment.

So, you go online and pick your company. I strongly suggest researching in your local twin community to see who people in your area use and like. Request your lab kit through their website and pay the fee. They vary a bit but you can expect to pay between $100 and $150 for the kit.

Rub the inside of each twins’ cheek with the included swab and seal them according to the enclosed instructions. Our instructions were so easy to follow my twins did their own with me just watching them. It’s nice to know you don’t need an M.D. to follow along, isn’t it?

Use the enclosed packaging and return label to mail your kit according to the instructions provided and wait. That’s it. It took about 3 weeks from the date we ordered until I received the email results and we requested 2 paper copies of them as well. Easy-peasy.

Twins sure are fascinating. The boiology of twins is something that even us twin moms are amazed by. Understanding the biology certainly helps to put twins and their bond into perspective a bit.