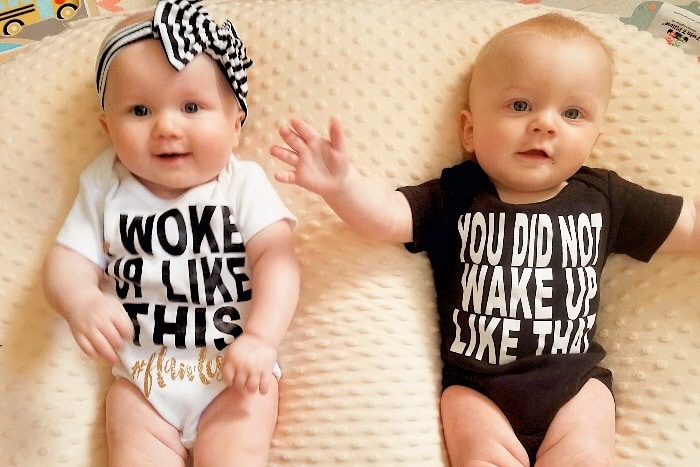 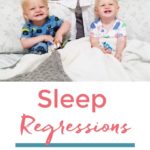 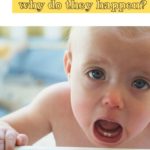 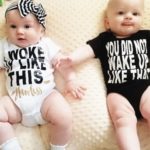 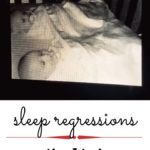 Learn about sleep regressions: why they happen, how long they last, and how you can help your twins to get through it and get back to dreamland.

Welcome to the Twilight Zone. Getting twins to sleep is a challenge of its own. Then around the months of four, six, nine, twelve, and eighteen and one more time at two years of age sleep regressions rear their ugly head.

What are sleep regressions?

Sleep regressions are a period of time when your babies go from sleeping well to NOT sleeping well for no apparent reason. Suddenly those silent nights are replaced with cranky, up-every-two-hours (sometimes even napless) babies.

Sleep Regressions: Why They Happen and How to Get Through It

How long do sleep regressions last?

Sleep regressions typically last about two weeks and, if your twins are anything like mine, fighting sleep won’t happen for both twins within the same two weeks. A casualty of twins sharing a room is that when one is up at an unruly hour, often the other wakes up too. So what should last around two weeks for one child can become four weeks for twins.

This became an exceptional challenge because we were dealing with one going through extreme fussiness and lack of sleep plus the other waking up as the result of their twin crying or hearing us coming in to soothe their twin. Both twins ending up overtired.

The later sleep regressions brought new challenges because my kids do not like to miss out on a party. By 18-months-old, our twins had started to create their own unique language. Even though they did not understand why they were awake, they knew they did not want to miss out on any fun the other twin may be having. Both, once again, ending up overtired.

Sleep Training Twins: It’s a Marathon, Not a Spring

Why do sleep regressions happen?

These seemingly unnecessary and random times mean that our children’s brains are developing quickly and resulting in changes in sleep patterns, according to Dr. Basora-Rovira. They can also be a result of a growth spurt or teething.

The age-old twin parent advice – do not compare your children. Remember multiples, even identical twins, will learn, grow, develop at different times or rates. Also remember, that is okay!

A seemingly temporary change in nap or bedtime can quickly become the new normal. If that is not your intention, stick to your routine.

Adjusting bedtime a little early or later is an option, however, be cautious of how severe the change.

Could they be extra hungry due to a growth spurt? Maybe they need more food at each meal throughout the day. Don’t be afraid to try a 10 pm dream feed (if age-appropriate) or make the last feeding before bed a little later than normal.

It could be teething

Try a chilled pacifier or oral pain relief (Hyland’s Teething Tablets are homeopathic – buy on Amazon) and check out our teething articles here.

It’s only for now

Remember this is temporary. There is no cure-all for sleep regresssions; only time will get you all through this. But there is hope! Stick with your daytime and evening feeding and sleep routines to the letter and your twins will eventually get back to their normal sleep habits. In the meantime, know that you are NOT alone and that all babies go through this. Hang in there! 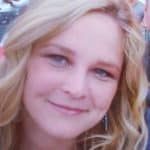 Jenny Bynes is a mom of two-year-old boy/girl twins. She is currently working part-time in finance and spending the other part of her time with the twins. Jenny, her husband Dan, and the twins reside in Chicago.