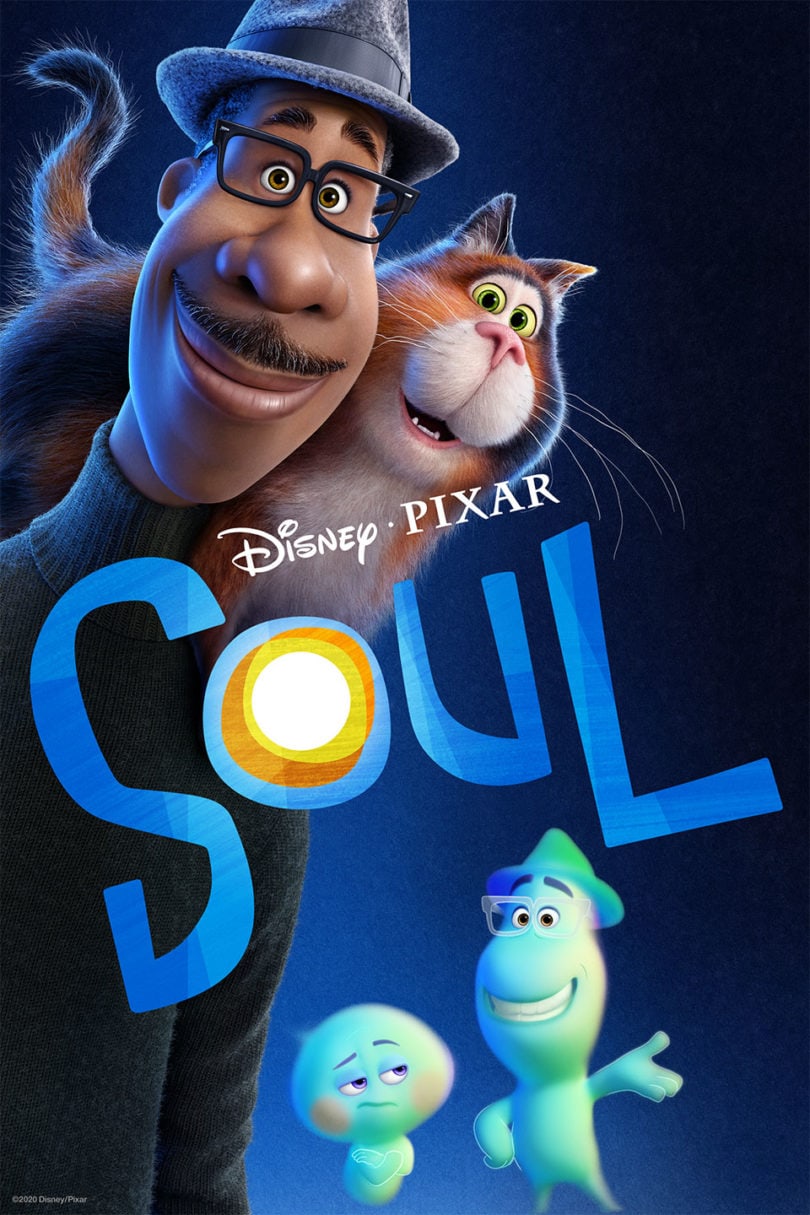 Could you use a little bit of SOUL in your life? Enter our giveaway to win a free digital copy of Disney/Pixar’s latest animated feature SOUL.

Scroll below to enter!

Jamie Foxx leads an all-star cast in this hilarious, heart-filled adventure. Disney and Pixar’s Soul introduces Joe, who lands the gig of his life at the best jazz club in town. But one misstep lands Joe in a fantastical place: The Great Before. There, he teams up with soul 22 (Tina Fey), and together they find the answers to some of life’s biggest questions.

Directed by Academy Award® winner Pete Docter (Inside Out, Up), co-directed by Kemp Powers (One Night in Miami) and produced by Academy Award nominee Dana Murray, p.g.a. (Pixar short Lou), Disney and Pixar’s Soul will be available on digital, 4K Ultra HD™, Blu-ray™ and DVD on March 23.

The digital and physical releases of Soul will include exclusive, never-before-seen deleted scenes and audio commentary by Pete Docter, Kemp Powers and Dana Murray. Additionally, fans can find the film packaged as a collectible SteelBook® at Best Buy and packaged with a limited-edition gallery book at Target.

Honored as a recipient of the American Film Institute’s Movie of the Year Award and winner of the National Board of Review’s Best Animated Feature in addition to being included on its Top Films list, Soul is “an animated film fit for all ages,” (Jazzie Belle, Vibe.com) loved by critics and audiences alike. Certified-Fresh on Rotten Tomatoes™, add Soul to your Disney and Pixar collection on Movies Anywhere, and buy it on 4K Ultra HD™, Blu-ray™ and DVD on March 23.