Home » The Bittersweet Reality of Being a Twin Mom 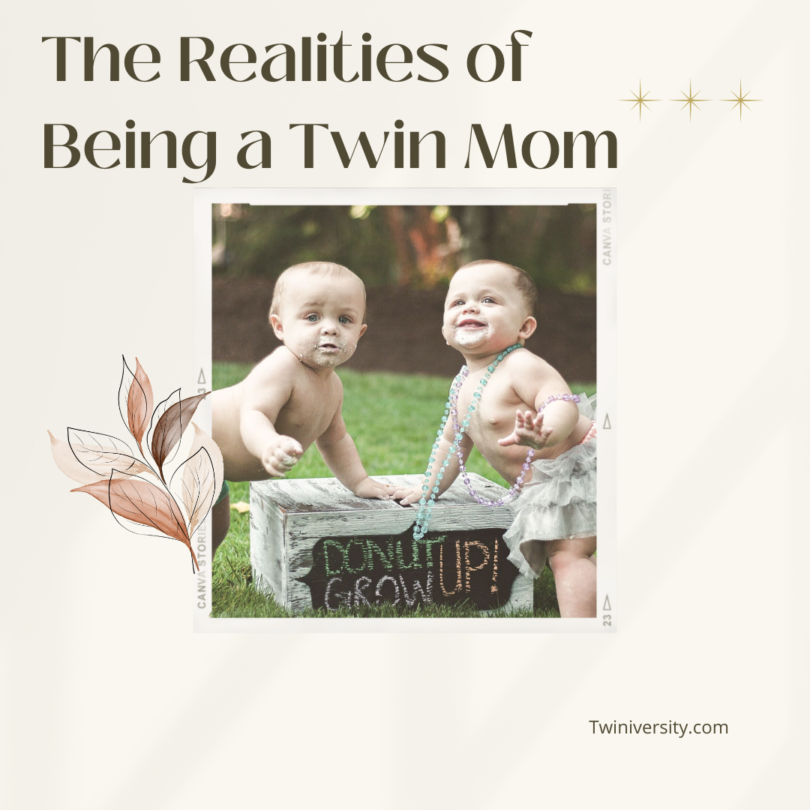 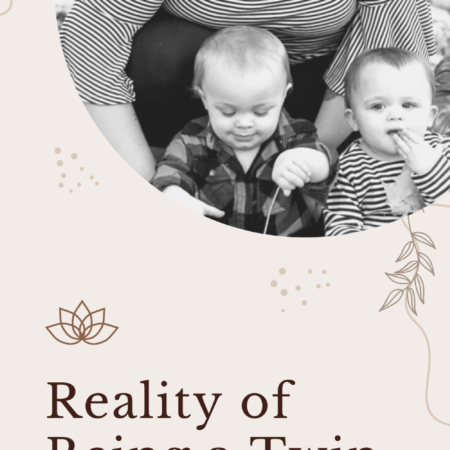 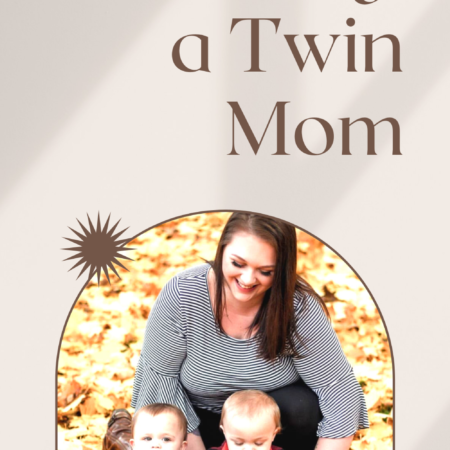 I never expected to one day hold the title of “twin mom”. The reality of being a twin mom was too much for me to imagine before it actually happened to me. I know this is common.

To be honest, I never even saw myself with more than one kid. Seeing those two sacs for the first time made my heart drop to the floor and I just knew it in my bones from that moment forward, everything would change.

Obviously, I was about to become a mom. That would be the biggest shift in my life. But I didn’t realize in the beginning that while I would be a mom, I wouldn’t fit in with the traditional mom crowd.

Having twins was about to really set me apart.

I have found that I have a really hard time relating to other moms. Even with my best friend pregnant at the same time as myself, I didn’t feel as though we had much in common. We were both becoming mothers, but I was becoming a MOM (aka: mom of multiples if you haven’t heard that before).

I experienced a very extreme pregnancy, while hers was closer to textbook. Many times, I found myself comparing my pregnancy to hers and envying the lack of complications that occurred. Which always left me feeling like crap. I didn’t want to feel that way, but I did.

The Reality of Being a Twin Mom

That is when I started to realize the bittersweet realities of being a twin mom.

While it is double the love, don’t get me wrong, it is also so much more. Being a twin mom, especially as a first-time mom, really sets you apart and creates some intense challenges moms of singletons might not face.

Intense isolation being the first. And not just because getting out of the house sounds impossible.

Isolation because you feel like you should be good at this. You were built for it, right? You were the one chosen for twins, right? Then why is it so hard? Friends and family might offer their help, but you don’t want it. At least not until you break apart and there is nothing left to hide.

I remember in those early days I would refuse any and all help. It’s not necessarily because I didn’t want it, it was more so that I was trying to prove that I could do it. I was given two at the same time, so I should be able to handle that.

It took me about six months before I asked for help for the first time. I felt so incapable because I had to ask for help with my own kids, and I still don’t like having to ask. But it is something I have come to accept as a twin mom. You need a little more help, and that is okay.

The isolation also stems from feeling like you have nothing in common with other new moms. They have one baby, you have two, and this creates a lot of challenges in making friends.

Often times I would feel embarrassed by the fact that getting out of the car to meet friends for lunch took fifteen minutes, just to have lunch cut short because handling two babies in a loud restaurant alone is too much. Or the fact that I would have to sit out of going to certain places because they weren’t double stroller friendly.

It’s another one of those bittersweet realities of being a twin mom. You feel envious of singleton moms. It sucks, I hate feeling this way, but it’s the truth. Everything is built for them. Storytime, mommy and me classes, shopping carts, even swings at the park. It can be hard to soak in those early stages as a mom, and all you’ve ever hoped to do when you simply can’t do any of it.

I have found the most solace in moms who had more than one kid because while they don’t have twins, they do know what it’s like to be out-numbered. And they don’t make me want to scream when they complain about their baby not sleeping through the night or having to tote one baby in and out of the grocery store.

They understand more so how hard it can be to have two. While they might not be able to completely empathize, they do recognize how hard being a mom of multiples in a singleton world can be, especially financially.

The reality of being a twin mom often means staying home

Twin moms are kind of forced to stay home. I mean, unless you had a killer job prior to finding out about your twins, or you and your husband are totally okay working completely opposite shifts—it’s often not possible.

The cost of daycare for two infants costs the same as my rent, car insurance, and car payment. After daycare expenses, I would have only brought home a couple of hundred dollars a month. My husband and I decided that wasn’t worth it very early on and it led to financial struggles and even some intense power struggles within our relationship, which is all too common in the twin parent community.

While it is a blessing and we have been able to (sort of) make things work, the strains that becoming a stay-at-home mom put on our family were almost unbearable. The biggest of which actually came back to just being a stay-at-home mom of twins in itself. It’s a constant battle of wanting time for yourself because you are slowly going insane, then feeling guilty because again, you were given twins, therefore, you should be able to handle them.

Doing something for yourself is a must for twin moms

It’s another one of those bittersweet realities. While being a twin mom is amazing and makes even the simplest of tasks make you feel like superwoman, that can’t be all that you are. You have a lot going on and need to take care of yourself in order to take care of them.

And that means putting your pride aside, letting the help in, and finding something to make you feel human again. For me, that was finding a part-time job. I work a few hours a week and am able to come home refreshed and capable of handling what life has given me.

The bittersweet truth of it all is, while we have double the struggle, we also find double the strength. Not everyone is built for this life, but me and you? We were made for this.

Lynneah Bennett is the writer behind Twins and Coffee. Lynneah shares the real & raw side of twin parenting with the goal to empower twin moms to embrace their new life with twins.

I’m Jealous of My Friends Who Didn’t Have Twins